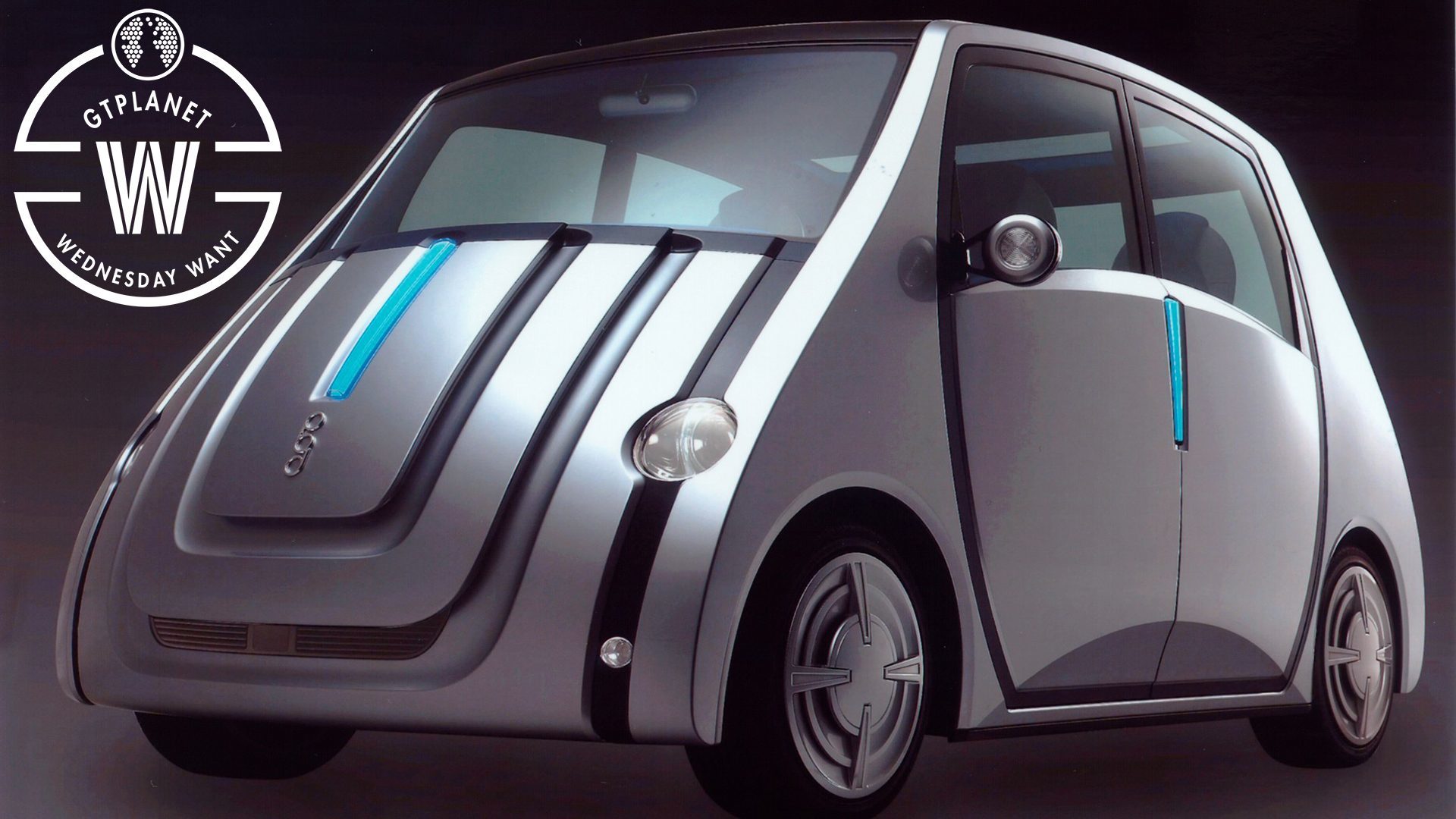 It’s one of the strangest cars ever conceived, but this week’s Want will be rather familiar to Gran Turismo fans.

Arguably the star of the Gran Turismo Concept series of games, the Toyota pod is a truly bizarre creation.

First shown in 2001 at the Tokyo Motor Show, the pod is actually a collaboration between Toyota and Sony. The duo designed the car in part to reflect the trend towards connected vehicles. With the driving controls replaced by a joystick and the seats all capable of 360-degree motion, the pod predates a lot of current autonomous vehicle design trends.

Of course, the usual tech aspects of cars like this also apply. Each seat has its own display, so each passenger can enjoy their own media. With speakers dotted about the pod has an “individual music space” around each seat, rather than a single system for the whole car.

But the centerpiece of the pod is its moods. Toyota designed the car to understand how its driver is feeling. No, really.

On-board systems analyses biometric data and displays its conclusions by the external lighting. An angry or impatient driver results in aggressive red lights all round, while a happy one may be orange. It can also show its own mood with the same systems, and has a tail on the rear that it will wag when the car is happy. It even cries, with a single blue tear, when the driver parks it up and walks away. Toyota’s official press release notes that the car will continue to “sob gently at being left behind”. Awwwww.

If there’s more than one pod around, the cars can talk to each other too. With a dedicated short-range communication system, one pod can tell another that its driver is in a hurry and to let it past, or thank them for doing so.

In case you find this hard to visualize, the pod starred in a bonus race in the Gran Turismo Concept games: