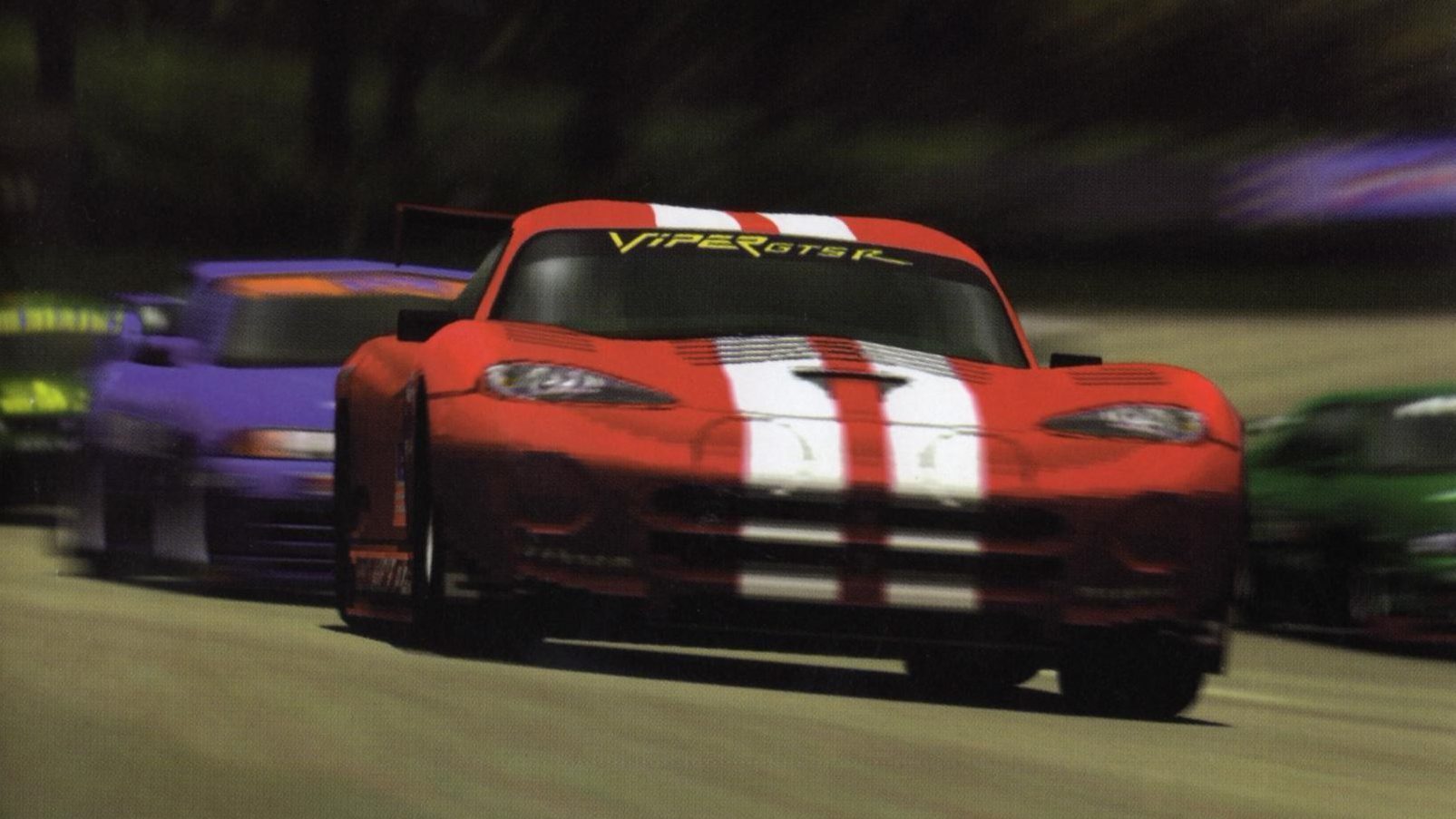 Something pretty remarkable is set to happen this fall, when Nintendo releases the SNES Classic Edition. No, it’s not that you won’t be able to buy one, nor is it the fact that unscrupulous scalpers will try and bleed every red cent from your childhood nostalgia.

What truly makes Nintendo’s next miniature retro console special is the inclusion of Star Fox 2. SF2 is the unreleased sequel to the classic 16-bit rail shooter, featuring a band of space-roving woodland creatures. Nintendo completed the game before its scheduled release in 1995, but ultimately canned it. The reason? A lack of enthusiasm in shipping a rudimentary 3D polygonal game so close to the launch of the PlayStation and Sega Saturn.

For over two decades, fans have never had the opportunity to play the finished version, though a mostly complete build has been circulating on the internet for what feels like an eternity. The prospect of an official release seemed all but impossible — until last month.

Retro is in right now. Secondhand hardware and software prices are rising and rising. Sega and Atari are stamping their names on shoddy approximations of their old consoles to cash in on Nintendo’s hype. Crash-freaking-Bandicoot is the best-selling game worldwide, and has been for weeks.

And yet, if you’re a fan of classic racers, you’re missing out on all of it. You’ll suffocate holding your breath for a remaster of the first Gran Turismo — a game that moved 11 million copies. Meanwhile Nintendo exhumes a 22-year-old relic once buried for being technically underwhelming. 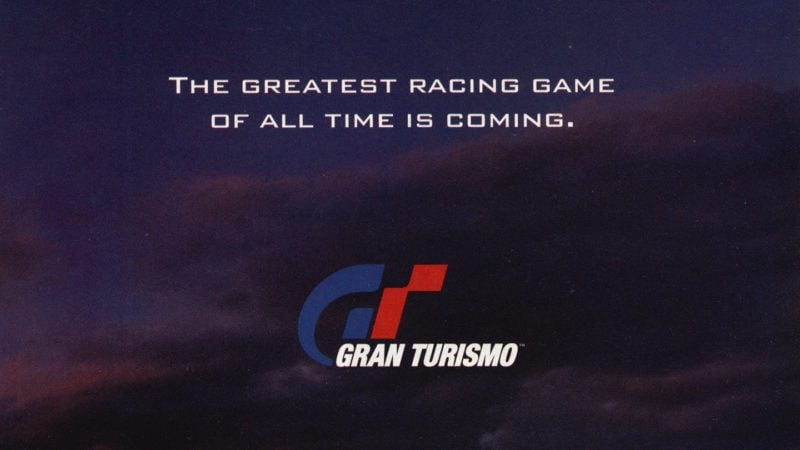 An Achievement Lost to Time

The best-selling title on one of the best-selling consoles has never been re-released, and likely never will. Fans of racing games have had to accept that reality. It’s an absurd injustice — not to mention a monumental check Sony will never be able to cash in.

Why? Common sense posits that the licensing deals inherent in modern racing games — involving an interconnected web of marques, models, brands, tracks, and even songs — make the cost to re-submit a game like Gran Turismo far too high, without a guaranteed return on the investment. And that’s mostly right.

But it goes deeper than that. In June, Sony’s Jim Ryan, incensed gamers with his comments regarding PlayStation’s lack of interest in backwards compatibility.

“I was at a Gran Turismo event recently where they had PS1, PS2, PS3, and PS4 games,” Ryan said, “and the PS1 and the PS2 games, they looked ancient, like why would anybody play this?”

Sony clearly isn’t enthusiastic about making its back catalog of blockbuster racing games available on modern hardware, in any capacity. We can speculate all day as to why that may be, and certainly chalk some of it up to good old-fashioned PR lip service. But you need only look at history to have your answer.

Sony remastered God of War III  for PlayStation 4. Same with the PS3-era Uncharted trilogy. Ico and Shadow of the Colossus were ported and enhanced for PS3, while the latter is getting another go on the PS4. Naughty Dog gave The Last of Us the next-gen treatment barely a year after its initial release. Meanwhile, Sony even gave cult-favorite Gravity Rush a new life on bigger screens.

It feels like just about every PlayStation classic has had its victory lap at one point or another, except Gran Turismo. In some cases, the original teams have handled these releases, if they still exist. But in most, development duties are handed off to studios like Bluepoint and XDEV. These are companies that have earned their names remastering and porting the work of other first party developers, rather than concentrating on original properties. 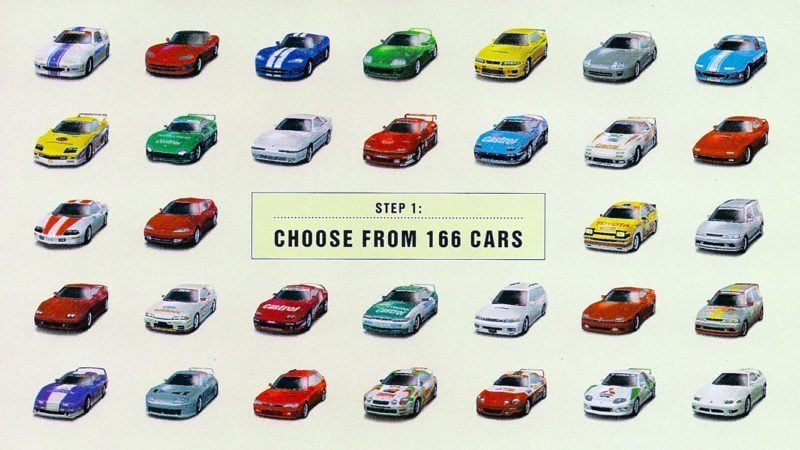 Keeping It In the Family

In the case of the mythical Gran Turismo remaster, that means there are two options. Even if Sony were able to see past the legal gremlins — and that’s a massive “if” — it would have two options. Either Polyphony Digital would work on the title itself, or hand it off to one of the aforementioned parties.

The first is unlikely. Polyphony typically only ever has one project at any given time, and it’s almost always the next Gran Turismo. There have been three occasions in the studio’s post-GT1 history that it’s had concurrent titles in development: Omega Boost in 1999, Tourist Trophy in 2005, and Gran Turismo for PSP in 2009.

PD infamously delayed the PSP entry numerous times, to the point many considered it vaporware. Likewise, Gran Turismo 5 would miss its launch date a year later. It’s no secret Kazunori Yamauchi and company take their time shipping games. It’s quite possible the studio simply wants to concentrate on the future, and lacks the resources or interest to re-develop an old experience on the side.

If Polyphony’s not going to do it, the responsibility would have to fall on the likes of Bluepoint or XDEV. However, Yamauchi doesn’t appear eager to let go of the series he has shepherded over the past two decades.

“It’s rare for the same game to be worked on by the same team for over 20 years now,” Yamauchi said during a Reddit Ask Me Anything back in 2014. “That’s one of the main reasons why we’ve been able to keep the feel of Gran Turismo the same throughout the franchise.”

That was in response to a question about what distinguishes Polyphony’s brand from other racing franchises. They don’t sound like the words of a man who is willing to cede control.

If Yamauchi would like to see a previous Gran Turismo debut on current hardware, he hasn’t expressed that desire. Crucially, neither has Sony. Even if the interest was there to begin with, the financial cost would be far too heavy to bear.

Try to recall how many classic racing games with licensed cars have been miraculously reborn over the years. Turn 10, developer of the Forza Motorsport franchise and Polyphony’s rival in the console space, has never accomplished the feat. Codemasters came close with 2013’s Colin McRae Rally for mobile and PC, built predominantly off assets from the second entry in the series. But that version omitted so much content, calling it a remaster would be a stretch.

Retro gaming may be on the rise, but its trajectory has missed the racing genre. Sadly, there are no signs of that changing anytime soon.