The most famous 24-hour race in the world is back, for its 90th running, just 10 months on from its last event as it returns to its normal spot on the calendar.

It’s the first time in three years that the 24 Hours of Le Mans is taking place in its recent usual June spot, following the disruption of calendars worldwide. That means that it’s also the first time that the new Le Mans Hypercar class, introduced in 2021, will run the race at the right time of year — with weather potentially playing a role.

With no new contenders in the top category, the 2022 field is quite familiar. Toyota is returning as defending quadruple champion, with the GR010 returning after 2021’s pretty dominant 1-2.

It’s not a foregone conclusion though. After winning every race in the World Endurance Championship in 2021 — and four 1-2s out of six rounds — the Toyota lost its unbeatable reputation in the first round this season.

Scuderia Cameron Glickenhaus also return with a two-car effort for the SCG007. Thus far, the car hasn’t placed any better than third but, despite being relative newcomers to this type of endurance racing, its years of experience in the N24 means you can’t count it out.

The Toyotas will start the race on the front row, with Brendon Hartley in the #8 beating Le Mans-qualifying veteran Kamui Kobyashi in the #7 by 0.4s in Hyperpole Qualifying. Alpine took third, a second ahead of the #709 SCG of Ryan Briscoe, and the #708 SCG of Olivier Pla in fifth.

LMP2 makes up the bulk of the field, with 27 entries. It’s usually a highly competitive class, and with the top six cars separated by a second in qualifying, we’re expecting a day-long scrap for every position.

That said, the 2021 class-winning WRT squad is on pole position, with returning driver Robin Frijns over a second ahead in Hyperpole.

In GTE, it’s a Corvette/Porsche/Ferrari battle in Pro, and an Aston/Porsche/Ferrari fight in Am. AF Corse beat the new mid-engined C8 Corvette last year, but the two Chevrolets locked out the front row in Hyperpole with Nick Tandy in the #64 just pipping Antonio Garcia in the #63.

Vincent Abril scored class pole for AF Corse in GTE-Am, but we’ll be keeping an eye on car #55. The Spirit of Race Ferrari includes GTPlanet member David Perel on the squad. Most other eyes will be on Hollywood superstar Michael Fassbender in the #93 Proton Competition Porsche.

The race will get underway on June 11 at 1600 local time (1400UTC; convert to your local time here). For this year the official race starter is Patrick Pouyanné, CEO of TotalEnergies, the long-term partner of Peugeot whic plans a radical entry in next year’s race. 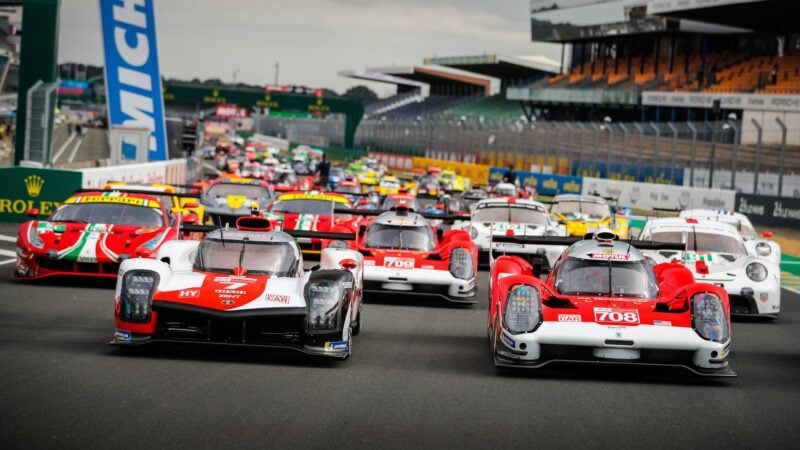 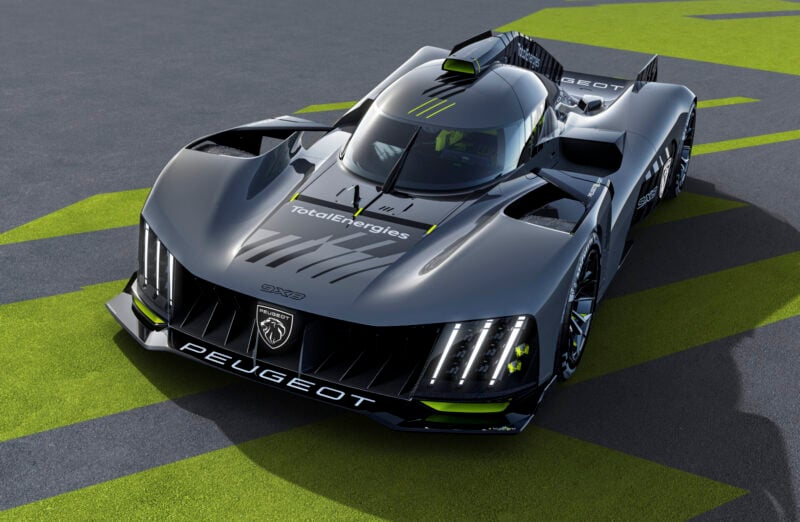 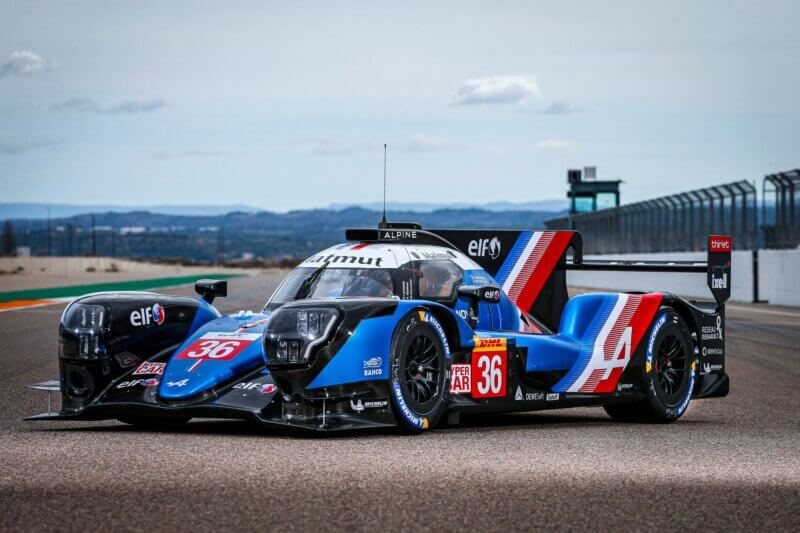 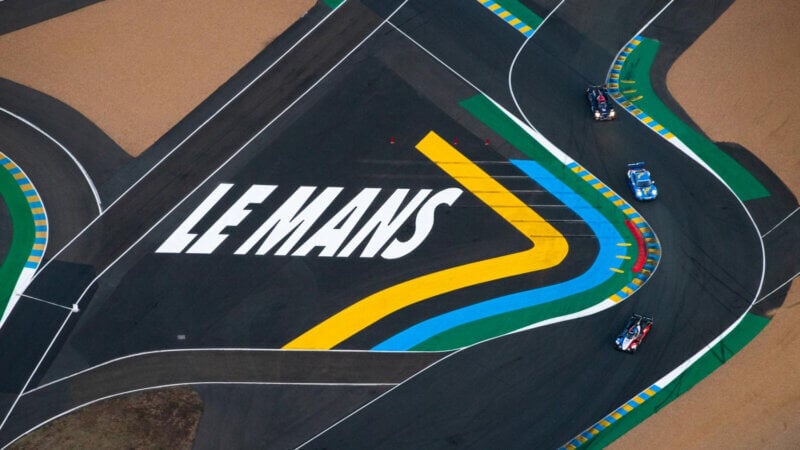 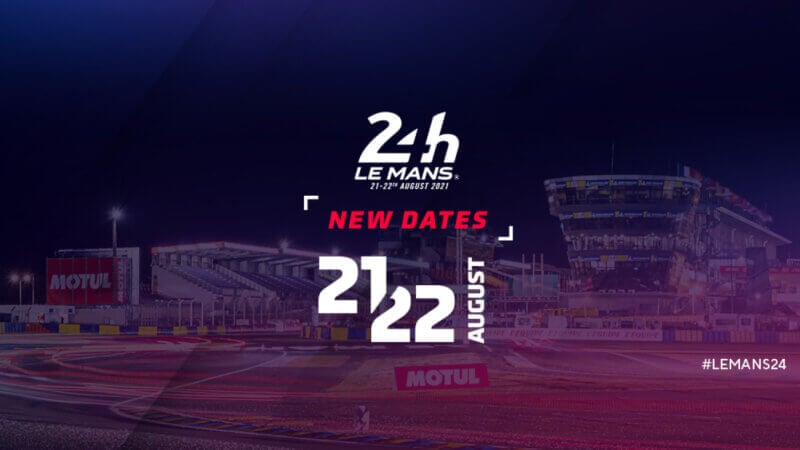