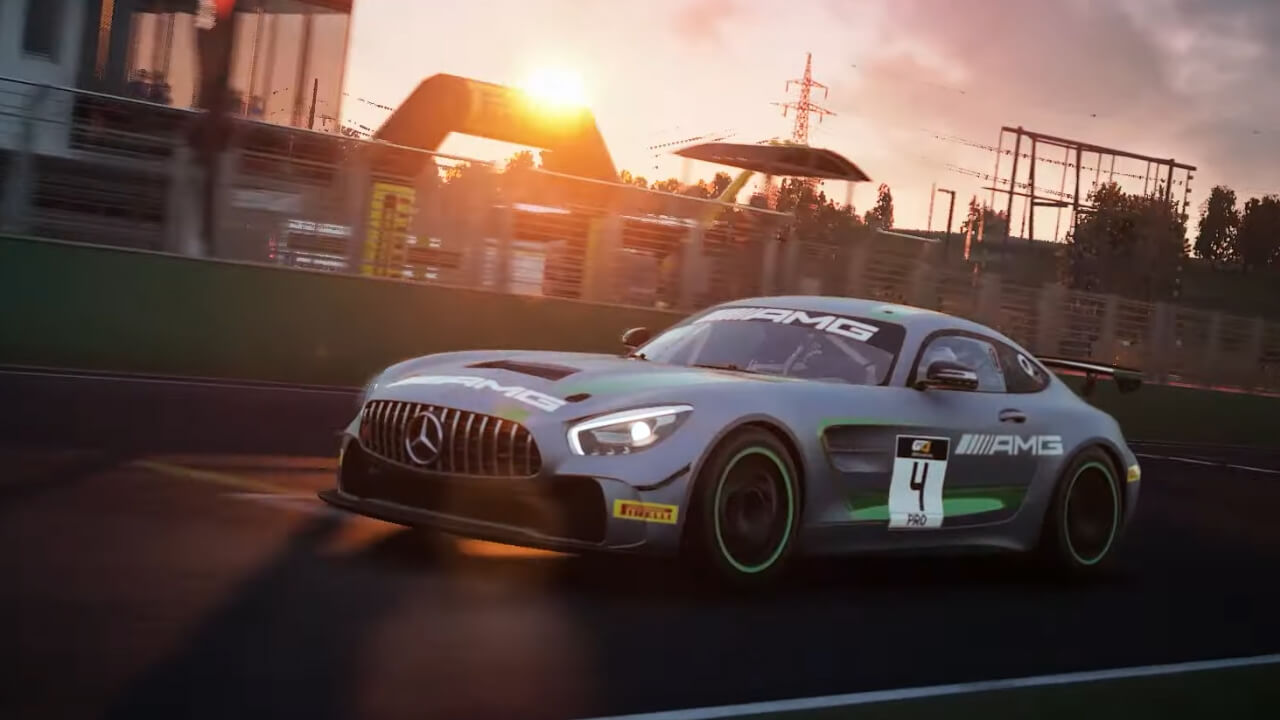 Kunos Simulazioni has revealed the date for the new GT4 Pack for Assetto Corsa Competizione, along with some more shots of the cars in action.

The pack arrives a week today for PC players, on July 15, and brings along 11 new vehicles to the sim. Players who’ve picked up the recent console release of ACC will need to wait a little bit longer, with the studio scheduling the content after summer.

In case you’re unfamiliar, Assetto Corsa Competizione is the official game of the GT World Challenge. The game’s purpose is to simulate the top-tier GT3 racing championship, and it contains all the cars and tracks of the 2018 and 2019 seasons. In the real world, the GT4 European Series supports select rounds of the GTWC, and this is the focus of the new DLC.

As already revealed, the pack will bring along the 11 cars from the 2019 season of the GT4 European Series. These are as follows:

Thus far, Kunos has shown just over half of the cars in action, with the Audi, BMW, Ginetta, KTM, Mercedes, and Porsche all appearing in social media teasers. No doubt we’ll see the remainder of the list in due course as the official release date hoves into view.

As the 2019 season circuits — Monza, Brands Hatch, Paul Ricard, Misano, Zandvoort, and Nurburgring — are already in the game, we’d be pretty sure that the DLC pack won’t contain any additional track locations. The British GT Pack due later in the year or early 2021 is likely to bring the next new circuit.

For now we don’t have a price on the GT4 Pack DLC, but we wouldn’t expect it to be any more expensive than the $14.99 (€14.99/£12.49) Intercontinental GT Pack DLC from earlier in the year. We’ll bring you pricing — and a console release date — when we have it. In the meantime, you can enjoy seeing and hearing the cars in action on the official ACC YouTube channel: