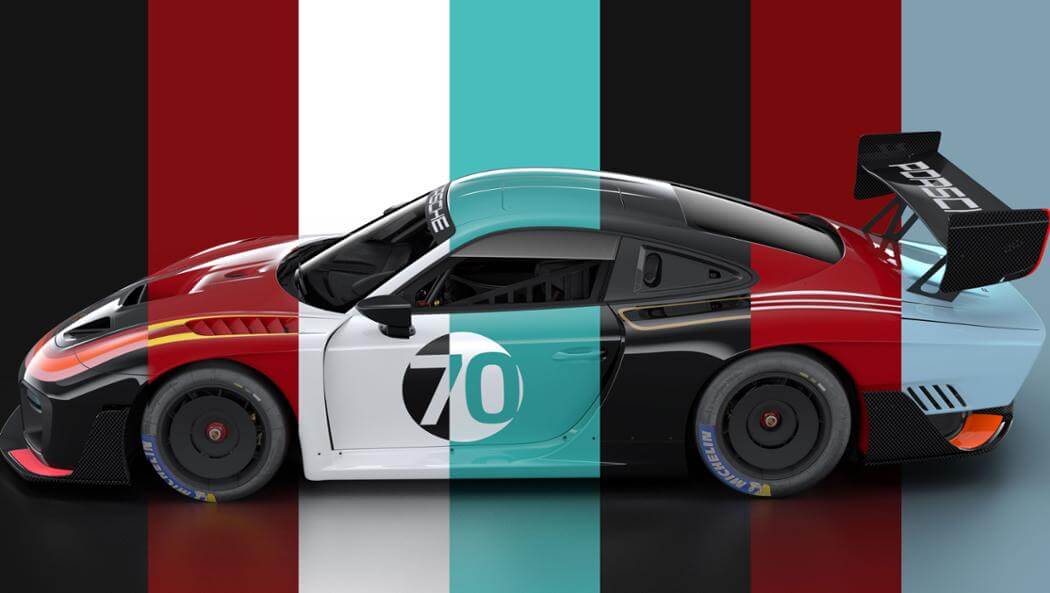 Late last year Porsche unveiled a new-age 935. A thorough re-skin of the 700hp record-beating 911 GT2 RS for track-only use, the modern Moby Dick will be available to a lucky 77 buyers. After its initial reveal in a Martini livery, Porsche has shown off seven more, all inspired by classic racers from the brand.

In most of the cases, the inspiration comes directly from the new car’s original namesake. The red and yellow option harkens back to the Momo Racing 935 of Gianpiero Moretti. As the founder of the famous brand, Moretti campaigned the 935 various Group 5 races, even winning at the IMSA season finale in 1980. 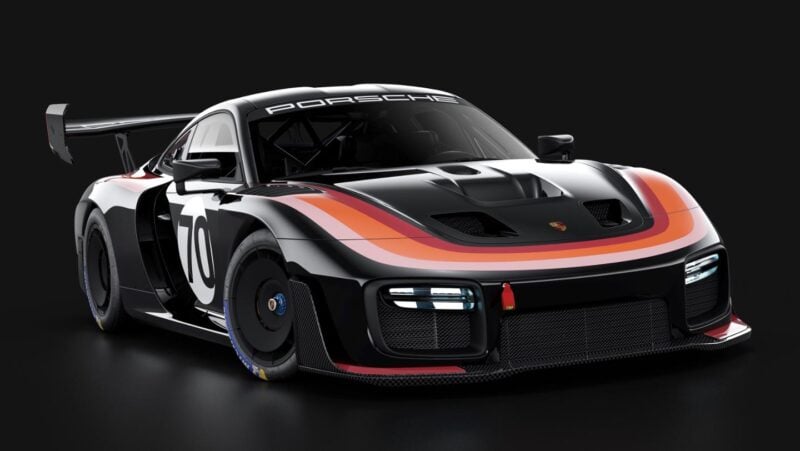 The two black options come from the 935’s past too. Media mogul Ted Field’s Interscope Racing team was a regular on grids, easily identifiable thanks to its three-color stripes. Meanwhile the John Player Special hardly needs introduction. Team Kremer was a dominant force with its own version of the 935, and the famous black-and-gold livery was just one of its looks. 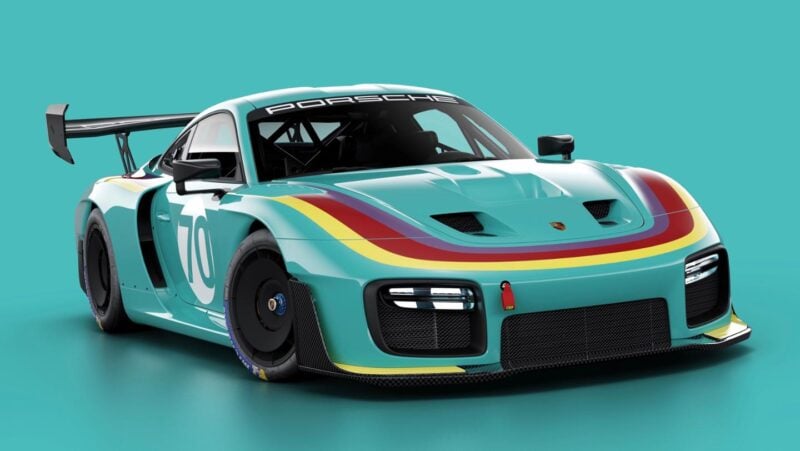 Another Kremer provides inspiration too, with a decidedly more colorful palette. Bob Wollek piloted the turquoise wonder to a win at the ‘Ring in 1977, securing the car’s place in history.

Two other options look to a different giant of Porsche’s racing past: the 917. The iconic blue and orange of Gulf Racing is an obvious choice, while the 1970 Le Mans winner’s Salzburg livery — recently seen on the stunning 917 Concept Study — works surprisingly well on this very different shape.

There’s no word on what, if any, extra cost these liveries will command over the regular $701,948 asking price — the combination of Porsche’s 70th anniversary and its founding year (1948).

Which is your favorite? Let us know in the comments!

69 Comments
Click here to see the related discussion our forums...