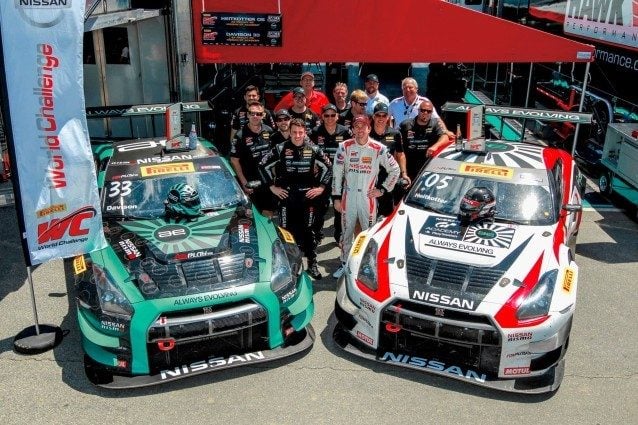 Last summer’s hashtag might have been #eatsleepRACErepeat, but GT Academy is keeping up a punishing schedule of racing around the globe that saw twelve drivers tackling four tracks in three countries this weekend alone.

To Germany first of all then and the Nürburgring, where the first Academy winner Lucas Ordonez was co-driving with Alex Buncombe, Michael Krumm and Kazuki Hoshino – all well-known names to GT Academy fans – in the second round of the VLN championship. This was the first VLN race since the awful weekend back in March when the GT3 GT-R suffered a blowover accident that resulted in the death of a spectator. The Nissan was notable for two absences this weekend, missing Jann Mardenborough who was driving at the time of the accident and its usual livery – running an all-black affair, to go with the black ribbon seen on many Nissan race entries since. 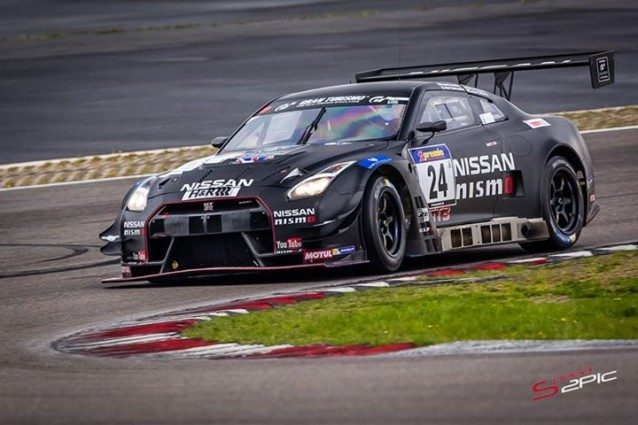 This weekend’s four hour race saw the four man team race to 15th overall – 11th in class – as the team prepares for the main event of the Nürburgring 24 Hours next month. That race was originally planned as a two car effort for the outright win, though the juggled driver line-ups might hint at a change. 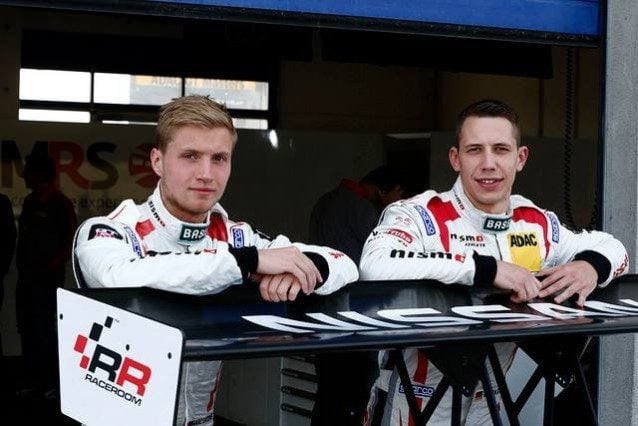 Moving east to the extraordinarily difficult to spell Oschersleben, Florian Strauss and Marc Gassner – the most recent German GT Academy winners – were competing in ADAC GT Masters. This is another GT3 class series and it was Marc’s first race at this level, so he got off to a good start by winning his category – the Gentleman’s Cup – in race 1. Race 2 was less productive as the team was disqualified from the race after a pair of pit infractions. 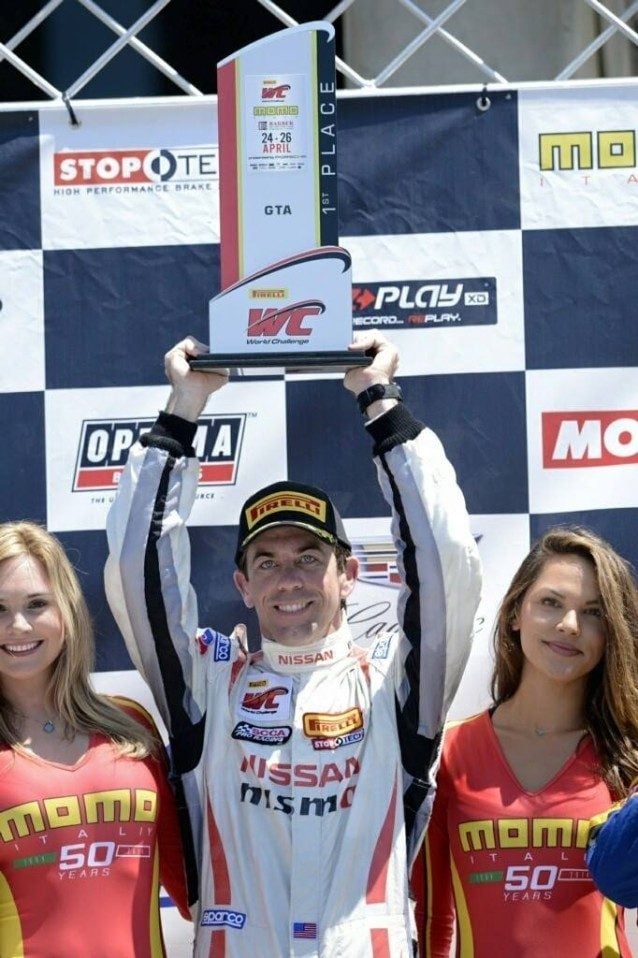 Also winning this weekend was Bryan Heitkotter, the first US GT Academy winner. After what could only be described as an utter farce the previous weekend at Long Beach, Bryan was one of many drivers with points penalties following a number of incidents throughout the field and some scattergun steward interventions.

Things didn’t go much better on Saturday at Barber Motorsports Park when Bryan’s team-mate JD Davison was stripped of a lights-to-flag win for a technical infraction, but Heitkotter claimed his own silverware with a first place GTA class finish on Sunday. 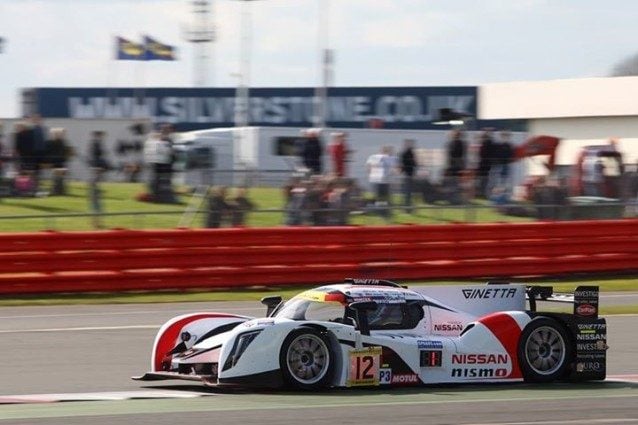 Longest race of the week goes to Gaetan Paletou though. The Frenchman who won GT Academy last year was in the LMP3 Ginetta-Nissan again for the Britcar 24 Hours at Silverstone, pairing up with Sir Chris Hoy (in his first 24hr race), their usual LMP3 teammates Charlie Robertson and Mike Simpson and – no pressure – Ginetta boss Lawrence Tomlinson.

Their weekend started off very well indeed by not only setting the pole position time, but doing it by an absolutely colossal 3.06s margin. Things got even better as they raced into a 4 lap advantage, but then the conditions and a chance contact with a GT4 car on their way round to the pits dealt them a savage blow.

With the windscreen fogging up, heavy spray and a damaged car, things went from bad to alarming when an electrical fire meant the throttle stuck wide open behind the safety car – forcing Charlie to bin the car into the gravel for want of a better alternative. Recovered to the pits, the car took nearly 4 hours to fix and was 100 laps down by the time they came back out. The car hadn’t quite finished having its say though, and blew a driveshaft with just 15 minutes left. Some more extremely rapid repair work got them out with seconds to spare before the pitlane closed, leaving Hoy to take the flag in 3rd place in class.