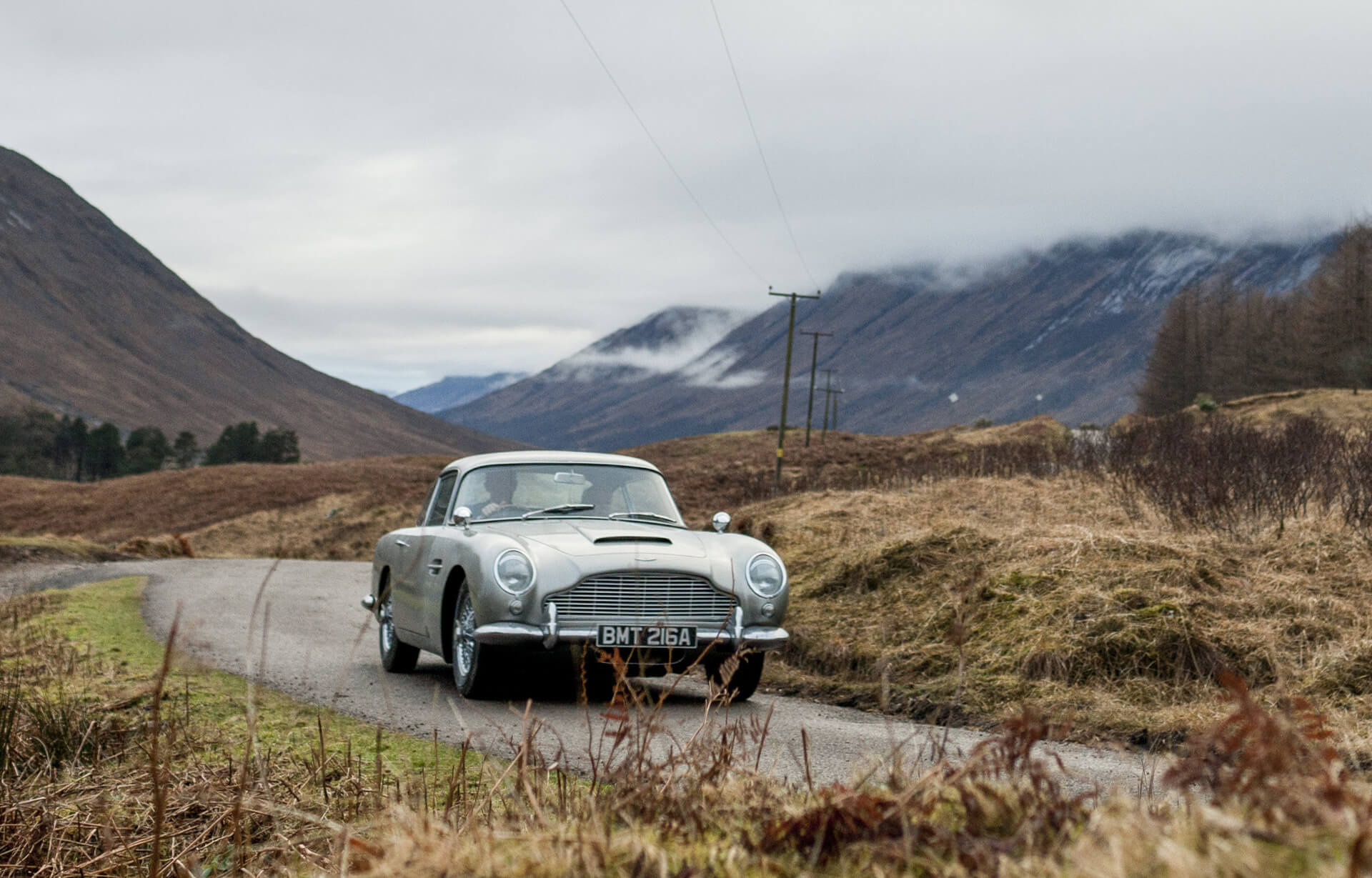 If you happen to have a spare $3m lying around and don’t mind the fact it’s not road-legal, you could be one step closer to having your dream spy car.

Aston Martin has released a short video showing the progress of its Goldfinger DB5 Continuation model. This car, a limited run of 25 (plus three more vehicles not available to the public) recreates James Bond’s most famous car. Bond has used the DB5 in eight different movies so far — and it hasn’t always survived — but it made its debut in 1964’s Goldfinger.

That gadget-laden car very much established Bond as a technological spy. In From Russia With Love, Bond had a cool briefcase packed with knives and gold sovereigns, but it was the DB5 that proved Q Branch’s finest hour. 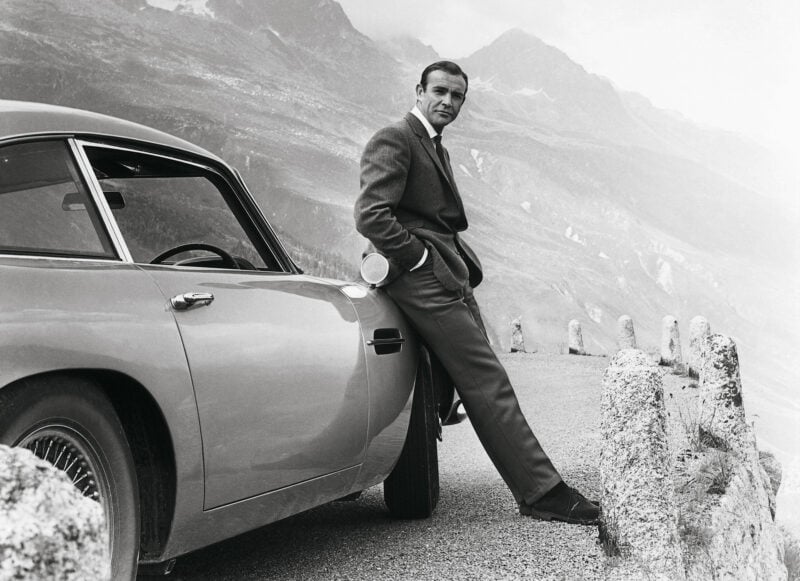 Chris Corbould, who’s been working on special effects for Bond films as far back as Roger Moore’s A View to a Kill, is the man responsible for fitting out the continuation car with Bond gadgets. He’s had to come up with a number of solutions for the project because the short-cuts taken for film special effects don’t really work on a $3m car Aston Martin is selling to customers.

As he explains, the original Goldfinger DB5 created its smokescreen in a pretty basic way. The system, designed by Ken Adam, simply dumped smoke fluid into the car’s exhaust. For the continuation model, Corbould has worked with an external manufacturer to create a custom smoke machine instead.

A similar thing applies to the oil slick dispenser. In the film, the tail lights pop up and pump an endless stream of oil to soak the road behind them. There’s a close relative of that system in the new car, but the team couldn’t fit a giant oil reservoir into the DB5’s trunk. Also it doesn’t pump out oil (although it could), because environment. 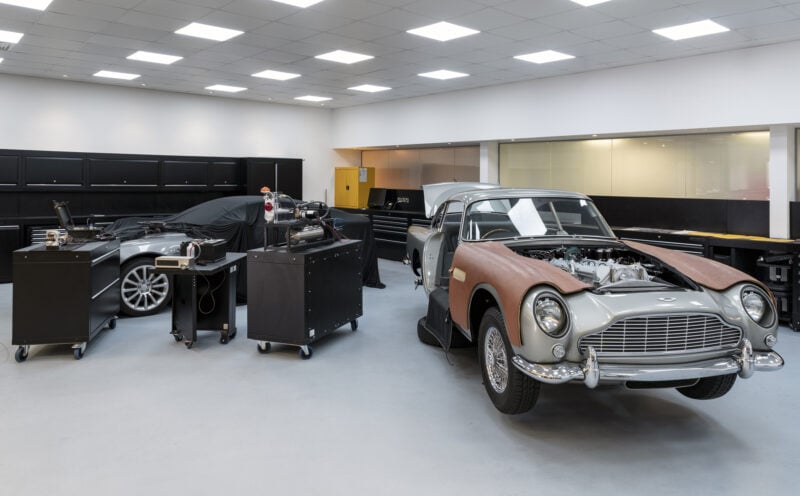 In the clip below, Aston Martin also shows the workings for the headlight-mounted machine guns to this car. You’ll not be surprised to learn there’s compromises here too. There’s no live ammunition here, only blinking LEDs to simulate muzzle flash.

When completed, the car will also feature Bond’s rotating number plates and the rear bullet-proof screen. There’s no word yet on the ejector seat and extending tire scythes, but we’re going to guess that safety regulations will prevent Corbould’s team from fully realizing those gadgets…

Andrew Evans · May 14, 2019· Comments
Gran Turismo series partner Toyota has revealed a special, limited edition version of its Toyota Yaris hatchback, which not only bears the Gran Turismo 7 name but comes with a free copy of the game and a PlayStation 5 console.

Andrew Evans · May 14, 2019· Comments
After it surprisingly revealed a new car at the Consumer Electronics Show (CES) in 2020, Sony has taken the covers off a second model at this year’s show — and it looks like it might be planning to build them.

Andrew Evans · May 14, 2019· Comments
Porsche has officially taken the covers off its Vision Gran Turismo car, designed specifically for Gran Turismo 7 when it launches on March 4.

Andrew Evans · May 14, 2019· Comments
MG’s specialist design center, SAIC Design in London, has created a new concept car that’s not only inspired by gaming, but a games room itself.

Michael Leary · May 14, 2019· 13 Comments
Although Lamborghini has now officially pulled the wraps off its latest nostalgia project, the Countach LPI 800-4, you’re already too late to buy one.

Andrew Evans · May 14, 2019· 21 Comments
Genesis has unveiled a trio of new racing car concepts designed in collaboration with Gran Turismo, destined to take their places in the racing game series in the near future.

Andrew Evans · May 14, 2019· Comments
Nissan has taken the covers off the latest model of its flagship performance car, the GT-R Nismo, ahead of its market launch later this year.