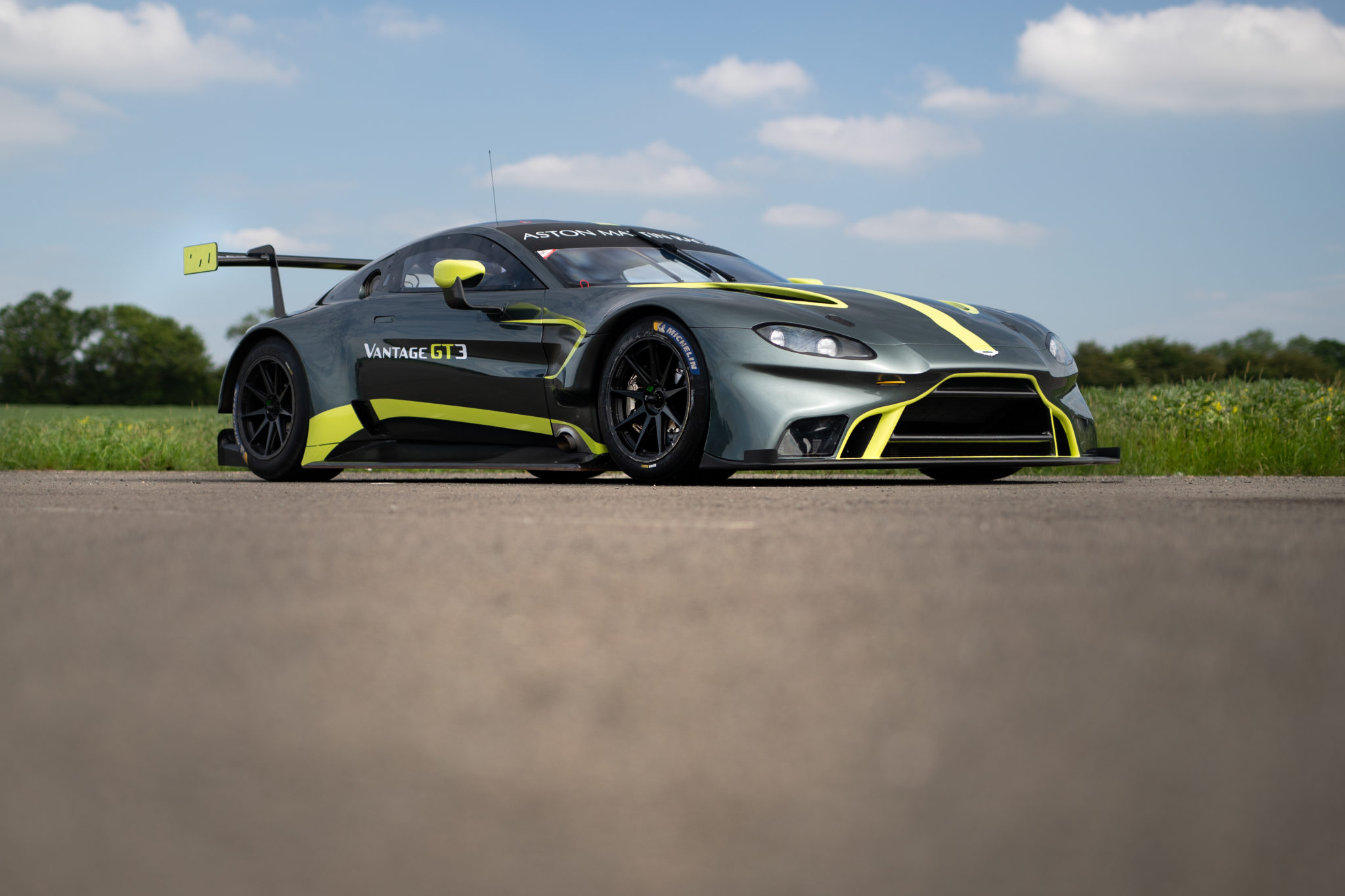 Germany’s premier touring car series, the Deutsche Tourenwagen Masters, is set for an injection of British glamor for the 2019 season. Aston Martin, known for GT and Le Mans racing, is heading to the series in place of departing Mercedes-Benz.

Mercedes will leave DTM at the end of the year for Formula E, bringing six years of rivalry with fellow German marques Audi and BMW to an end.

Aston will enter in partnership with R-Motorsport, with the new silhouette racers licensed under the Aston Martin name. R-Motorsport will also run a joint venture with HWA AG, a long-term partner of Mercedes in DTM.

HWA will undertake the development and building of the Aston DTM cars. DTM organizers have confirmed they will allow the R-Motorsport Astons to enter the 2019 season, provided development runs as scheduled.

The Aston DTM racer will be based around the 2019 Vantage, but heavily modified for DTM’s new “Class One” regulations. That means the atmospheric 4.0-liter V8 will be replaced with a 2.0 liter turbocharged four-cylinder.

Aerodynamics will also become more extreme than the current Vantage GT cars, with wider arches and bigger wings for greater downforce. R-Motorsport will announce the exact number of Vantage racers entering, plus the driver line-up at a later date.

The new regulations will unify DTM with the GT500 class in Japan’s Super GT series. With a pair of joint races for the two series planned next year, the Vantage will also get to scrap with the Lexus, Honda and Nissan GT500 machines.

Aston’s arrival in DTM is great news for fans, and the new regulations could possibly attract more manufacturers. Under the DTM/Super GT unification, Class One could generate the most exciting touring cars in the world.