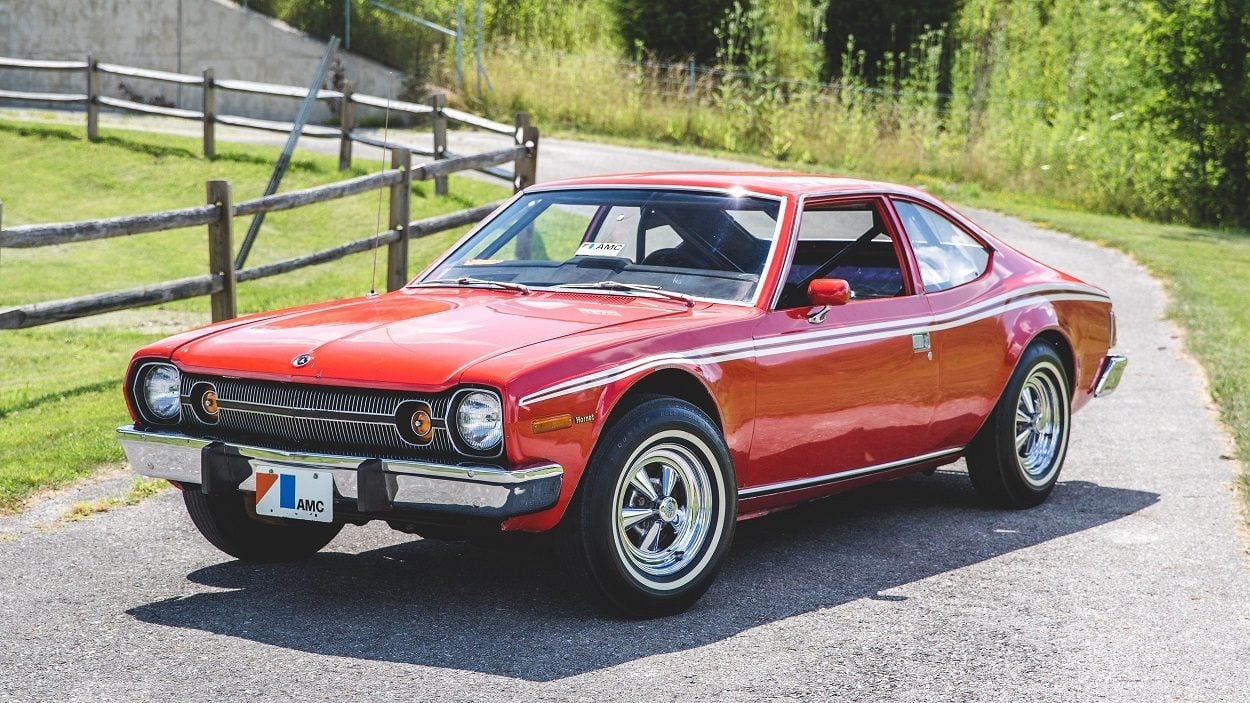 When you think of James Bond, the next thought is probably an Aston Martin DB5. The DB5 will always be one of the most iconic movie cars. With its classic good looks, glorious exhaust note, and coolness off the scale, it’s a dream car for many.

Unfortunately to get one you’re looking at upwards of $4.6 million — which is what the Thunderball DB5 sold for.

There’s a cheaper alternative to get a piece of Bond’s car collection though. This coming Labor Day weekend the AMC Hornet from The Man With the Golden Gun goes to auction in Auburn, Indiana. This is the very car that made the corkscrew stunt famous, decades before Jaguar pulled it off in a compact crossover.

While the Hornet isn’t as iconic as the DB5, it still plays an important part in cinema history. This is the first car to ever perform a stunt that was modeled on a computer. This was huge for 1974, especially since Microsoft still wasn’t even around yet.

Pioneered by stuntman Jay Milligan in 1972 the corkscrew became a hit at stunt shows across the country. Milligan perfected the stunt with the help of his friends at Cornell. It wasn’t until he sold the rights to his stunt to the Bond film crew that it received its claim to fame though. Working with the Calspan Corporation, filmmakers perfected the stunt.

To make sure the stunt went off without a hitch, the Hornet received extensive modifications. The seat moved to the center of the car — McLaren F1 style — and the engine moved behind the front axles. This balanced the car more. The suspension also received a heavy duty makeover to make sure the car could withstand the landing.

Even with the modeling and modifications, the filmmakers thought the stunt would fail.

All of the planning and modeling worked without a hitch though. As a result, Milligan performed the stunt in just one take on location in Thailand. The only casualty was the windshield which only ended up with a crack. 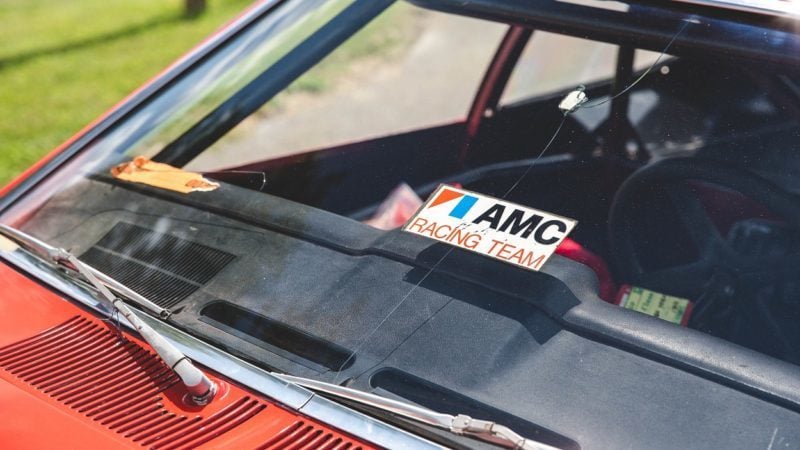 After filming the car became part of Milligan’s collection, where it sits today. With its shiny paint, it is clear the car was well-taken care of. Also, the crack in the windshield is still in place too, in order to preserve its jumped-in condition.

Milligan passed away in March 2017. His son Jay Milligan Jr. took over the car collection and is now selling a piece of silver screen history.