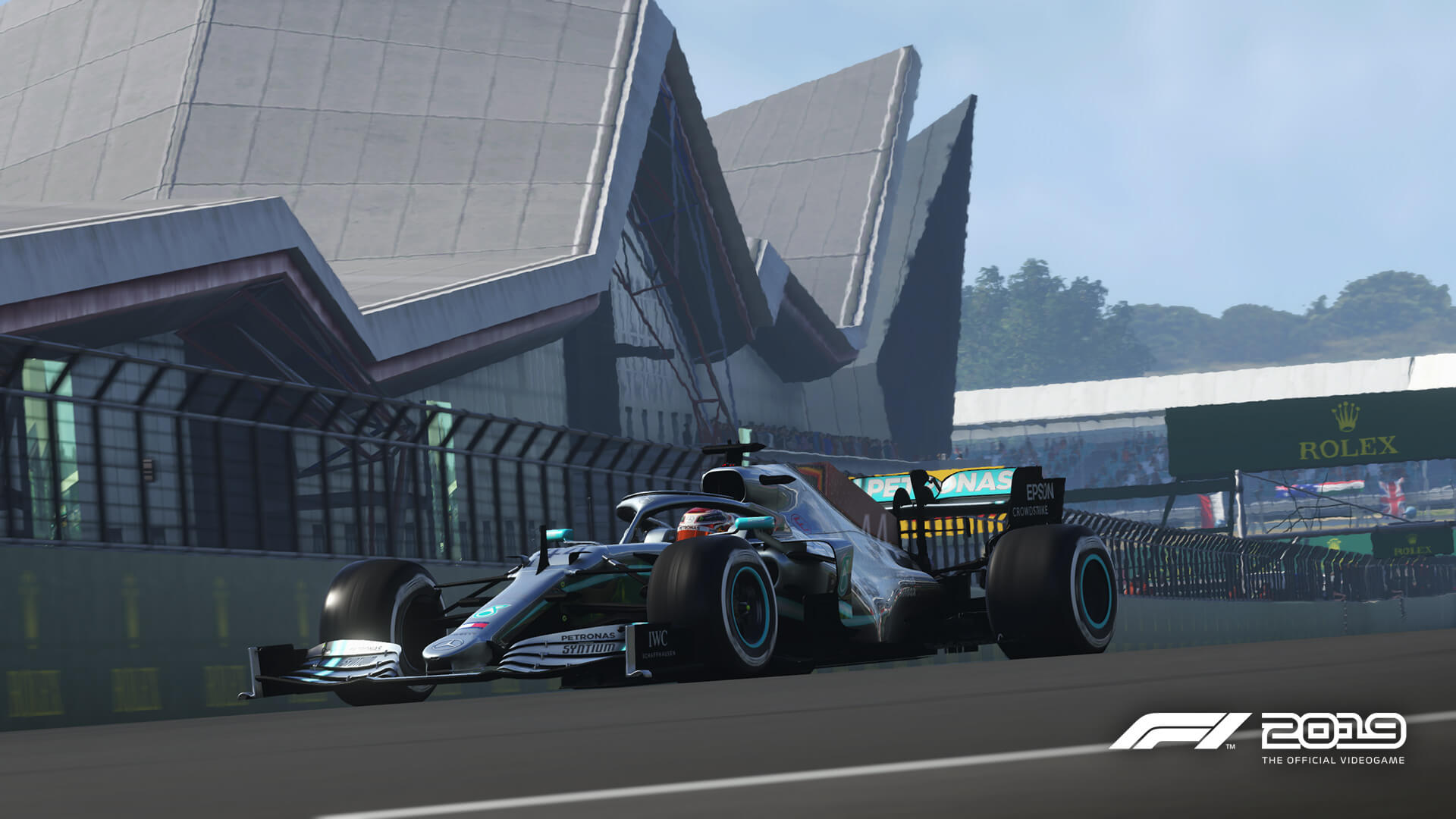 Codemasters will remain the exclusive games developer of the FIA Formula 1 World Championship until 2025, according to a post on its official blog.

The British developer, which also works on the successful DiRT rally series and the multi-discipline GRID series, announced that it had extended its contract until 2025, with options for a further extension for two more years subject to performance thresholds. This shouldn’t be much of a problem with recent releases scoring well on Metacritic, including our very own review of this year’s installment.

In fact Codemasters has already been making official F1 titles for 11 years, debuting with F1 2009. This new deal will see that stretch to almost two decades of annual F1 releases.

“We are delighted to be extending our long-term partnership with the pinnacle of motorsport. Both the sport and game franchise are going from strength to strength and the arrival of new platforms, business models and territories, combined with the rapid growth of the F1 Esports Series, give us a springboard to even greater success.

“I’d like to thank the team for the incredible hard work they have put into this franchise over the last ten years, and I look forward to seeing how they continue to innovate to surprise and delight our current players and bring new fans to the exciting world of Formula 1.”

F1 22 is Free to Play This Weekend, and You Can Win the Chance to Meet Daniel Ricciardo

Andrew Evans · Nov 4, 2019· Comments
To celebrate the Formula 1 United States Grand Prix at Circuit of the Americas, EA is making F1 22 free to play across the entire race weekend.

Andrew Evans · Nov 4, 2019· Comments
If you’ve been holding fire on picking up the official management simulation game of the Formula One World Championship, F1 Manager 2022, there’s a little more incentive this coming week.

Andrew Evans · Nov 4, 2019· Comments
The official Formula One social channels have released a new video showing some of the drivers trying to guess their team-mates’ F1 22 driver ratings.

Andrew Evans · Nov 4, 2019· Comments
Codemasters’ annual F1 game release has had a bit of a choppy spell recently. With the real world taking a bit of a beating, the team hasn’t been able to properly represent a full F1 season since 2019.

Andrew Evans · Nov 4, 2019· Comments
With only a couple of weeks until F1 22 launches, Codemasters has sent over another preview build of the game, allowing us to sample some of the new game modes and features available in the new title.

Andrew Evans · Nov 4, 2019· Comments
Codemasters has revealed the 50 Xbox and Steam Achievements, and 51 PSN Trophies, that players will be hunting for in F1 22 when it launches to early access at the end of the month.

Andrew Evans · Nov 4, 2019· Comments
EA has today released a new F1 22 gameplay features trailer that shows off everything you can do in the title when it launches on July 1 — or June 28 with early access.

Andrew Evans · Nov 4, 2019· Comments
The next title in the long-running, annual, official Formula One game series, F1 22, will be hitting consoles and PC this July. As the sport headed to a new venue this weekend, Codemasters has sent us a preview build of the game to get an early look at what we can expect this summer.

Jordan Greer · Nov 4, 2019· Comments
With the inaugural Miami Grand Prix this weekend, everyone is eager to get a look at the newest circuit on the Formula 1 calendar. As a “temporary circuit” constructed around the Hard Rock Stadium, there has been no easy way for anyone to run a lap of the new track to see what it’s actually going to look like from behind the wheel… until now!