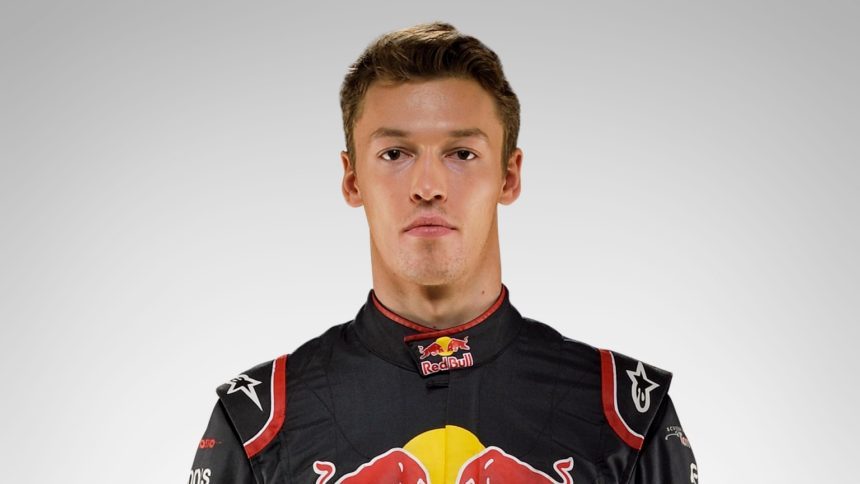 Daniil Kvyat has to be one of the luckiest sub-par drivers in Formula One. The sport is notorious for its quick driver turn around. Perform well quickly or find yourself without a drive and looking for other categories to race in. But Kvyat is still here.

Kvyat is a product of the Red Bull young driver program. Red Bull picks out the most promising youngsters early in their careers and nurtures them until they eventually have a chance to enter F1. A driver’s first port of call is to join the Toro Rosso team.

Toro Rosso is essentially a proving ground for future hopefuls that have a chance to show what they’ve got on the big stage of F1. Do well in Toro Rosso and you could find yourself driving for the big boys at Red Bull with the chance to win races and championships.

Back when Sebastian Vettel left Red Bull for Ferrari in 2015, Kvyat was given this opportunity. He drove well and by the end of the season had even finished ahead of his supreme team mate Daniel Ricciardo in the standings.

But his time at the top team didn’t last long. After the 2016 Spanish Grand Prix, Kvyat was booted out of the team to be replaced by young upstart Max Verstappen. A string of subpar performances led Red Bull to demote Daniil back down to Toro Rosso. Harsh, yes. But as we’ve seen over the past two seasons, it was the correct decision.

But what’s strange is how long Kvyat has stuck around. He’s never really looked like a future world champion. He’s got more penalty points than any other driver in 2017 and he’s sort of in F1 by default — a placeholder until someone else is ready. Other drivers that have driven for Toro Rosso such as Sebastian Buemi or Jean-Eric Vergne arguably were more talented than Daniil but were dropped much more quickly.

At the start of this season, Red Bull felt the young drivers in its program weren’t yet ready for F1. So it opted to stick with Kvyat and the talented Carlos Sainz. But that’s about to change.

Carlos Sainz will be going to Renault next year. He’ll be the first Toro Rosso driver to either not be either promoted to Red Bull or kicked out of F1. But there’s no more demotions for Daniil. This time, he’s losing his place in F1 altogether. His replacement? The promising Pierre Gasly.

The 21-year old Gasly has an encouraging CV. He was runner up in the 2014 Formula Renault 3.5 Series and was last year’s GP2 champion. GP2 (or F2 as it’s now called) rules state that the driver that wins the championship can no longer take part in the series. This is to try and promote quick driver turnaround and give drivers a chance at a top drive in F1.

Much like he was demoted before the end of the 2016 season, Daniil Kvyat is being shown the door altogether before the end of this season. At this weekend’s Malaysian Grand Prix, it’ll be Pierre Gasly partnering Carlos Sainz at Toro Rosso. It’s a rare occurrence that a rookie is promoted to F1 during the season. Verstappen quickly skipped through the Toro Rosso step himself, replacing the luckless Kvyat at Red Bull, so Gasly has similar chance to prove his pace.

The learning curve shouldn’t be too steep for the young Frenchman. The difference between F2 and F1 isn’t that palpable. The FIA draws up the F2 regulations so young drivers can easily step into an F1 car with little training. With the young driver test in Abu Dhabi and numerous testing sessions throughout the year featuring rookie drivers, a Toro Rosso F1 car should feel like a second home for Gasly.

F1 2017 Season
9 Comments Discuss this post in our forums...
Test Your Badge Knowledge With Our Car Logo Quiz