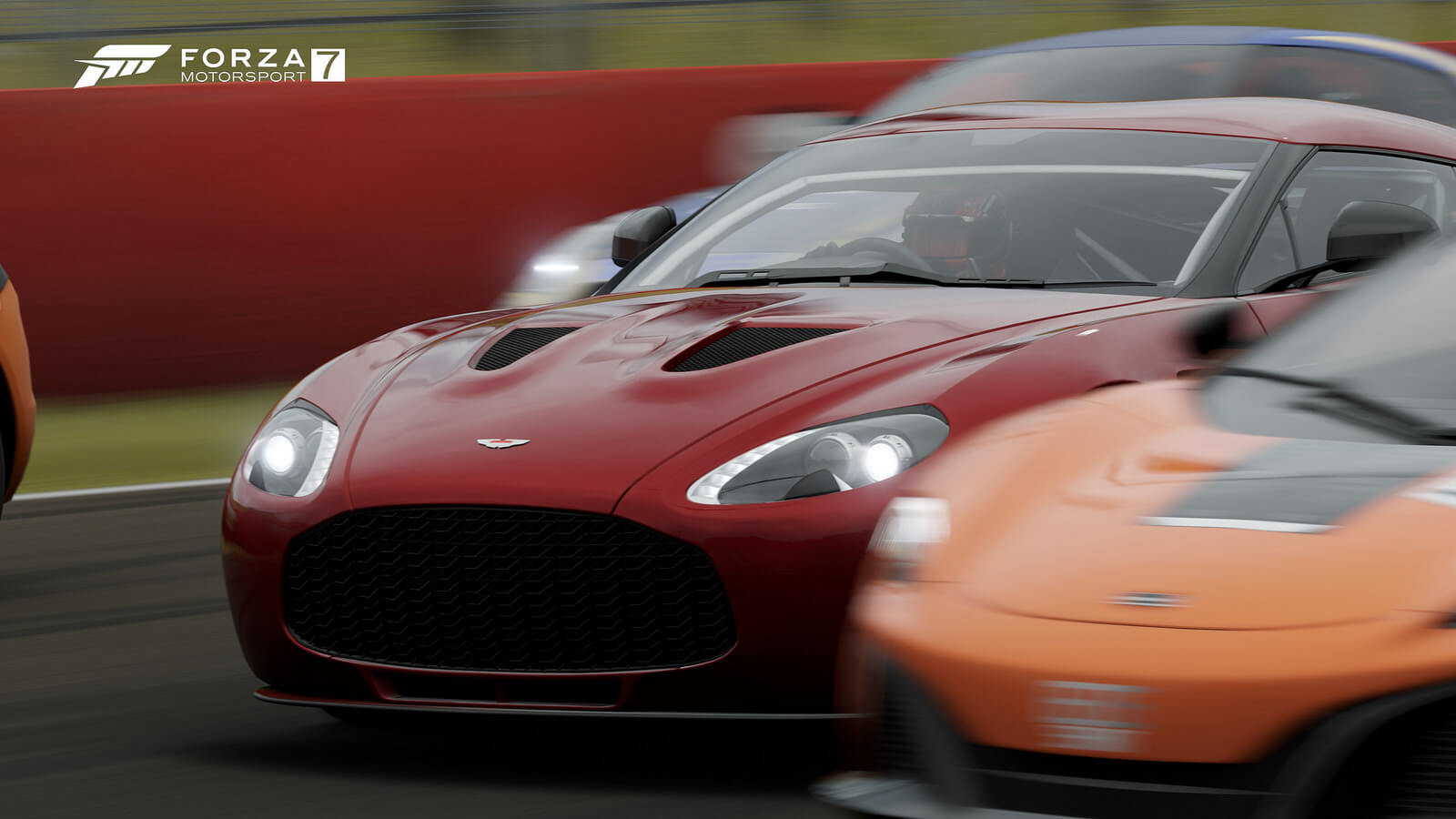 Earlier this week, Turn 10 concluded development on Forza Motorsport 7 with the August Update. With the update came the final addition to the car roster in the form of the Porsche 718 Cayman GT4 Clubsport. That wasn’t all as further improvements to Forza Race Regulations were also in the final update.

As the old saying goes, “where one journey ends, another begins”, and is certainly the case here.

While development on FM7 has concluded after nearly two years — the longest development cycle in franchise history — Turn 10 gave a brief look into the future. On the August edition of Forza Monthly, T10 Creative Director Chris Esaki was quick to point out that next game had officially entered its second sprint. 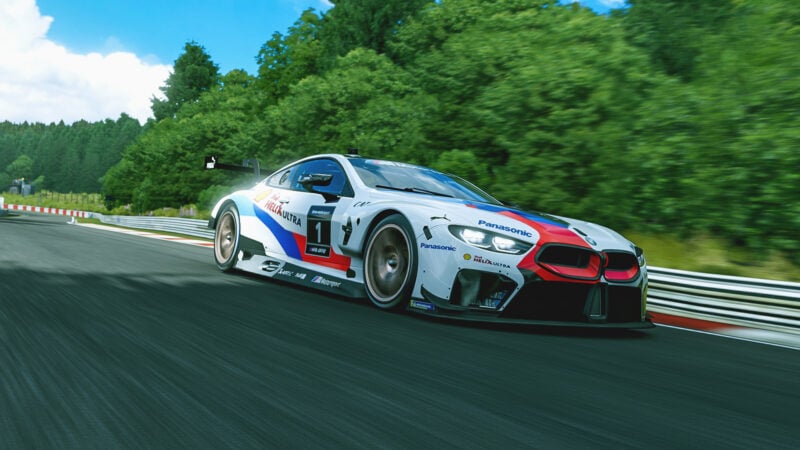 According to Esaki, a sprint is how the team organizes its development efforts. Every two weeks the team will do some initial planning and development, and at the end of that cadence will then look at how far along things are. From there, the team will discuss where they need to invest more, or “cut bait”. The latter likely means cutting their loses and focusing efforts on more promising aspects.

Moreover, he acknowledges development is in its infancy. That will come as a surprise to no one, considering the next title won’t hit store shelves this year.

It will be interesting to see where things stand in a few months time. This past March, Forza Creative Director Dan Greenawalt remarked the team had begun “transitioning its weight” to the next project. With that came the interesting tidbit that the T10 team would approach development with a player-first mentality.

While the next entry in the franchise may be in the prototyping phases, it all sounds very promising. With Project Scarlett launching in 2020, it wouldn’t surprise us if, once again, Forza Motorsport were a launch title. 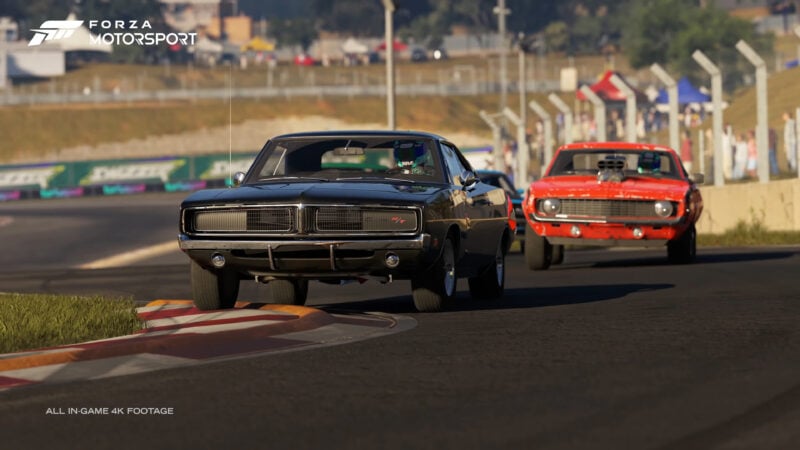