It’s that time of the year again, when Sony announces its annual Easter sale on the PlayStation store, and there are some great deals to be had for all you racing fanatics out there.

Staying with rallying, Milestone’s Sébastien Loeb Rally Evo is also discounted to £15.99/€19.99, with another 10% off for PS Plus members. Both rally racers feature rallycross so check out this handy comparison if you’re not sure which one to get. 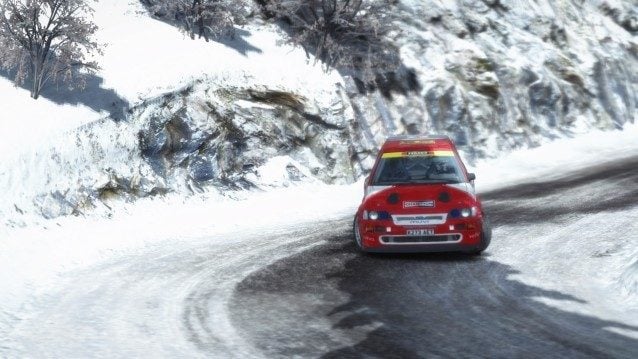 There are sales on traditional circuit sim racers as well. Slightly Mad Studios’ Project CARS can now be had for just £11.99/€14.99, and it should be enough to wet your appetite until the release of its successor later this year. Elsewhere, If you’re looking for an inexpensive entry into the official video game series for Formula One, then F1 2015 by Codemasters can be had for £7.99/€9.99.

The sale is not limited to just four-wheeled racers. Below we’ve compiled the discounted prices for both car and bike titles that are part of the sale:

Let us know if you picked up anything from the sale, and as always stay tuned to GTPlanet for more news.

Andrew Evans · Apr 5, 2017· Comments
The final set of Forza Horizon 5 seasonal playlist challenges for the current Series is available from today, with seven more days to get through the donut-based activities.

Andrew Evans · Apr 5, 2017· Comments
The latest seasonal preview for Forza Horizon 5 will stream later today, Thursday December 1, revealing what new content, challenge, accolades, events, and world changes are coming up for players over the next couple of month.

Andrew Evans · Apr 5, 2017· Comments
GTPlanet had the opportunity to sit down with Gran Turismo series creator Kazunori Yamauchi as part of a round-table interview during the recent GT World Series Finals in Monaco.

Andrew Evans · Apr 5, 2017· Comments
One of the bigger stories surrounding Gran Turismo in 2022 is production finally beginning on the long-awaited movie of the same name.

Andrew Evans · Apr 5, 2017· Comments
As the curtain drops on another exciting season of the Gran Turismo World Series, Polyphony Digital is already looking forward to a bigger and better 2023.

Jordan Greer · Apr 5, 2017· Comments
Ferrari has finally unveiled its highly anticipated Vision GT project car during the Gran Turismo World Finals here in Monaco. As you might expect from the famous Italian company, it’s quite a looker!