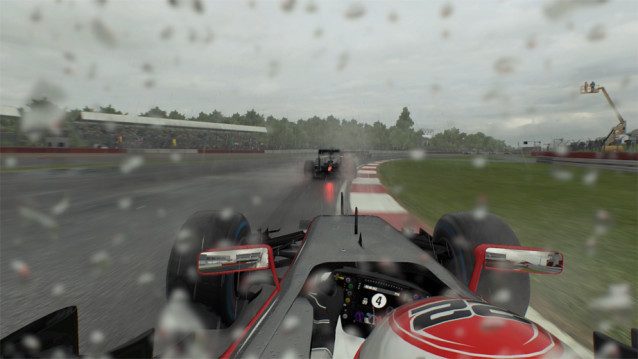 F1 2015 released a few weeks ago, and yesterday saw v1.03 roll out across the PSN network, as well as for PC users. The previous v1.02 patch was only available in Europe but the fixes included within that are grouped with this new update, bringing the entire world up to speed. The PC fix list is short, as you can see below:

The PS4 patch, however, is quite a bit lengthier in its notes. Weighing in at a hefty 725MB, the fixes range from AI issues, ironing out problems with various wheel accessories, and streamlining the multiplayer experience. The complete list:

Head on over to our dedicated F1 2015 forum for more in-depth discussion.

F1 2015: New Patch Released for Xbox One and PS4 consoles 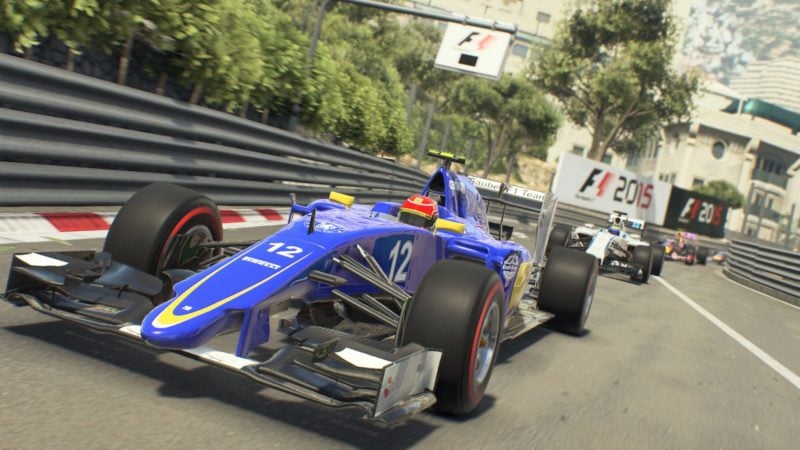 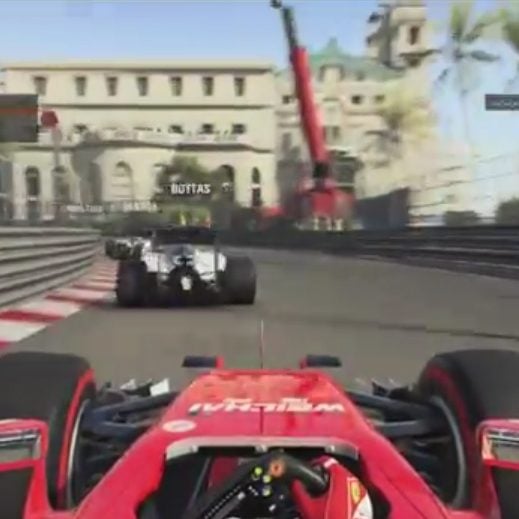 F1 2015 may very well release for the European audience tomorrow, those in North America more than a week later, and those in Brazil days after, the Italian audience will be able to enjoy the game today. This bodes well for the passionate Tifosi, supporters of Scuderia Ferrari, a team far more competitive than last year and will no doubt want to drive their team to a championship victory... 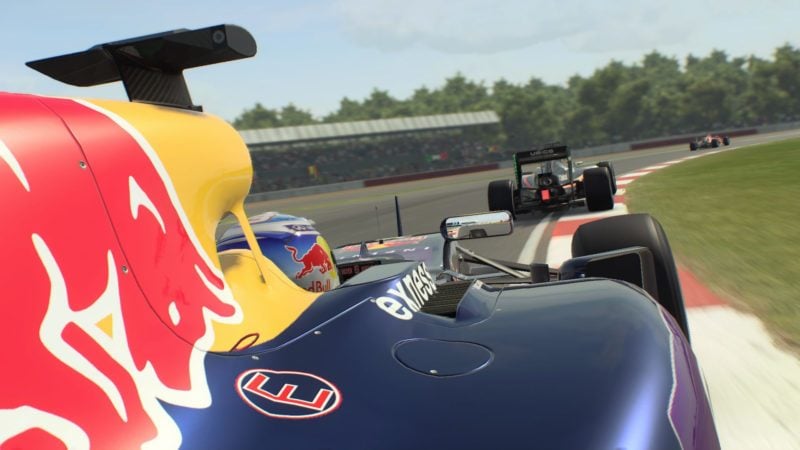