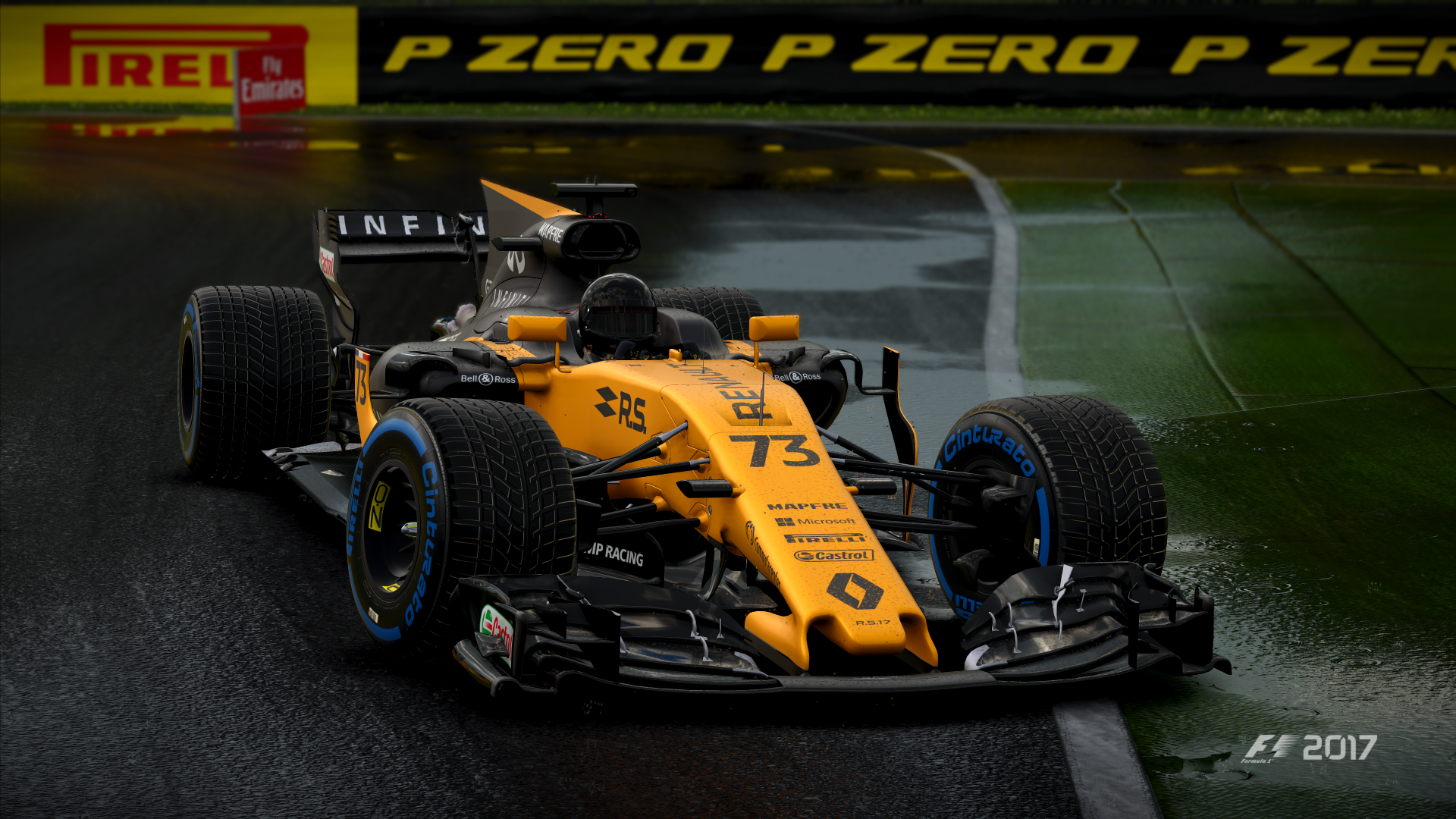 Codemasters has revealed a summer release date for F1 2018 on all platforms. As last year’s game proved, there’s plenty that the 2018 game has to live up to. Don’t believe us? Take a look at our F1 2017 review for yourself. Spoiler alert: we loved it.

Like last year’s game, the release falls on the weekend of the Belgian Grand Prix. While details at the moment are sparse, there are a few nuggets that are sure to draw interest. Career mode has seen marked improvements with every release, and F1 2018 will be no different.

The in-game campaign is further expanded to “immerse players even deeper into the world of F1 than before.” Alongside it, Codies promises the return of a “highly requested” feature. It will be interesting to see how much further career mode can go. Last year’s game was almost RPG-like in nature, with in-depth customization that’s a little overwhelming at first.

Also expanding for this year’s title is the roster of classic cars. 12 cars made way in the 2017 racer, headlined by the McLaren MP4/4. With nothing set in stone at the moment, it’s safe to presume all 12 classic cars will remain. This is where things get interesting: two potential additions may already be out in the open.

Thanks to a Tweet by Game Director Paul Jeal, F1 2018 may soon be welcoming the BMW-Sauber F1.08 and Sauber’s first entrant, the C12. Could this be the year we finally see the Brawn GP-001? The outfit, led by Ross Brawn, won both the constructors’ and drivers’ championship in 2009.

More information on this year’s racer is still to come. If we had to guess, look no further than E3 next month. 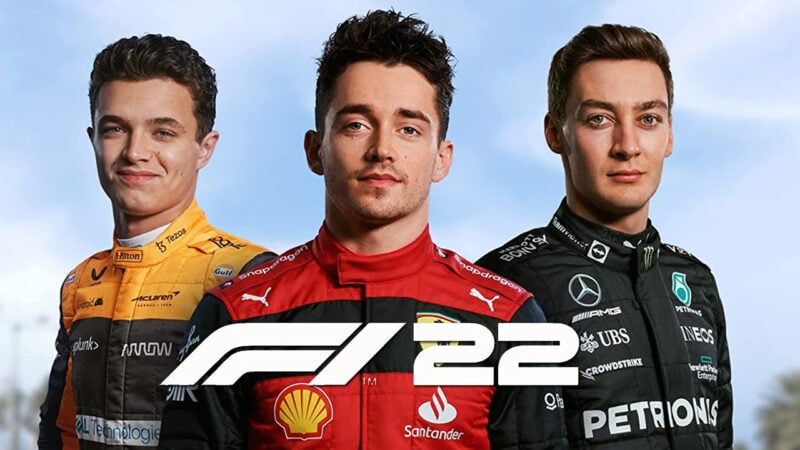 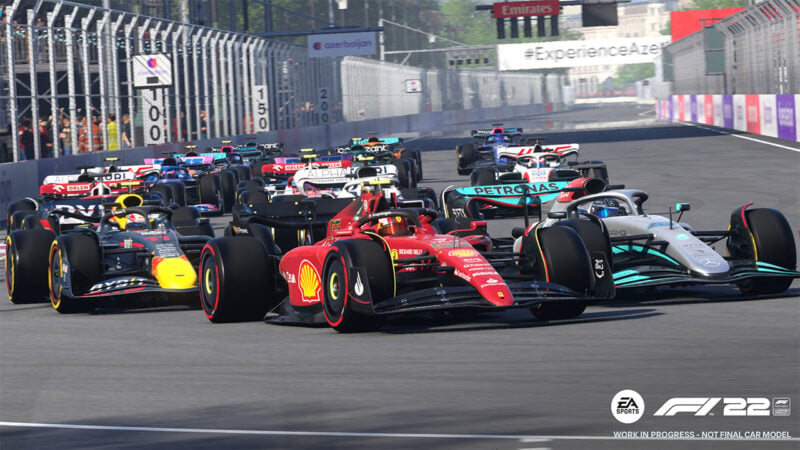 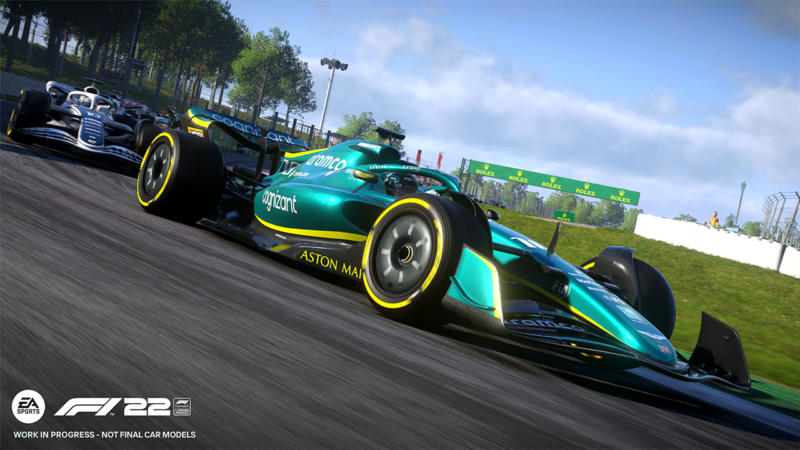 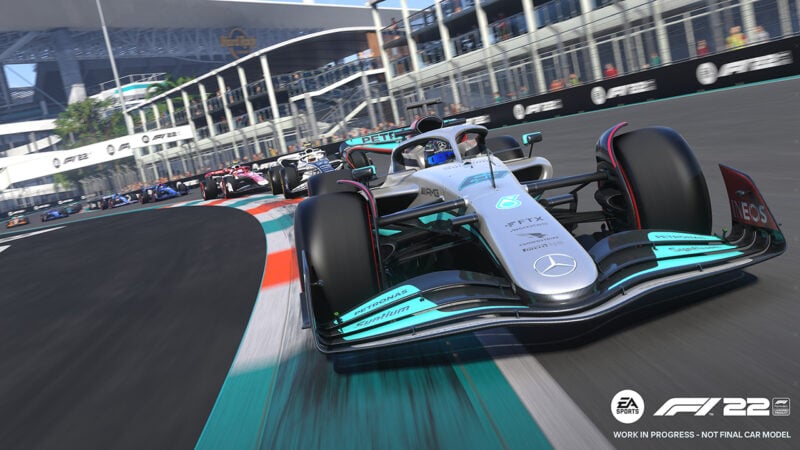