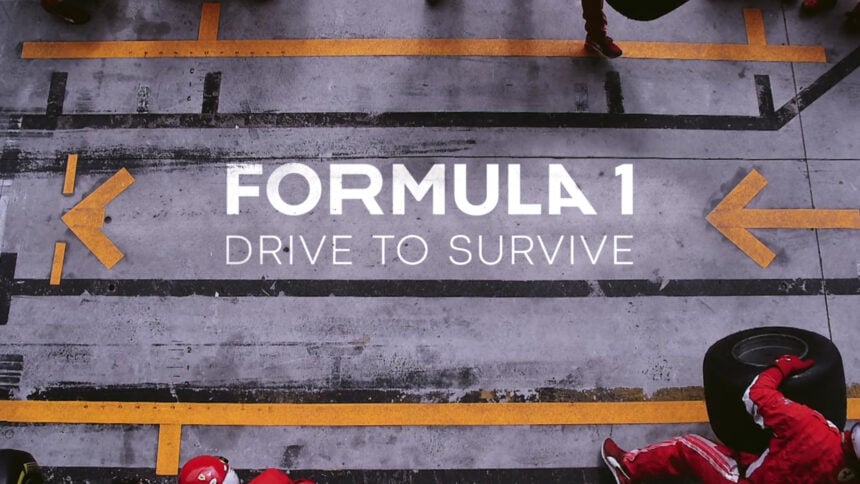 Formula One has confirmed that Netflix has renewed documentary series F1: Drive to Survive for a second season.

The streaming platform released the ten-episode first season, from the production team behind Senna, in March 2019. In case you’ve missed the show so far, it’s a fly-on-the-wall style documentary following behind-the-scenes action across the 2018 F1 calendar.

However, that description doesn’t quite do justice to the end result. With seemingly unfettered access to the teams, the viewer gets to see all the action from the race weekends from a new perspective. There’s also exclusive interviews with drivers and their families, including Daniel Ricciardo as he grappled with the decision to stick at Red Bull or make a move away. 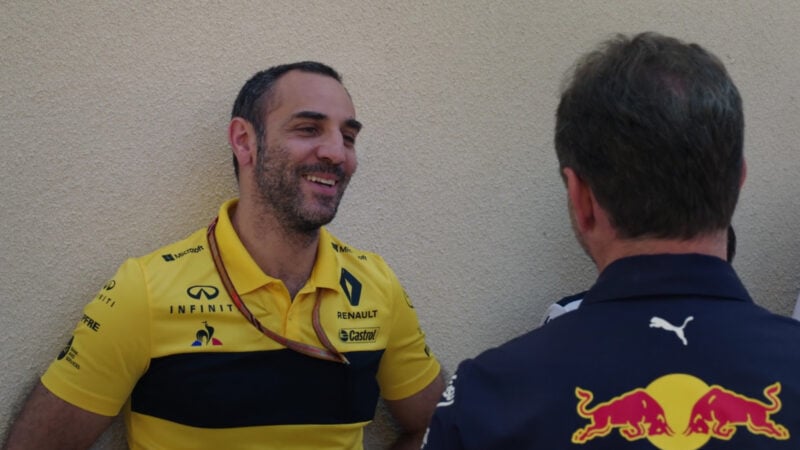 Red Bull was involved in another major issue in 2018 as it had to choose between keeping with the Renault engine it had very publicly criticized or moving to another manufacturer. There’s yet more up close and personal footage as Red Bull’s Christian Horner and Renault’s Cyril Abiteboul trade barbs over both issues.

One glaring omission from the action though is the championship battle. That’s because both Scuderia Ferrari and Mercedes AMG declined to take part, with the latter citing its focus on the title as a reason for skipping out. Drive to Survive fixes this situation for season 2, with all ten teams involved.

The absence of the top two teams certainly allowed for others to shine though. Perhaps the outright star of the show is the Haas F1 team, and team principle Gunther Steiner in particular. His incredible sweary outbursts are a highlight, and we can only imagine what the insane Rich Energy saga — involving the team’s 2019 title sponsor — will generate from his lips in season 2. 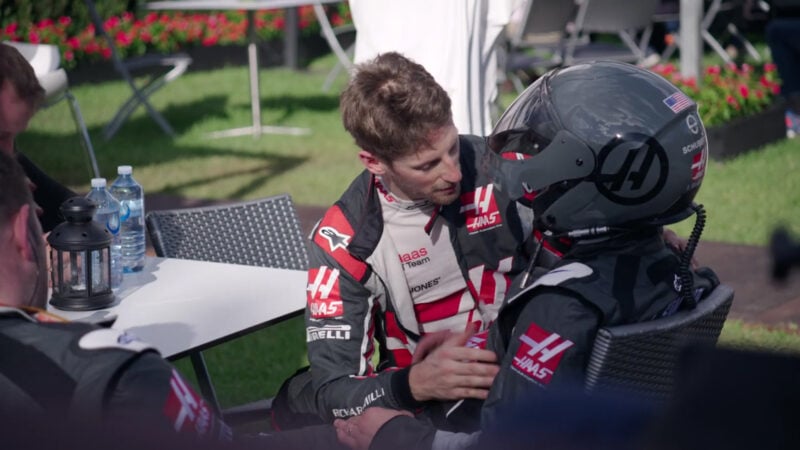 Drive to Survive also covers driver motivations, struggles and rivalries. Viewers will hear about Romain Grosjean’s mental health struggles — and touchingly see him comforting a member of pit crew responsible for the Frenchman’s retirement from the Australian Grand Prix — and team-mate Kevin Magnussen’s attitude of doing whatever it takes to win. There’s also the as-live reaction from inside the Force India factory as the team entered administration before the takeover from Lawrence Stroll.

“We are thrilled to once again be working with Netflix on the second series of Drive to Survive. It is a truly unique series which allows fans to see the unseen side of F1, showcasing the personalities and emotions each team and driver goes through, both on and off the grid.

“Drive to Survive has enabled us to reach a entire new fanbase globally and partnering with Netflix for a second season ensures we are continuing to put fans at the heart of what we do and make the sport more open and accessible to all.”