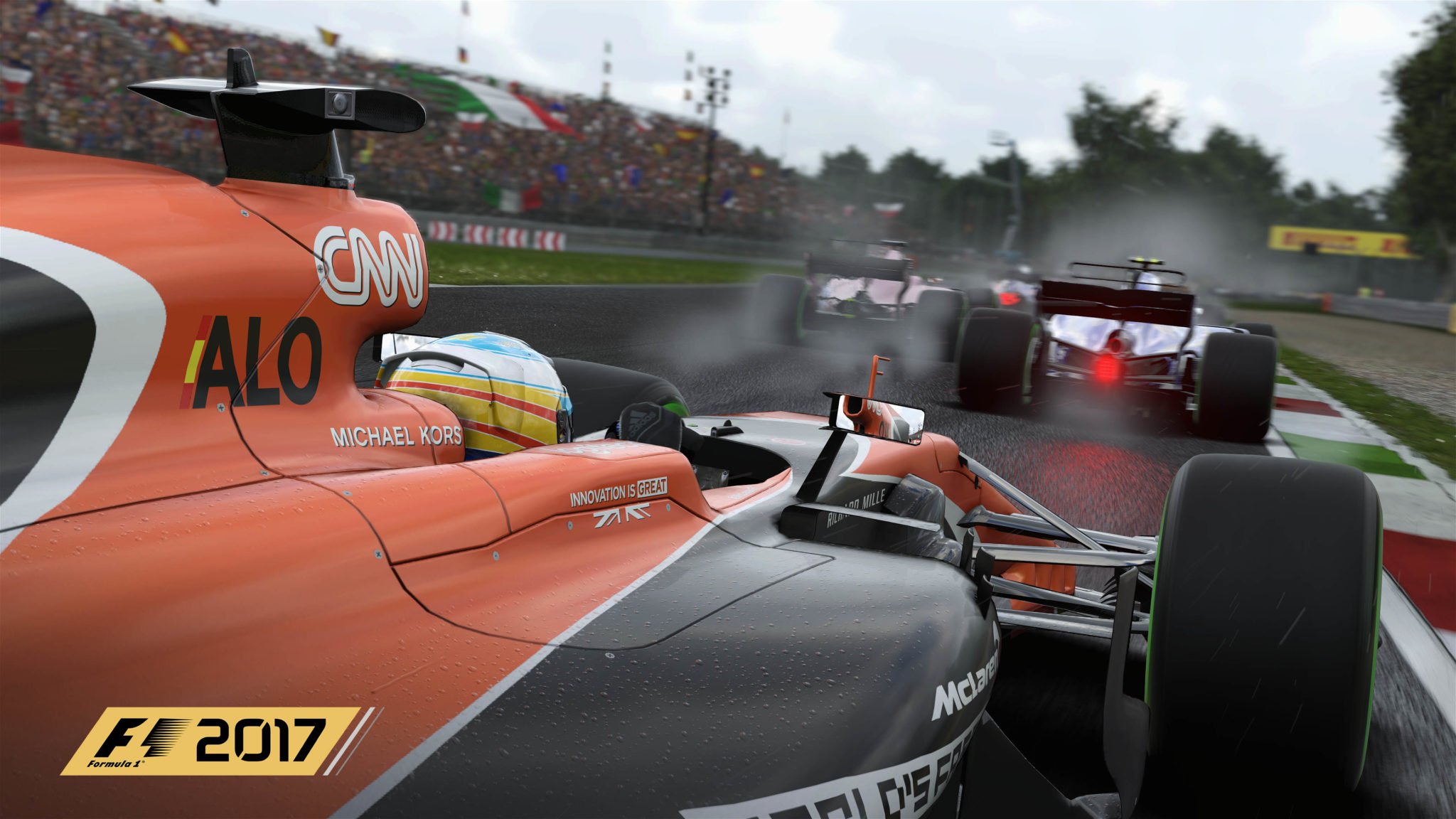 In an announcement that should surprise few, the second season of the F1 Esports Championship will utilize the next installment in Codemasters’ gaming series.

The news comes courtesy of a new Q&A on the official site. While the initial qualification runs will take place on F1 2017, the live events later this year will graduate to the next title. These will take part after the real-world F1 teams draft the fastest players to represent them in digital form. It all leads to a $200,000 prize pool — heady stuff. You can read more on the layout of the season in the initial Esport Championship announcement.

Speaking of qualifiers, the first of four went live at the beginning of the weekend. Taking place on all three platforms (PS4, XB1, and PC), players are tasked with setting the quickest time under the following conditions:

Think you have what it takes? Register here and start setting those times.

The alien elite won’t be the only ones that get to take F1 2018 for a test drive this summer. Codemasters recently opened up beta applications for the game, for all platforms. If you want to get a head start on the digital season, apply here.

Stay tuned to GTPlanet for more on the Esports Championship and F1 2018.

The official game of Formula One, F1 2021 from Codemasters, is predicting that the final race of the real season will result in a victory for Red Bull’s Max Verstappen, and a first world title for the Dutch driver... 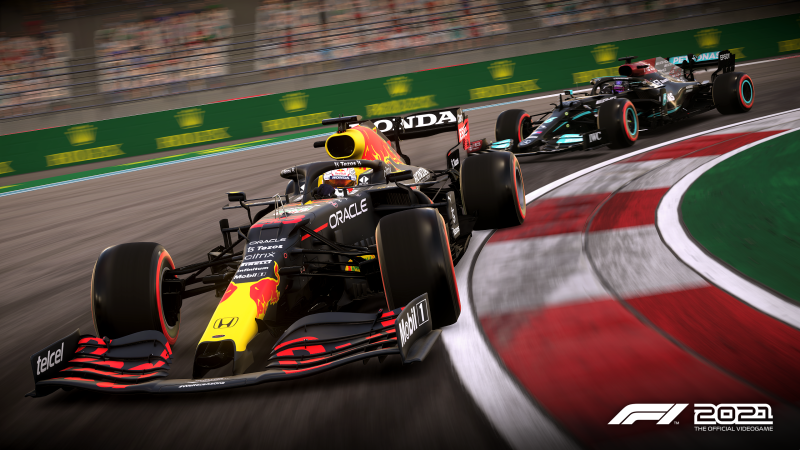 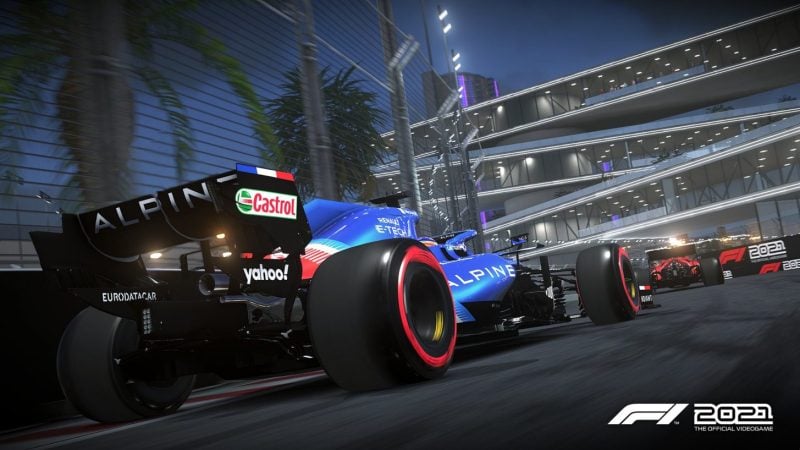