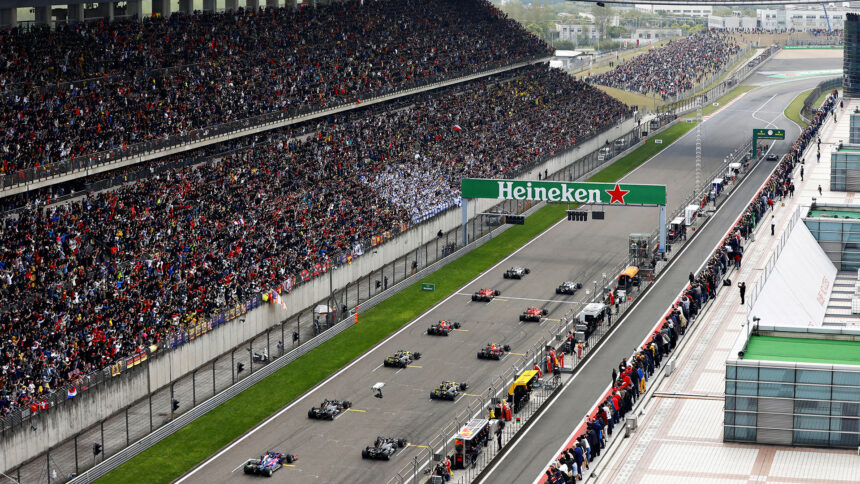 After a couple of weeks of speculation, Formula 1 has followed in the footsteps of Formula E and postponed its event in China.

The race originally sat on the schedule for April 19, and would have been the fifth round of the 2020 championship following the new Vietnamese Grand Prix. However a developing health emergency, originally emerging in China but now classified by the World Health Organization (WHO) as a global issue, had called into question the wisdom of traveling to and from the area.

Several countries have already imposed travel restrictions to mainland China, including on those returning from the country, and some major airlines are no longer scheduling flights. That makes the logistics of moving the F1 circus from Vietnam to China alone somewhat tricky, while the sport is also conscious of the risks to the health of its thousands of staff.

With that in mind, the event’s promoter, Juss Sports Group, asked for the postponement, to which the FIA and F1 have agreed. It’s one of several sporting events in China affected by the outbreak, including the Formula E race in Sanya.

However all parties are still investigating alternate dates in the calendar to stage the event once the situation improves. In a statement, Formula 1 commented:

“The Chinese Grand Prix has always been a very important part of the F1 calendar and the fans are always incredible. We all look forward to racing in China as soon as possible and wish everyone in the country the best during this difficult time.”

At present the situation doesn’t affect any further races. However Singapore is also reporting cases of COVID-19, and although its race isn’t until September any travel restrictions imposed on the city-state may affect other fly-away races including the season opener in Australia next month.

2020 Formula One World Championship
14 Comments Discuss this post in our forums...
Test Your Badge Knowledge With Our Car Logo Quiz

FIA WEC -1 Nov 30, 2020 by Andrew Evans
Audi has announced that it is preparing to re-enter top-level prototype endurance racing, with a surprise return to the 24 Hours of Le Mans. The German brand is among the…

Motorsports -1 Oct 28, 2020 by Andrew Evans
The final FIA Formula 3 post-season test of 2020 has just concluded in Jerez, and Igor Fraga can be pleased with another positive performance. After 169 laps over four sessions,…