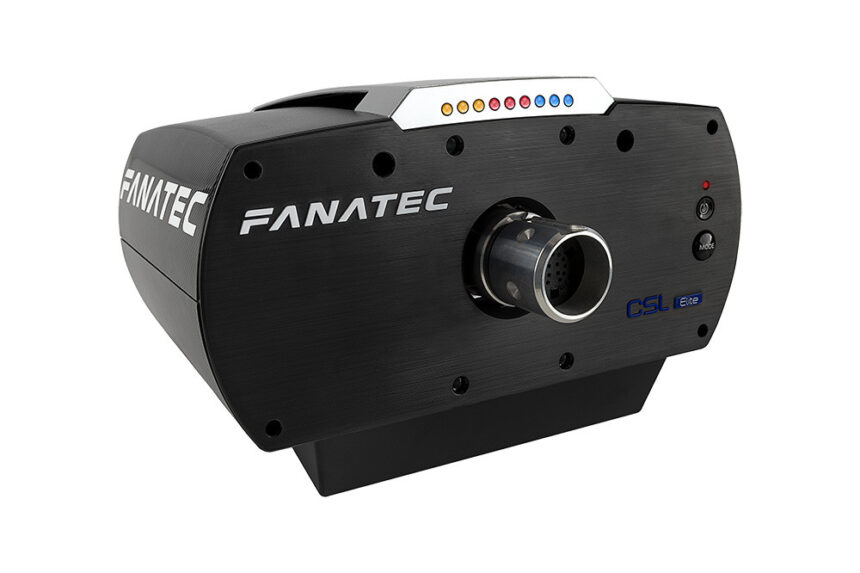 Fanatec Announces CSL Elite Wheel Base V1.1 for Xbox One and PC

Fanatec is now offering an updated version of the base, this time for the Xbox One and PC. With this, things have come full circle, as the original CSL Elite released for both platforms in 2016. Like the Wheel Base +, V1.1 makes use of advanced ClubSport technology. Moreover, the servo motor, electronics, and power supply come from the ClubSport Wheel Base V2.5.

Users can upgrade the V1.1 wheelbase with an Xbox One-licensed wheel for full compatibility. Meanwhile, on PC the wheelbase is compatible with all available Fanatec wheels. As always, those looking to get a little more can customize the package to their exact needs.

Gaming 28 May 29 by Andrew Evans
It looks like the rumors were true: Sony is presenting a live, PlayStation 5 games event next Thursday, June 4. Sony announced the event via social media and the PlayStation…

Gaming 51 May 27 by Andrew Evans
Things have gone a little quiet for Fast and Furious Crossroads since last year’s surprise announcement. However, it’s all come back with a bit of a bang, and a new…

Gran Turismo Sport 602 May 25 by Andrew Evans
It’s another new week, and that means a new set of three GT Sport Daily Races. There’s a little something familiar for players this week, but also something a lot…