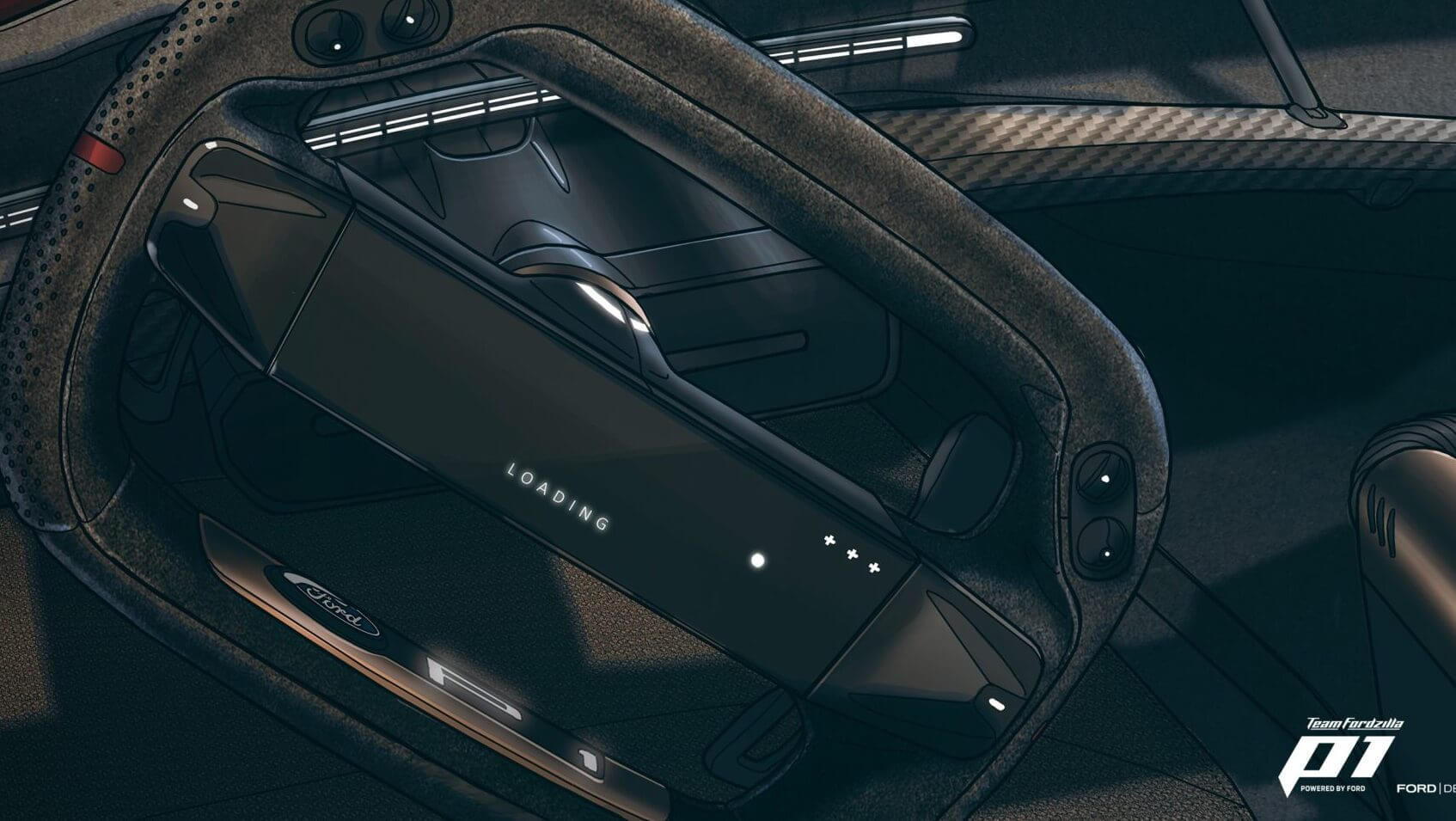 If you’ve ever fancied yourself as a bit of a car designer, Ford’s got an interesting project in the works. Ford of Europe wants gamers to design it a brand new racing car.

Calling it “the ultimate virtual racing car”, Ford wants input from gamers on a completely clean-sheet design. The car won’t be based on any existing model, rather designed from scratch by gamers and social media.

Gathering opinions from social media is something that can go badly wrong, so there’ll be an initial design phase. That will see a collaboration between Ford of Europe’s design team and the captains of Ford’s five ‘Fordzilla’ esports teams based in France, Germany, Italy, Spain, and the UK.

From there, Ford will send it to the internet for its opinions. Each of a series of polls run on the Fordzilla Twitter account will decide a key attribute for the vehicle. That could be the body shape, drive train layout, engine, or any other detail.

📢We want you to help us create an epic new race car!
Polls will appear in this THREAD👇from 11th March.

Feature by feature, your votes will help shape every detail.

Ford designers are standing by, ready to bring #TeamFordzillaP1 to life.

Once all the polls are done, Ford will put together the resulting vehicle in a virtual environment. We don’t know which one at this point, and the little video clip above features bits and pieces of Ford cars in a number of different titles. It could even be the missing Ford Vision GT car, which is yet to appear in Gran Turismo after a wait of over five years, though Ford says it has no plans for any specific game right now.

Ford intends that the Team Fordzilla P1 (or “Project 1”) is a showcase of a design philosophy it calls ‘Human-Centric Design’. Amko Leenarts, director of design at Ford of Europe, said:

“Coming up with a no-holds barred race car for the virtual world is when the gloves come off and the design team can really let their imaginations fly. The expertise of gamers is crucial to ensuring that this will be the best-looking car on the grid.”

“We all love racing our dream cars but ultimately these are usually painstaking recreations of vehicles that actually exist in the real world. It will be an absolute thrill to get behind the wheel of the Team Fordzilla P1 for the first time knowing that not only have we helped to create it but that no-one else has ever driven it before.”

The first Twitter polls open this week. Let’s hope it doesn’t end up as Fordy McFordface.

Andrew Evans · Mar 10, 2020· Comments
The LEGO Group has announced the new sets it will produce for the 2023 Speed Champions range, revealing the McLaren Vision Gran Turismo-inspired Solus among the five sets on offer.