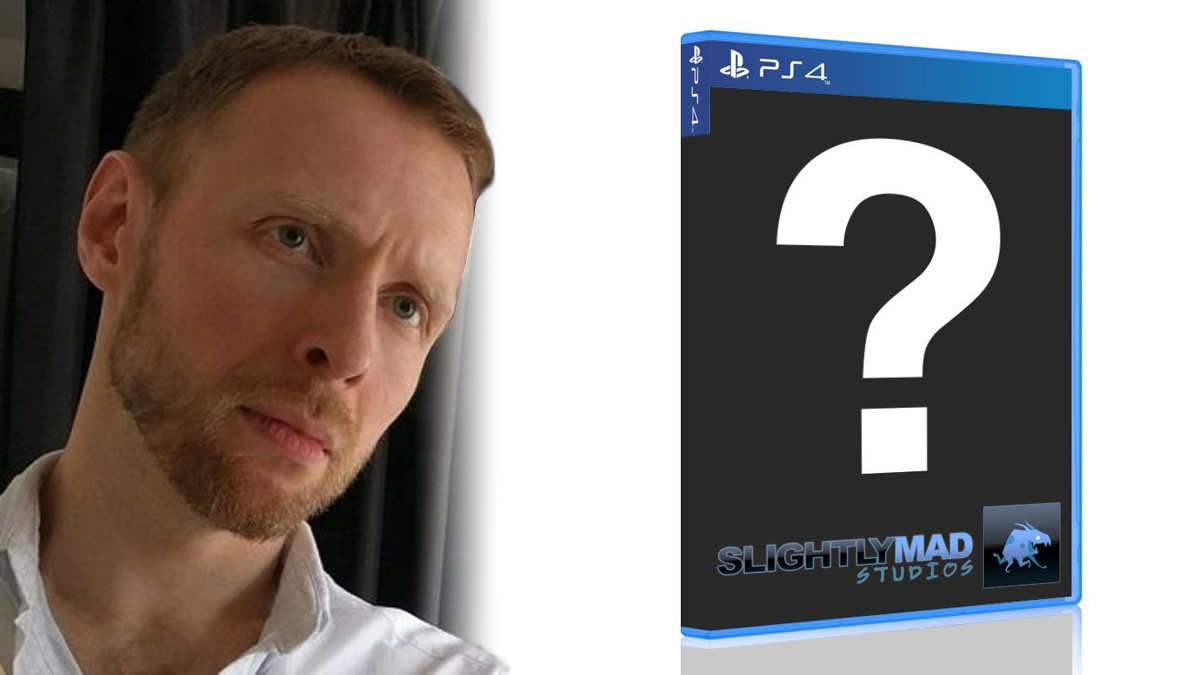 Slightly Mad Studios has picked up a heavyweight name in video games to join its team. Paul “Rushy” Rustchynsky posted on Twitter that he has joined SMS as a game director for an unannounced project.

Today is the beginning of my new adventure at Slightly Mad Studios!

I'll be joining as Game Director on a project & I can't wait to share more about what's to come :)#NewJob #FirstDay @slightlymadteam https://t.co/mAajfGrOJT pic.twitter.com/LFTT5up9NH

Fans of racing games will be very familiar with Rushy’s work during his days at Evolution Studios. He was formerly the director of hit games such as the Motorstorm series and social racer Driveclub, a game that became a sleeper hit with fans.

Rushy and his team were also involved with vehicle combat game ONRUSH, when Evo was acquired by Codemasters. You can check out our review here.

Rushy’s announcement reignites speculation as to what SMS’ new project might be. Could the supposed Fast & Furious tie-in game that was teased last year be back on the table? Or could SMS be working on something completely different?

As we await the next move from SMS in regards to this new project, we will also be  waiting for an announcement on the upcoming Ferrari DLC pack for Project CARS 2.

We wish Rushy the very best in his new position!