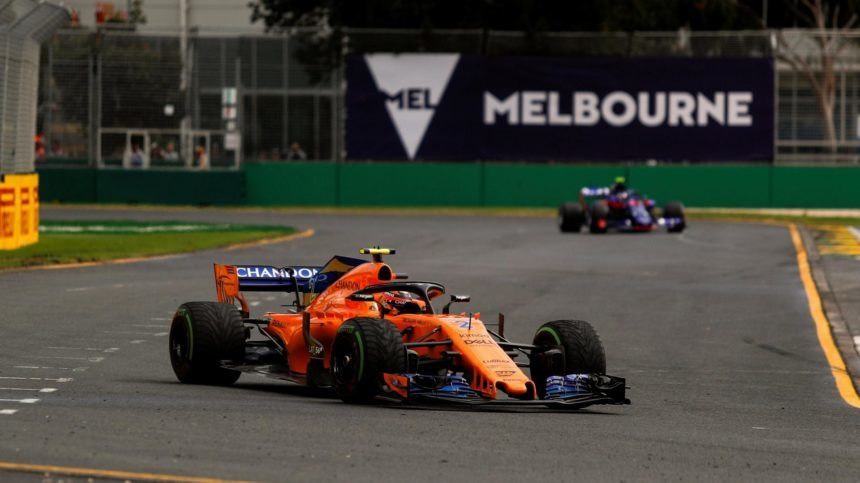 Formula One Partners With Netflix for Original Series in 2019

F1 and Netflix have partnered to develop a documentary based on the 2018 season, set to air in early 2019.

This will come as good news to fans of the sport, especially those that enjoyed Amazon’s Grand Prix Driver. While concrete details are lacking, the potential is promising. As it stands, this appears to be an effort to expose F1 to a larger audience.

Box-to-Box Films will have full access to the F1 paddock to create the 10-episode series. It aims to “reveal the intense fight for the heart, soul, and direction for the future of this multibillion-dollar business”. One of the names associated with the original series is James Gay Rees.

For those wondering, Rees was the executive producer for Senna — a role he’ll play again here. Joining him is Paul Martin, with Sophie Todd serving as the showrunner. This is a promising effort all things considered as F1 no longer appears to favor the elite. Fans will get an inside look of the season behind closed doors, both on and off the track.

Sean Bratches, Managing Director of Commercial Operations shares his opinion on the matter:

“Formula 1 is a global sport that we are actively repositioning from a motorsport company to a media and entertainment brand. The agreement with Netflix serves to chronicle the fascinating story of what transpires behind the scenes during a grand prix season.

“This is a perspective of the sport that has yet to be unveiled to fans around the world. This series will unleash a compelling vantage point to the sport that will delight fans and serve as a catalyst to entice new fans.”

Likewise, Vice President of Content for Netflix Bela Bajaria had this to say:

“This partnership with Formula 1 furthers our mission of working with world-class brands and production partners to produce best-in-class unscripted series. We can’t wait for this weekend’s Australian Grand Prix and to embark on an incredible season across the world.”

Stay tuned to GTPlanet for more on the upcoming series as it’s available.