PD picked the perfect location for the new track then

Well deserved for all three. 👍

What on earth was up with Modric's face

Pouring down there now!!

Hilarious with the rain! Another reason to have the presentation in the stands.

We need some close-ups from Mrs. Croatia right now.

Dennisch
We need some close-ups from Mrs. Croatia right now.

Apparently it was Pussy Riot who stormed the field.

France to go out in the group stage in Qatar.

zzz_pt
France to go out in the group stage in Qatar.
Click to expand...

They already played that trick following 1998, so i hope the curse stops after its first cycle.

France didn't turn up in the first half, showed nothing... Thank god that ridiculous decision didn't decide this final. It didn't deserve it after the tournament we have had. Croatia had been brilliant and were losing this game because of a free-kick that wasn't a free-kick and a penalty that wasn't a penalty.

To be fair, it wasn't like VAR awarded the pen, when it was the ref. VAR or no VAR, we’ll still have referees who make **** decisions. If you need to look at something that many times, it’s not a clear error and you’re not sure it’s needs changing. Nonsense. That side of the process needs the biggest look-at of all. Especially because the laws of football read like they were drafted by a child. Define your terms so we know what “deliberate” means - it’s not hard.

Whatever. France were deserving winners on the basis of the whole tournament...just not tonight. The best team lost tonight. But either way, Croatia had nothing to lose after all they'd been through. And they nearly went and won anyway...they lost tonight but they weren't beaten. Just very proud of them here.

Modric's Golden Ball well deserved for a phenomenal effort all tournament. Reminder: he turns 33 in September. Mbappe a well deserved young player, Griezmann probably deserved MOTM this final, Courtois being best goalie is fair enough and Harry Kane will get a knighthood for that Golden Boot. Despite, or maybe even because, of the way he won it.

A great game to sum up all football this one...especially if VAR becomes mainstream. Really, you can't knock this final for intrigue and excitement. I'm not sure about quality. But it was certainly memorable... A crazy game to bring to an end a wonderful month of football. The wildest month of football I've ever lived through. One of my nations got to the semis, the other got to the final. But I suppose this dream had to come to an end at some point...I'll just show everyone in the world this entire WC if I wanted to get them into football. I'd quite fancy trying that, actually. Especially given this could be the last truly great World Cup at this rate. Let's not speak of the two WCs coming up next...

Oh, and finally: Karius' first name is Loris. Coincidence? I think not.

So close, but congrats to France.

I thought we played better initially, and even after the silly goal we had the mental strength to come back and turn things around in previous games so I believed until the very end. But there was no coming back after their 4th goal.

Still this generation beat the bronze '98 one so this is the best result of Croatian football yet. The initial sadness has wore off quickly and we are celebrating. Good job for our coach and the boys.


And there really should have been more umbrellas for the presentation, Mrs. president's hairdo was ruined

@C-ZETA I think the penalty decision was correct. It's contentious though and shows that VAR doesn't present facts. It gives a referee an opportunity to get a fuller picture of an incident, but there will still be decisions that we don't agree with.

I can't argue with the numericals but there's no way Harry Kane was even close to being the best forward at this World Cup.

Couldn't watch all the match, but man! I knew it!! From a french-german blooded Peruvian idiot, Congrats France!!

. My anchestors will be happy

Giroud could be a lonely cousin from us, according to mu dad

I can't argue with the numericals but there's no way Harry Kane was even close to being the best forward at this World Cup.
Click to expand...

The Golden Boot is for the player that scores the most goals, not for the best forward 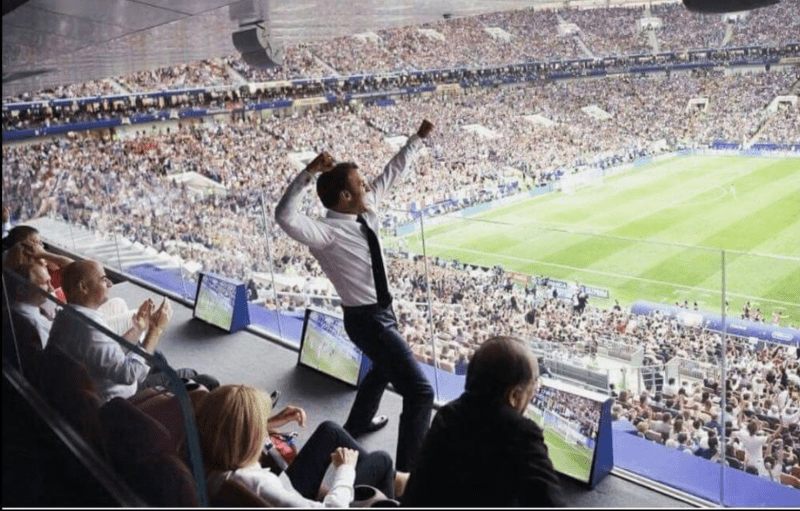 That's him finding out that there's a retirement home near the stadium.

Dennisch
That's him finding out that there's a retirement home near the stadium.
Click to expand...

Or because he knew what was coming up after the game. 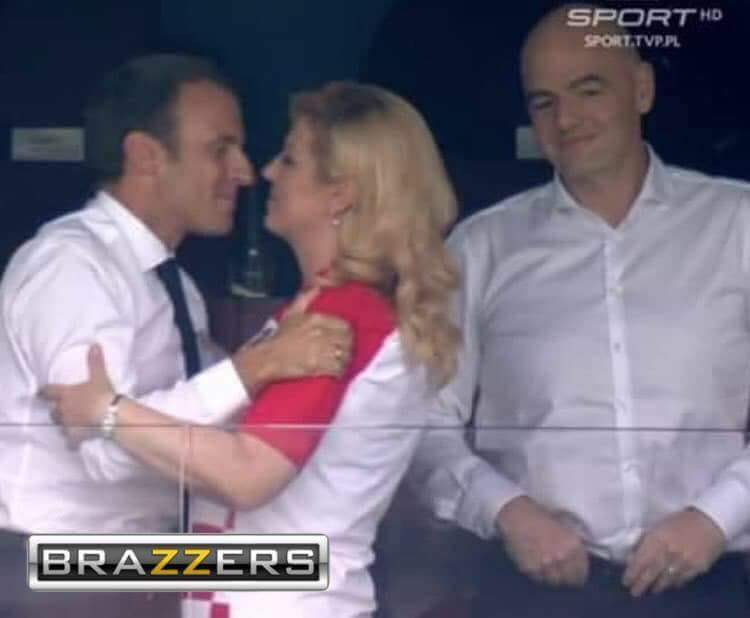 Liquid
Or because he knew what was coming up after the game.

Too young for him.

Two portuguese refs and every pundit in the portuguese TV channels have been saying the ref didn't make a single mistake in the final. Others don't even mention these 2 situations and simply go on about how great France was.

They say Griezmann suffered a fault and Perisic deliberately hit the ball with his hand.

I turn to UK and BR channels and they wither say those 2 instances were not correctly called out or one of them wasn't. And some of them cite the rule book.

So many morons in the portuguese TV today.

Following the balls with eyes, conveniently opening the hand at the right time, keeping it steady* while deflecting the ball. At this point, we shouldn't care if a witness pretends that his arm is not connected to his brain.
He's not a bad guy, he doesn't want the ball to pass at any cost and just made a bad 300 ms decision.

As for the referee hesitation, that's pure speculation after seeing him getting back to the monitor (he was likely been said in the earphone that he left the monitor before seing the forth-and-back slow motion sequence, since he clearly missed that part).

*: from an other angle, it even look more like a punch than a steady hand. 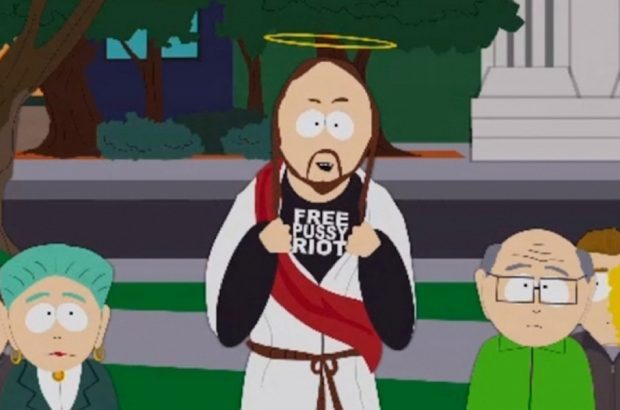