I might as well get this thread rolling with the currently-announced entries for the 2022 season.

Action Express Racing will be returning with the #31 Whelen Engineering Cadillac, driven by Pipo Derani and Tristan Nunez.

They'll be joined by Chip Ganassi Racing, who will be expanding to a two-car lineup with Earl Bamber, Sebastien Bourdais, Alex Lynn and Renger van der Zande.

On the Acura side, Meyer Shank Racing with Curb-Agajanian have Oliver Jarvis, Tom Blomqvist and Helio Castroneves driving the #60 ARX-05.

Wayne Taylor Racing are expected to return with the #10 Konica Minolta Acura, with Ricky Taylor and Filipe Albuquerque as full-season entrants.

High Class Racing will be entering an Oreca 07 with Anders Fjordbach and Dennis Andersen.

United Autosports will run the #22 Oreca 07 in the Michelin Endurance Cup. Expect to see Jim McGuire, Guy Smith and Phil Hanson in the drivers' seat, with Will Owen joining them for the Rolex 24 at Daytona.

Racing Team Nederland ran at this year's Rolex 24 at Daytona, and will also be competing in the Michelin Endurance Cup for 2022. Driver lineup for the #29 Oreca 07 consists of team owner Frits van Eerd, Giedo van der Garde and Dylan Murray, plus Rinus VeeKay at Daytona.

G-Drive Racing are expected to enter two LMP2 chassis for the Rolex 24 at Daytona ahead of a full-season entry in the World Endurance Championship. Luca Ghiotto will be driving one of the G-Drive cars.

There are currently two known entries in the LMP3 class: Jr II Racing has Ari Balogh and Garett Grist in the #30 Ligier JS P320.

BMW Team RLL will be switching to the new M4 GT3 for the GTD Pro class next year. Their drivers are yet to be announced. They will run two cars at Daytona and Sebring, but will likely scale back to a one-car operation for the rest of the season.

After running a non-points-scoring race at Belle Isle with ABS braking systems this year, Corvette Racing will be running the #3 Corvette C8.R in the GTD Pro class with Antonio Garcia, Jordan Taylor and Nicky Catsburg.

Vasser Sullivan Racing will be competing with two Lexus RC F GT3s; one for each class. The drivers for both entries are yet to be announced.

Cetilar Racing will focus on the Michelin Endurance Cup races with a #47 Ferrari 488 GT3 Evo. They have Roberto Lacorte, Giorgio Sernagiotto, Antonio Fuoco and Alessio Rovera in their driver lineup.

The other Vasser Sullivan Racing Lexus will be competing in this category. As stated before, the driver lineup for this entry is currently unknown.

TR3 Racing will enter a Lamborghini Huracan GT3 Evo at Daytona with Jeff Segal, Bill Sweedler, John Megrue and Giacomo Altoe. This entry is currently only for Daytona, but may expand to the other Michelin Endurance Cup rounds depending on how well the team does at Daytona. 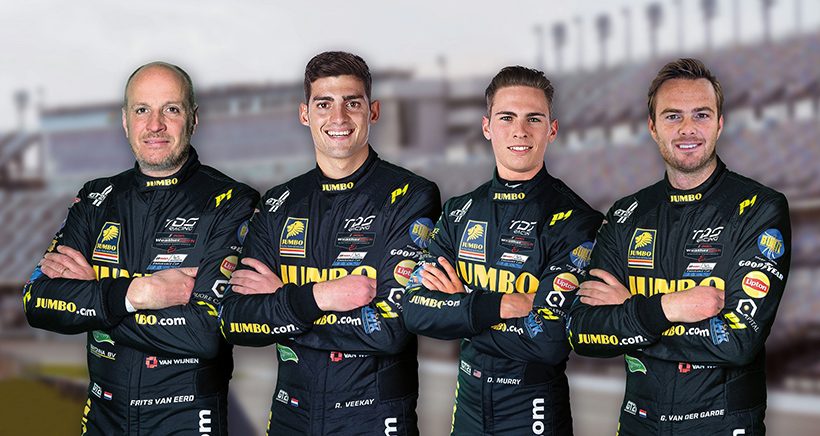 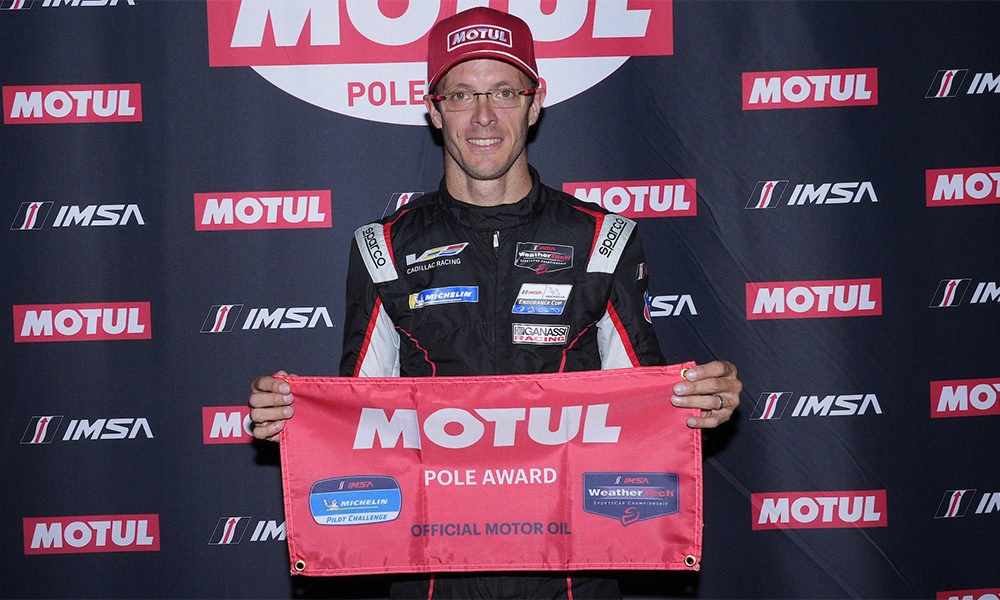 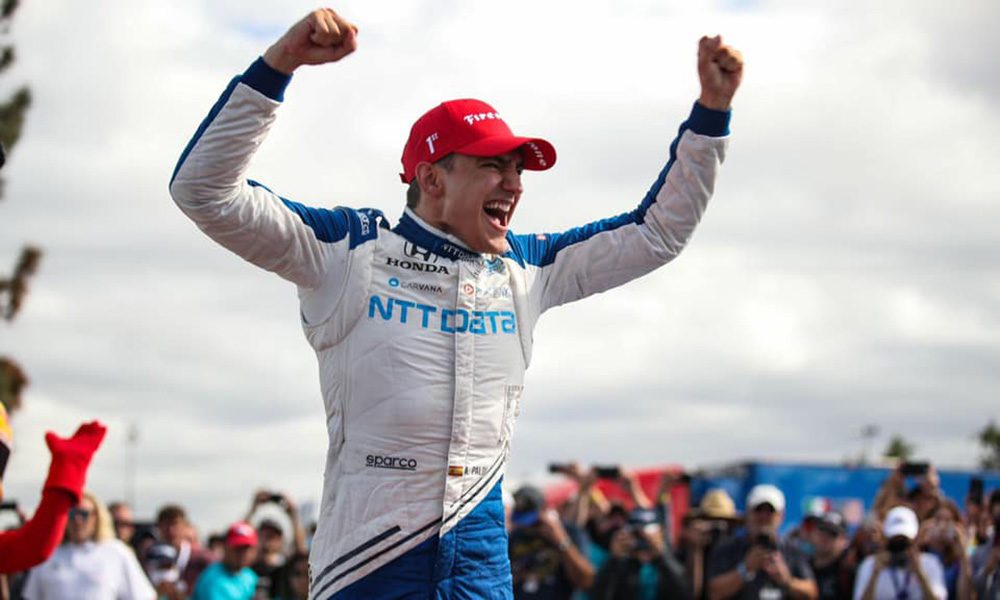 Palou in Frame for Rolex 24 Debut With CGR – Sportscar365 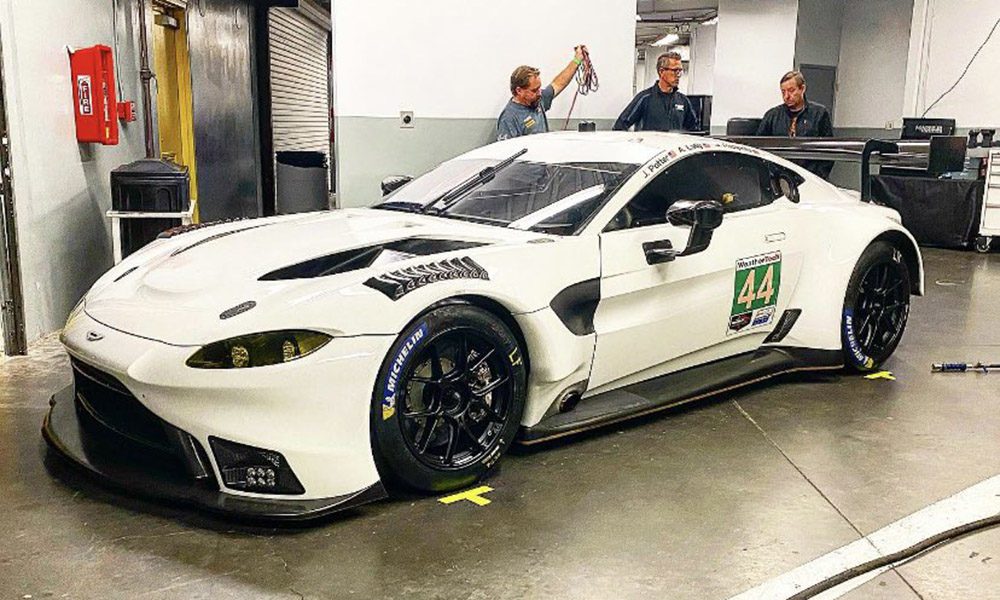 Sucks that they're cutting back to NAEC (IIRC they were supposed to awhile ago but linked up with Grasser than Archangel instead), but at least they are switching to Aston to make up for it.

Edit: Wright has announced their plans. 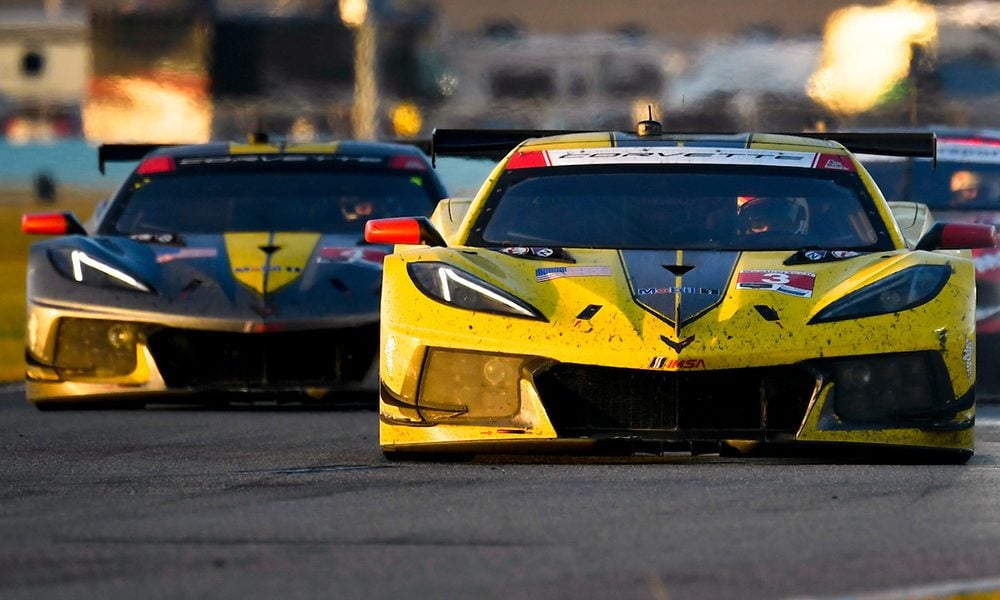 Richard Westbrook goes to JDC-Miller. Ben Keating will be the 4th driver for the Daytona 24. 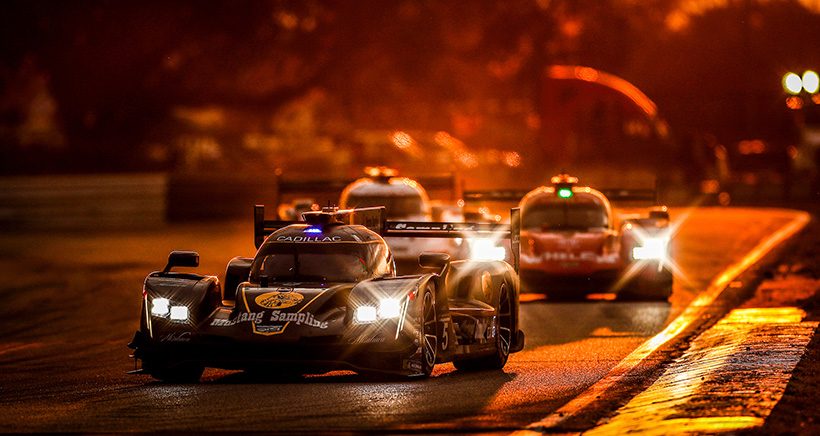 Juan Pablo Montoya will be partnered with his son, Sebastian, and Henrick Hedman in LMP2.

The Porsche Night Of Champions is the traditional point at which details of the following year's plans are revealed by Porsche Motorsport. And whilst there are no plans to race the LMDH as yet revealed Porsche have taken the opportunity presented by the end of season event to show the first... 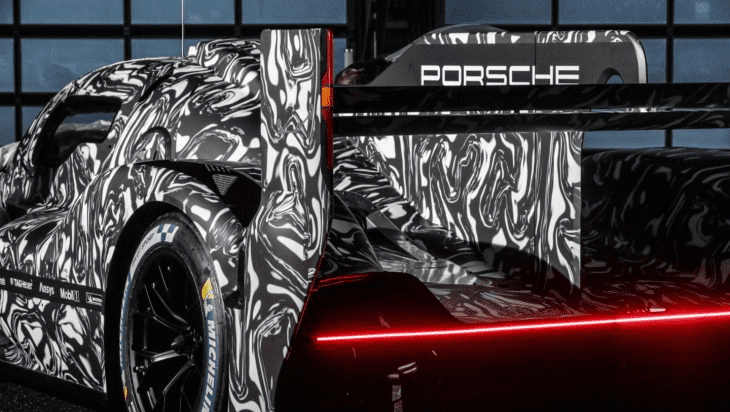 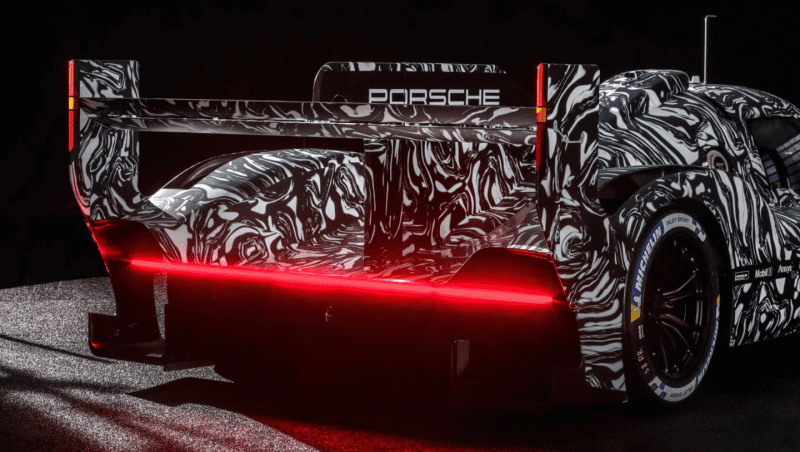 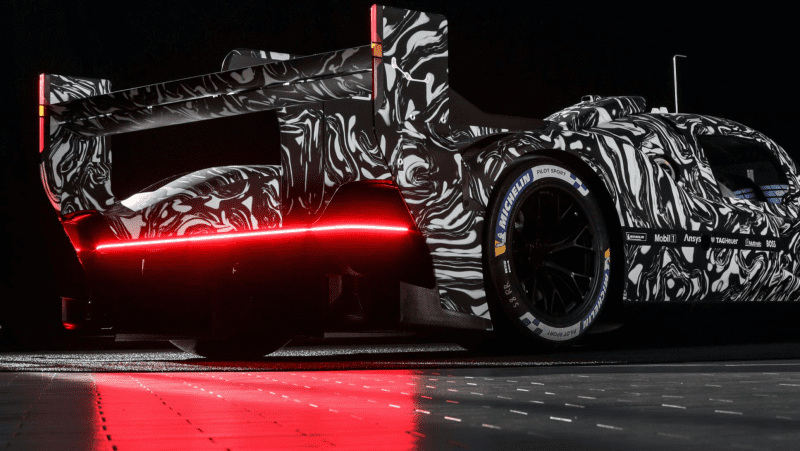 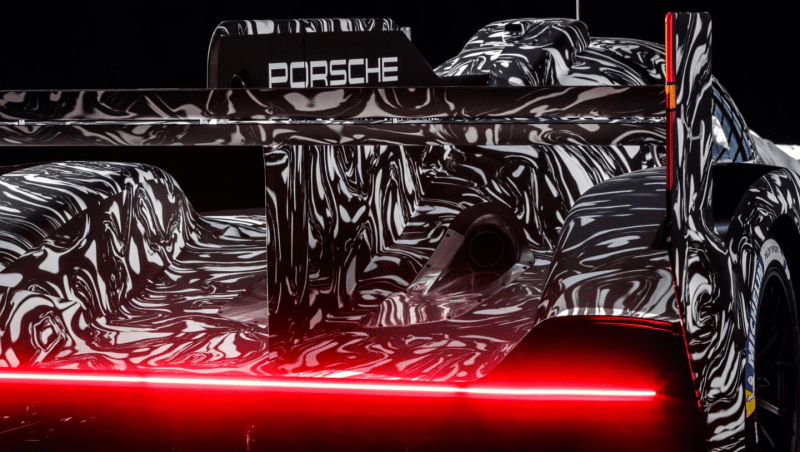 The car is currently set to test in 2022 and to make its race debut at the Rolex 24 Hours in 2023 ahead of full season two car efforts in both IMSA and FIA WEC with both efforts handled by Team Penske.

The two new works drivers are to be involved intensively in the further development of the LMDh
“We are working all-out with our partner Penske on the development of the new LMDh prototype and collaborate closely with the chassis manufacturer Multimatic at all times,” explained Thomas Laudenbach. “In January, we will begin intensive testing to ensure that we are optimally prepared for our 2023 competition debut.”
Click to expand...

IMSA's official article on the Porsche LMDh unveiling. This also confirms Pfaff Motorsports' 2022 campaign in GTD Pro with a single 911 GT3 R, to be driven by Matt Campbell, Mathieu Jaminet and (for Michelin Endurance Cup races only) Nasr.

Additional images have emerged of the styling of the forthcoming LMDH for Porsche, set for action in the IMSA WeatherTech SportsCar Championship and FIA World Endurance Championship for 2023. After 'teaser images were revealed, in particular of the rear of the car, earlier this evening... 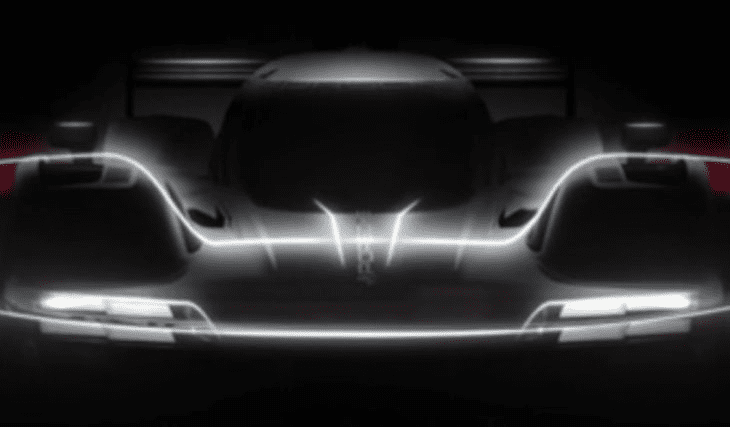 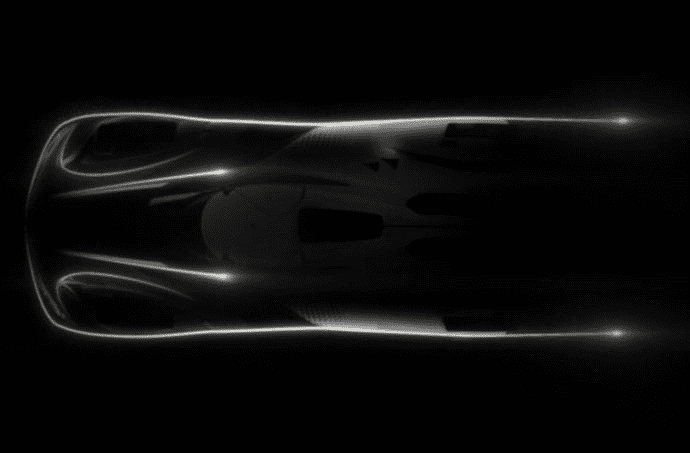 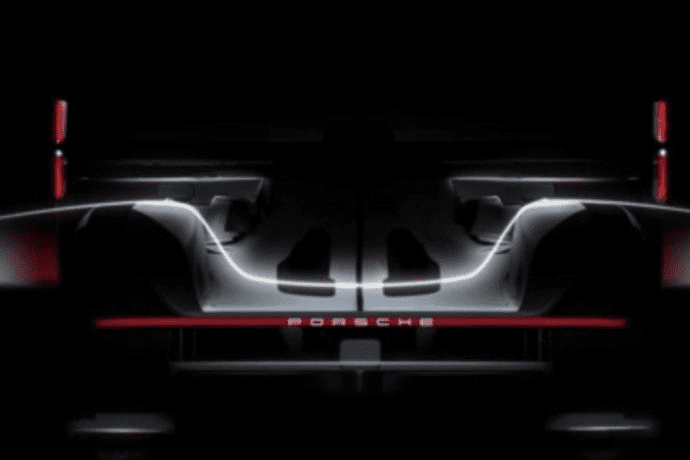 Daytona has reportedly reached a capacity grid! It's crazy to think just 2 years ago people were worried about the future when only 38 cars entered. 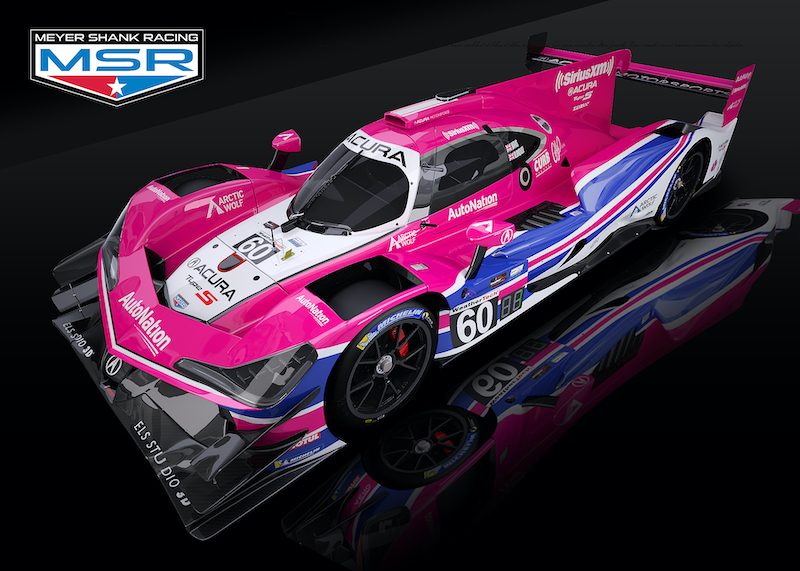 Heart of Racing will be running a GTD Pro Aston along with their GTD one. 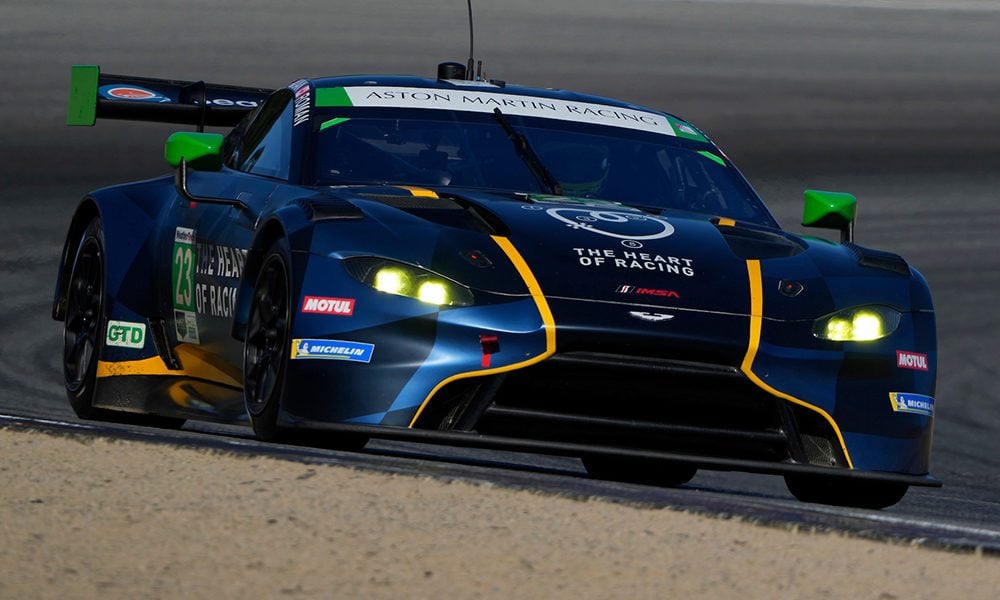 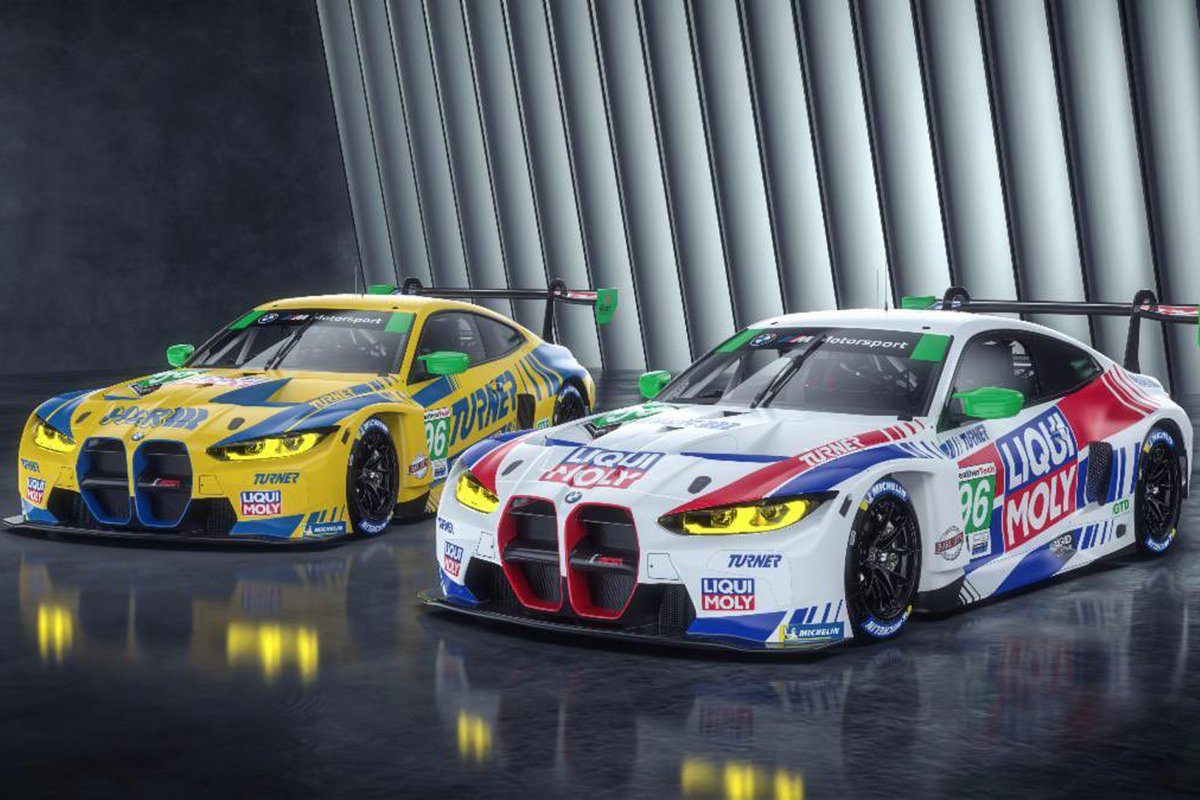 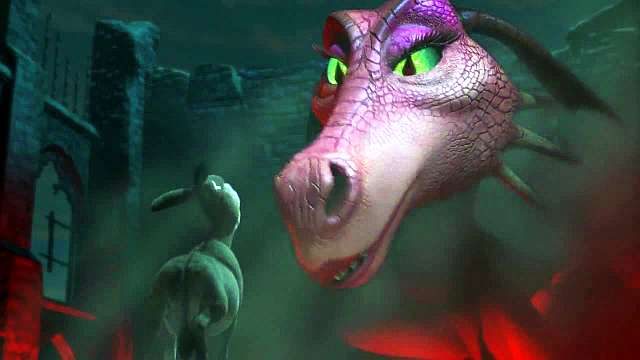 Petit Le Mans 2021 saw the final curtain drawn on the GTLM era for IMSA. A key part of the Le Mans relevance for the IMSA Weathertech Sportscar Championship with cars conforming to the GTE regulations the class came into being after the merger between the ALMS and Grand-Am, effectively replacing... 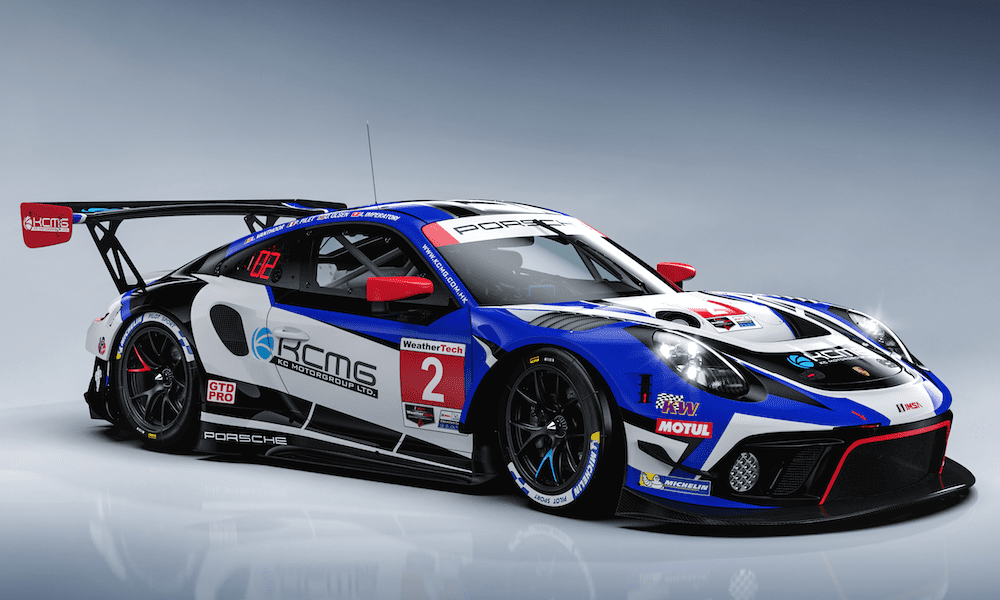 We will finally have a full season McLaren entry! 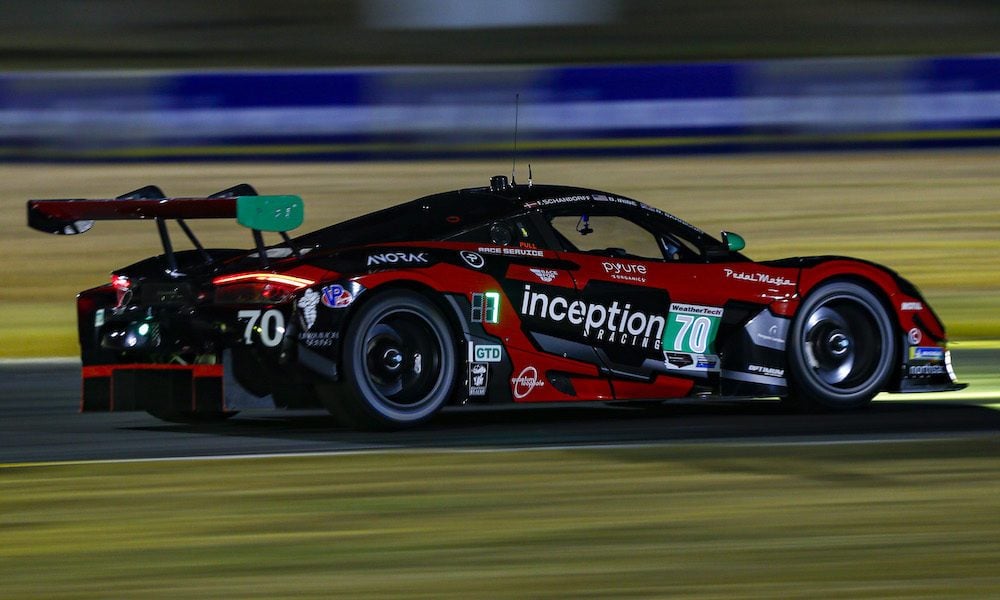 NTE will also be switching to Lambo and going full time.

I'm actually more interested in the number font though, I love that the WEC has given teams a little freedom with numbers and I hope this is a sign IMSA is following suit.

So much good news...and I'm glad to see the other categories will make up for the expected large dip in DPi categories. Also, happy to see more European heavy hitter teams entering - at least some of the bigger endurance races. Also...despite the hideous grill, the new M4 GT3 is actually pretty solid looking.

Compared to the Toyota and Peugeot, the front lights are tiny by the looks. 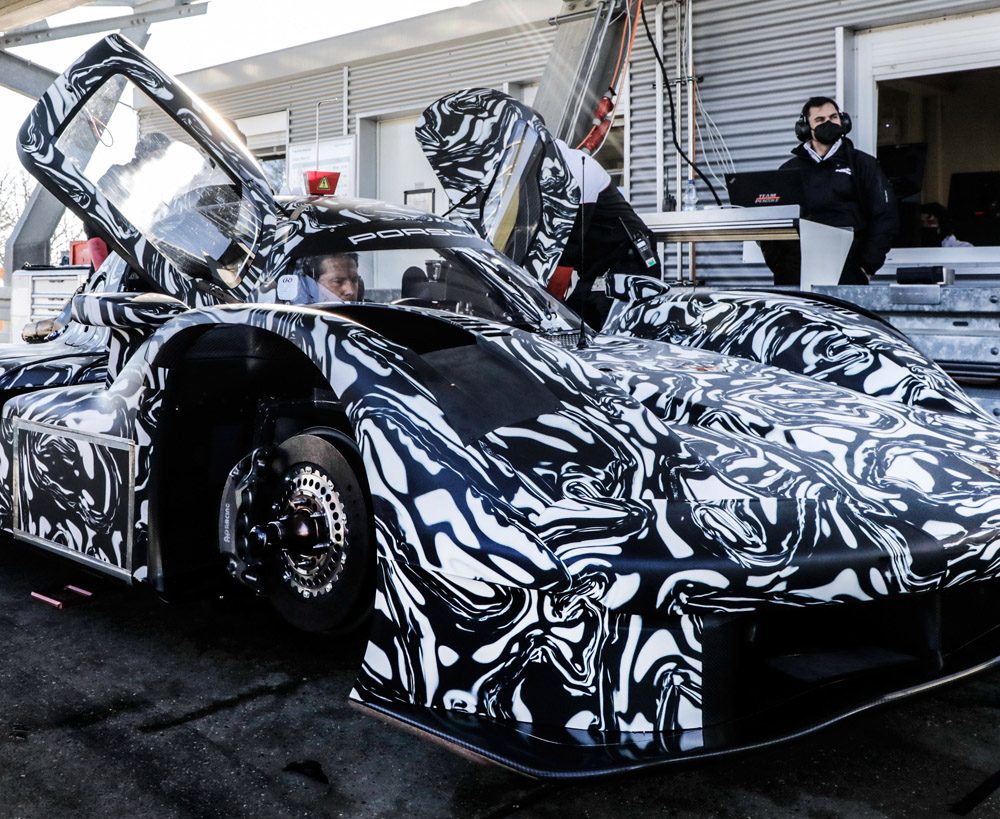 In particular, the images and short video clips released today gave the opportunity to see the front end of the car and to confirm that it is indeed, as suggested by Porsche, based on styling cues from the iconic Group C Porsche 956 of the early 1980s.

The qualifying race for next weeks Rolex 24 Hours at Daytona starts in 30 minutes. Can be streamed on Peacock. And on IMSA TV for those outside the U.S. I believe.
Last edited: Jan 23, 2022

Seems the BoP is rather good for DPi, should be a 24 hour slugfest next week.