IforceV8
Risi moved to the back for a drive time violation in GTD Pro
Click to expand...

Ouch, did they get the F1 strategists.

Looks like Acura had to end the GTP test at Road Atlanta early due to two crashes. Lack of parts and needing to focus on homologation were the reasons given which is understandable.

I think we need a 2023 IMSA thread to put news like this in. 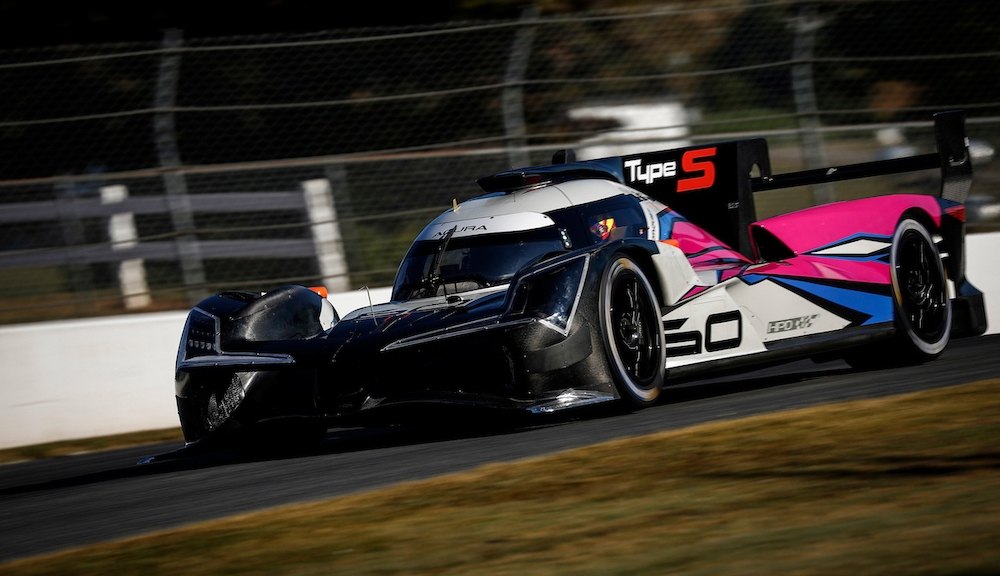