Trophies and awards will be posted tomorrow late in the day most likely.

Great job to all the guys driving the Vipers for taking a 2nd & 3rd in Team Championships.

For the awards, you may only vote for someone other than yourselves!
Vote only for your class 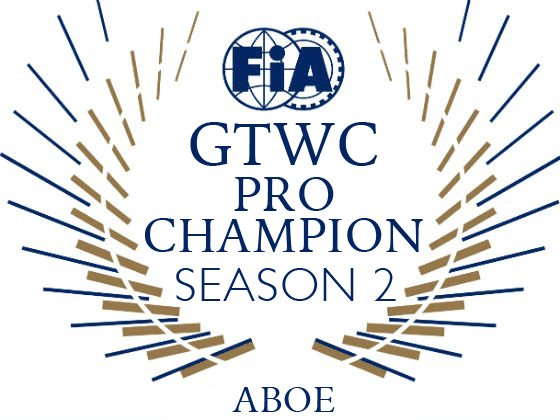 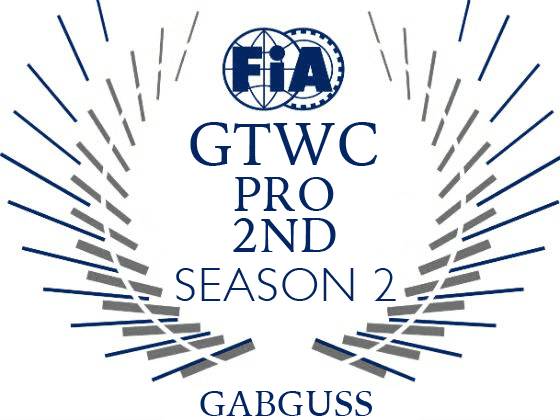 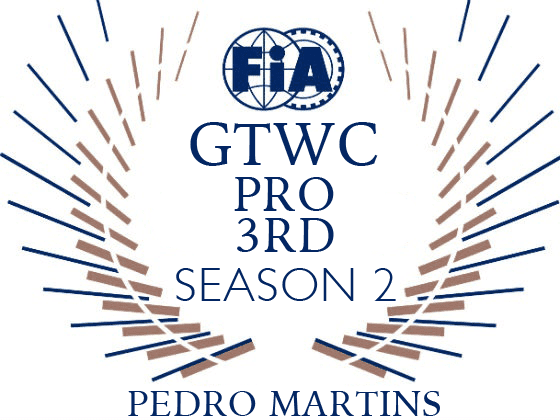 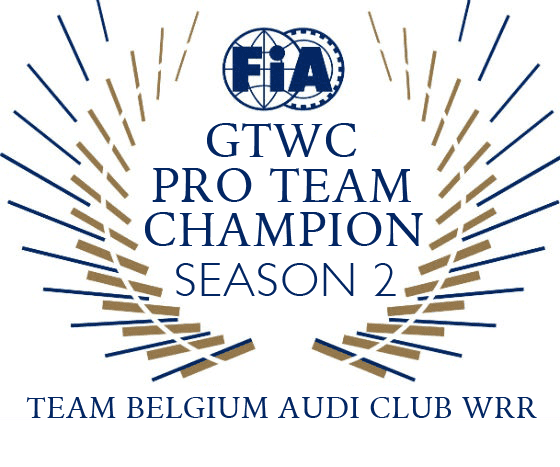 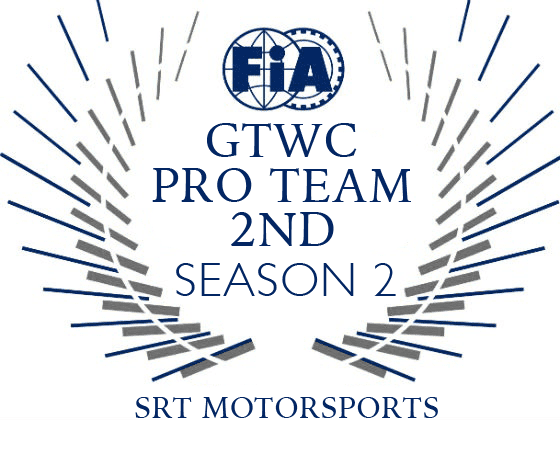 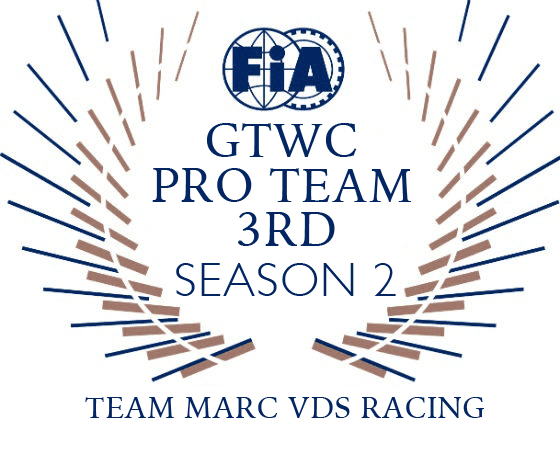 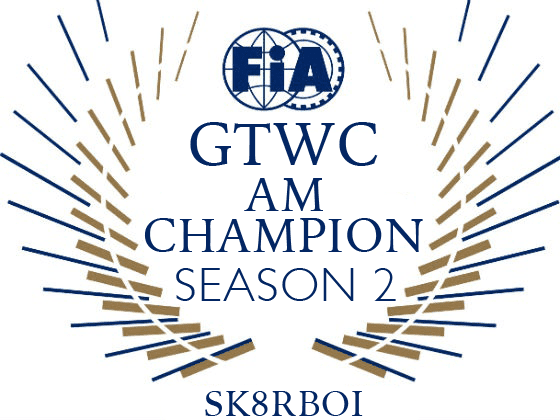 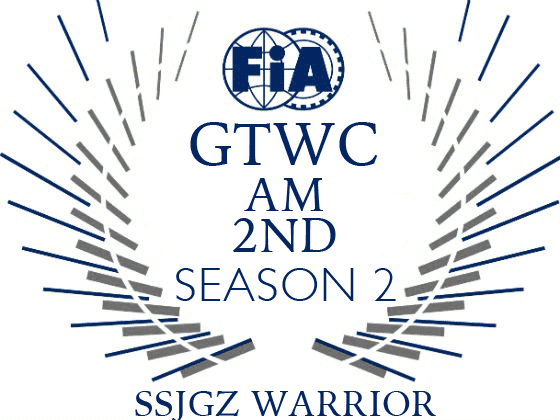 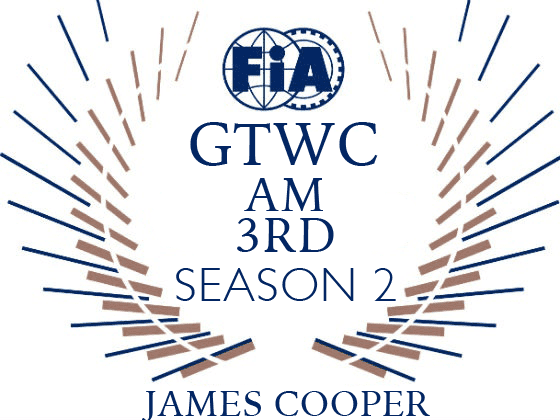 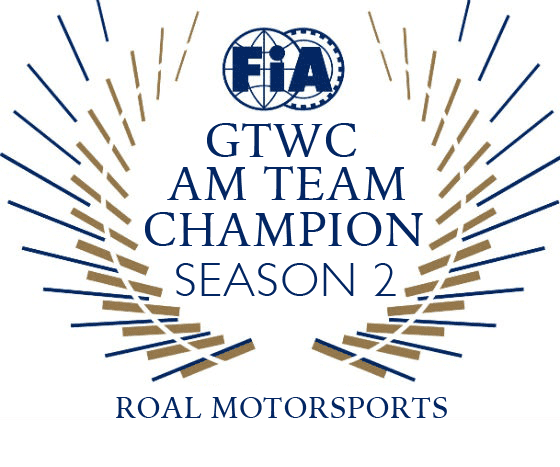 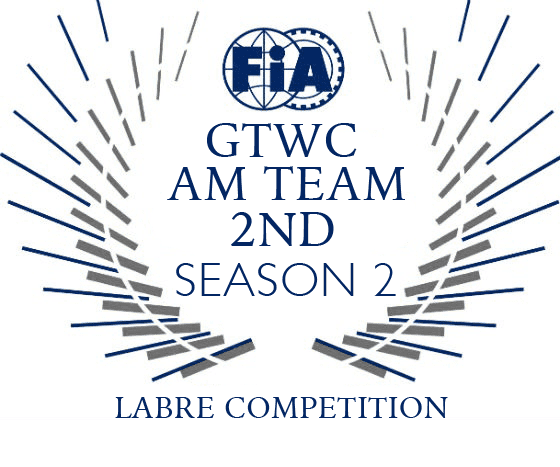 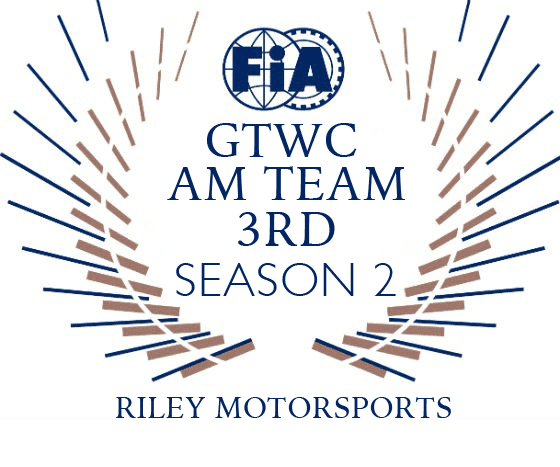 What dose the comeback meen? Is it for a single race or the hole season?

I went for single race ?:s

Overall, like maybe a slow start and getting a lot of points in later rounds

Like some one who wasn't competitive during first races then fighting for podiums at the end?

SK8RBOI
Like some one who wasn't competitive during first races then fighting for podiums at the end?
Click to expand...

SK8RBOI
Are u ready to play f1?
Click to expand...

Guys everyone try to fill this in please

Thank you, would like to get these awards out tonight

First of all I wanna congratulate all the guys ahead of the series for such great job on the organization department, it was a pleasure to be part of it and I'm looking forward to S3 already

Second, congratulations to the winners and all the participants for bringing excitment to PRO/AM races, I also met some nice people in this series who have the same goal as me, having good times with great racing and with sportsmanship!

Third, I just filled in the Pro Awards Vote and in the comeback I had in mind a single race and not overall results, hope it's not a problem!

Well, I was really looking forward for this race, Nurburgring is by far my favourite track and after following 24h Spa where our friend aboe was participating I was really excited for a great hard race!

Qualification: As we all know we just have one shot in 24h Nurb, didn't risk too much and I felt my tyres really cold at start, I believe it was because of doing some laps prior to the race with proper temperature in the tyres and got used to it. Still grabbed the pole and I was happy about but I knew that there was still a long way to go.

Endurance: It all started with the "semi" Formation Lap this time, right on the beginning Racingline jumped off to first place, I was 2nd and Jake_King in 3rd place, we were all very close and everything was like that until Kesselehen where I did my attempt to overtake Racingline, unfortunately it did go wrong, I tried to overtake him in the left but there was no space for it, our cars touched and my rear left tyre hit the grass and totally lost control of the car, I tried to correct it but it was no good... Luckily for me I didn't hit any wall at such speed and it was miraculously, at that point I didn't lose my hope as I didn't damage my car, in that fast sector I had to wait for everyone to pass so I wouldn't cause any trouble to anybody else. So went from 2nd place to last place and if I still wanted to make a good result I had to make up lots of time, I had a strategy in mind and went for it, nothing was lost. From that point to my first pit stop I totally recovered what was lost, overtook some drivers and everyone showed proper fair play, caught up Berbatov, Jake, Racingline and in that time Gabguss was in the lead. In lap 5 both Audi's were in the lead, it was also in that lap that I was able to grab first place but some drivers had stopped to pit earlier, decided to make a 6th lap with my first set of tyres (RH) and I had enough fuel for it, it was a good call, with that option I was going to be able to use RM in the next 2 stints. So made my first stop and I went out still in 1st place and with RM tyres, now it was all about keeping my focus through the night driving, everything worked properly, until the end of the stint I gained more than a minute to the 2nd place and things were looking very good. 2nd stop and 25 minutes to go, again with RM tyres and with a confortable lead to the 2nd place, I just had to keep things clean without too much risks and that's exactly what I intended to do but something by that time happened. In lap 12 when I just entered Nordschleife part I lost connection to the room, it was really hurtfull after 1 hour and 45 minutes of racing and puff it was all gone... I was really sad about it and there was nothing I could do about it, a terrible end in my favourite race and things were looking really good for me... but well it's part of it and now it's in the past.

I still had great fun in the race after everthing that I went through, I was routing for Berbatov and I quite enjoyed seeing him race @ Nurb, consistent, aware of the track and with lots of fair play

, I think he deserved a better result and I was sad to hear that he made some mistakes just before the end. Also sad for crelou as he was looking forward for this track (I think it's his favourite too).

Anyway I hope Season 3 will be as exciting as this one and I hope to have a active teammate so we can fine tune our car and have loads of good times preparing for the races... See you guys in S3 and I'll check both threads until the start of the next Season.

If you haven't checked out Season 3 yet you can do so HERE!

Quite unexpected actually! But it's nice when you get noticed for doing something

Well, where should I start. The Start of the pre season showed promise. Was running 3rd behind the two Lexus then DCd that was something. I after the pre-season where I was running by myself, similar to season l. Then, one of my internet companions, @James Cooper, came and decided to join our series. He was going to pick the viper at first and as I saw from him testing the Viper before joining he could have challenged FRS to the title with that car. Running in the 1:21s and 1:20s on RH. But choose to run the vette with me

We had our ups and downs with this car. She just wouldn't turn at times :/. However, we proved that we were fast and consistent enough to be title contenders finishing 2nd and 3rd in the championship and 2nd in the Teams. Every weekend we had a chance to win it was made obvious by where we qualified, our race pace, and where we finished. However, we were struck with a lot of bad luck this season but still produce extremely good result from each weekend.

Had great battles with @joetruckv8 and @Ryan Lynch through out the season. I came close to wining at Monza going up against Joe and Ryan, Spa, and had great pace going at the Nurburgring that If I had more time I could have caught up to Rasta but I was running a fuel strategy at the Nurburgring and on the last lap I had to cruise to make sure that I made it. However through the night I gained a whole minute to both Rasta and Lynch and I carried that momentum into the morning to overtake Ryan when he made a mistake.

However, had a great season and looking forward to S3

P.S as @Brutaka said stay subscribed to this thread for upcoming news for S3 and a new series that will come out. I don't want to let out too much in fear of breaking promises but I'am planing to get a Le Mans series together with a GT class similar to this one with similar specs that will be integrated to S3. Yes, I do have a draft of the series, the LMP car list, LMP car specs, the GT car list, the calendar list, etc. Everything is pretty much in a draft already. Just two things left. 1) to finish specs for S3 GT cars. 2) College work load has to be minimal especially since this week is mid-terms. I want to start this series sometime in November or December. It is a small calendar so It will not intervene with S3. However, if college becomes a headache with studying then the series won't happen in November. However, for sure the series will happen in the summer of 2015 after the S3 season has passed. This Le Mans Series will happen, and yes this Le Mans series will be very similar to this series.
Click to expand...

Some of the battles I had with you and other were my highlight of the season!

The FIA GTWC staff would like to thank you all for participating and enjoying Season 2! It has been great to have you all!

Even though this season might be to an end, we are still going! If any of you are interested in joining us in Season 3 our thread is out, but you can find and easy link HERE.

Once again thank you all so much! Hope to see you all in the near future!

Hi all, I would like to join. I suppose i have to do the Grading test? Can a steward tell me when i could do this?

MightyL
Hi all, I would like to join. I suppose i have to do the Grading test? Can a steward tell me when i could do this?
Click to expand...

Hey guys! Crazies thing happened, somebody hit a pole on my street and knocked out the internet service. I just got it back a couple of days ago but thanks for the great season all! Appreciate the award too! Congrats to Aboe, Gabguss and Pedro on the championship finishing positions and lets celebrate WRT!
Share:
Reddit Pinterest Tumblr WhatsApp Email Share Link