What a joke. The only guy who deserved a podium was Perez.

Have a day off, mate.

Bottas was like when you drive the wrong way in a game and it keeps trying to turn you round.

Does this drive beat his GP2 2006 drive at the same track?

One of the most skilful races from the entire field when you consider the conditions today truly these guys earn their crust...

Hamilton is such a nice guy, trying to make it sound like the sack of potatoes known as Bottas could have caught him in the points if he had a bad stop.

The second time for the force india/racing point team they get a pole position but only a 2nd place.

By the amount of times he spun, you'd have thought Valterri assumed this track was clockwise, not counterclockwise.

Is it me, or have second and third swapped places on the podium?

Are you blind?.......oh wait, let me ask this first, why would Lewis and Vettel not deserve to be on the podium today when all 3 of them drove exceptionally well today?

Jimlaad43
Is it me, or have second and third swapped places on the podium?
Click to expand...

Not just you. They had the graphic displayed wrong as well.

I thought so too, but the numbers at the bases were correct.

Damn, what a race. No one else mattered other than Lewis today. That is a drive of godly status. The way he controlled those Inters...man totally deserved that 7th title.

I grew up watching Michael so he will always be my hero, but I can't deny Lewis has his own aura as well. I was actually watching his first race (Melbourne 2007) live. I remember that overtake round the outside of Fernando on T1, and sitting on the last corner I saw him waving to the crowd after the finish going into the pits. He was pumping his hands, looking really happy under that yellow helmet. I never could imagine 13 years later, that he would match Michael. I'm glad he does it, because his skills totally deserves it 👍

I have seen things

Big big congrats to Lewis. I hope he will be racing in F1 for many more years.

Even though I wasn't expecting Stroll to win this race but I gotta say, I do feel sorry for him. I had projected Max to be the winner since the Merc seems like they were nowhere in terms of pace but he just went and pulled a move that had he been a bit more patient would have probably had a different outcome.

It was good to see the old heads use their experience today and come out on top, there was some naivety in the younger drivers particularly Lance and Max they just cant seem to think a long game... Sadly I think Alex is a goner... If Sergio doesnt get a drive next year it would be a crime...
Last edited: Nov 15, 2020

That title deserves a knighthood surely?

We're priviliged to be able to witness the GOAT of Formula 1.

We're priviliged to be able to witness the GOAT of Formula 1.

Haven't done one of these for a while...

Hamilton: I'm not exactly his biggest fan, I haven't been an outright supporter of his since 2008, and I was pretty pissed off when he took the lead, but he made almost no mistakes throughout the race. I'm not gonna deny the mastery we're seeing just because I don't like the guy, though I'd probably be a little more enthusiastic if he hadn't won nine races already this year. We've gone from saying on Friday and Saturday that they can't get the tyres to work at all and he goes from being 30 seconds behind Stroll to over a minute ahead at the end, essentially by turning them into slicks. There is clearly even more to that car than meets the eye. A+

Perez: Really strong drive, no errors, but last year's Mercedes is not going to win against this year's Mercedes. How we could end up with Latifi and Mazepin on the grid next year but not Perez is beyond me. A+

Vettel: My driver of the day, this is the Vettel of old that I love! Like Hamilton he clearly excels in conditions like this; China 2007, Monza 2008, Brazil 2012 and Germany 2019 back that up. He needs to show he still has it, next year can't come soon enough! A+

Leclerc: Basically nowhere in the first half of the race, but then his pace ballooned all over the place but he kept making rookie errors at costly moments. B

Sainz: Made a fantastic climb through the field. A

Verstappen: He really shouldn't be making these many mistakes at this stage of his career, pace was generally good but lacks in patience which gave him all those spins. B

Albon: His spins and errors are somewhat numbed by his teammate doing the same thing. He wasn't miles behind, but could've been miles ahead. He's lost his seat, and I'm not massively bothered by that. Red Bull need both drivers pushing Mercedes, give it to Perez or Huelkenberg. B

Norris: Like Sainz he climbed well but just a bit slower. B

Stroll: Oh dear. Did everything right at the start, but clearly lost his mojo after pitting when you see the difference between him and Perez. He went to hero to zero and hasn't really improved his reputation much for me. B

Gasly: My provisional driver of the season, but also meh. C

Bottas: GTFO out of Formula 1. F

Raikkonen: Quali was great, the race not so much. D

Russell: He went really deep on the inters but was just not competitive. D

Magnussen: I didn't expect them to get him gooing again after almost losing a wheel in the pi, not that it mattered if he finished or not. He started well but te car is just too slow. C

Latifi: Within ten laps Latifi was almost a lap behind without having pitted. He doesn't deserve his seat next year, but y'know, money. F

Giovinazzi: Alfa Romeo had a great Saturday. He didn't last long but probably wouldn't been somewhere near Raikkonen. D


Thank you to F1 for showing that we can still have wet races that aren't ruined by safety cars and red flags. Every substitute track this year deserves a place on the calendar next year. But no, we have to waste our time in Sochi and Saudi Arabia instead.

GTFan24
Alright so F1 will be a snoozer for the next 4 years then
Click to expand...

Can you imagine watching history in the making and an exemplary drive by on the of greatest drivers of all time and being so twisted in your own bitterness that you can't even say, 'Well done.' . Must be a truly miserable existence.

Commentators have made note of it before, Lewis is just an absolute master at tire management in an era where that's such a major factor to the series.

One thing I found really questionable today was the stewards leaving the MV pit entry violation investigation go until after the race. In a comparable wet race at hockenheim they penalised Lewis straight away... definitely some inconsistencies there either he violated the rule or didnt its not like a racing incident which requires more consideration either...

evldave333
One thing I found really questionable today was the stewards leaving the MV pit entry violation investigation go until after the race. In a comparable wet race at hockenheim they penalised Lewis straight away... definitely some inconsistencies there either he violated the rule or didnt its not like a racing incident which requires more consideration either...
Click to expand...

I really dislike it when they leave such black and white infractions to after the race. I can understand doing it when they need to deliberate over a really complicated incident but something that is either he did or didn't should be dealt with as quickly as possible. 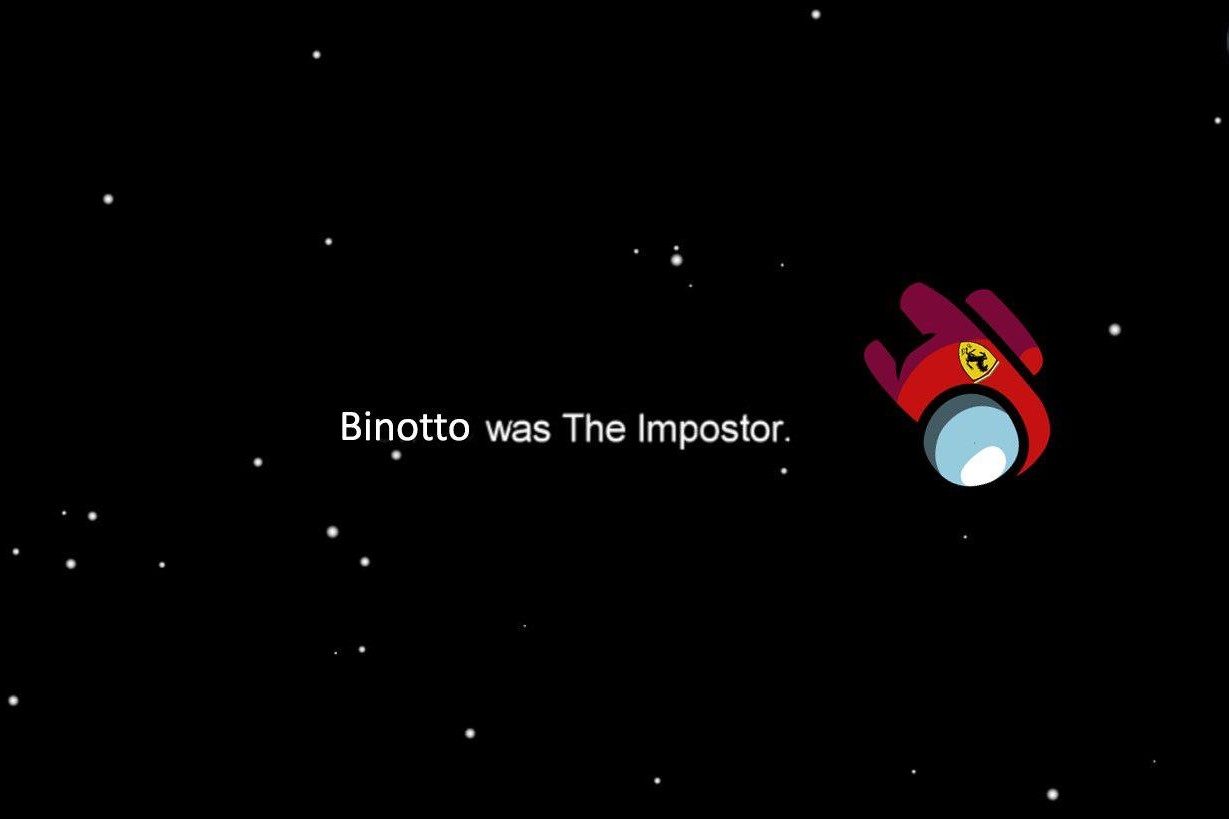 Blitz24
I'm not a Lewis fan by any stretch of the imagination and I thought I was a poor sport about it. Seems like some people should stop watching F1 (or commenting on forums about it) if seeing his continual success causes them so much anguish and anger.
Click to expand...