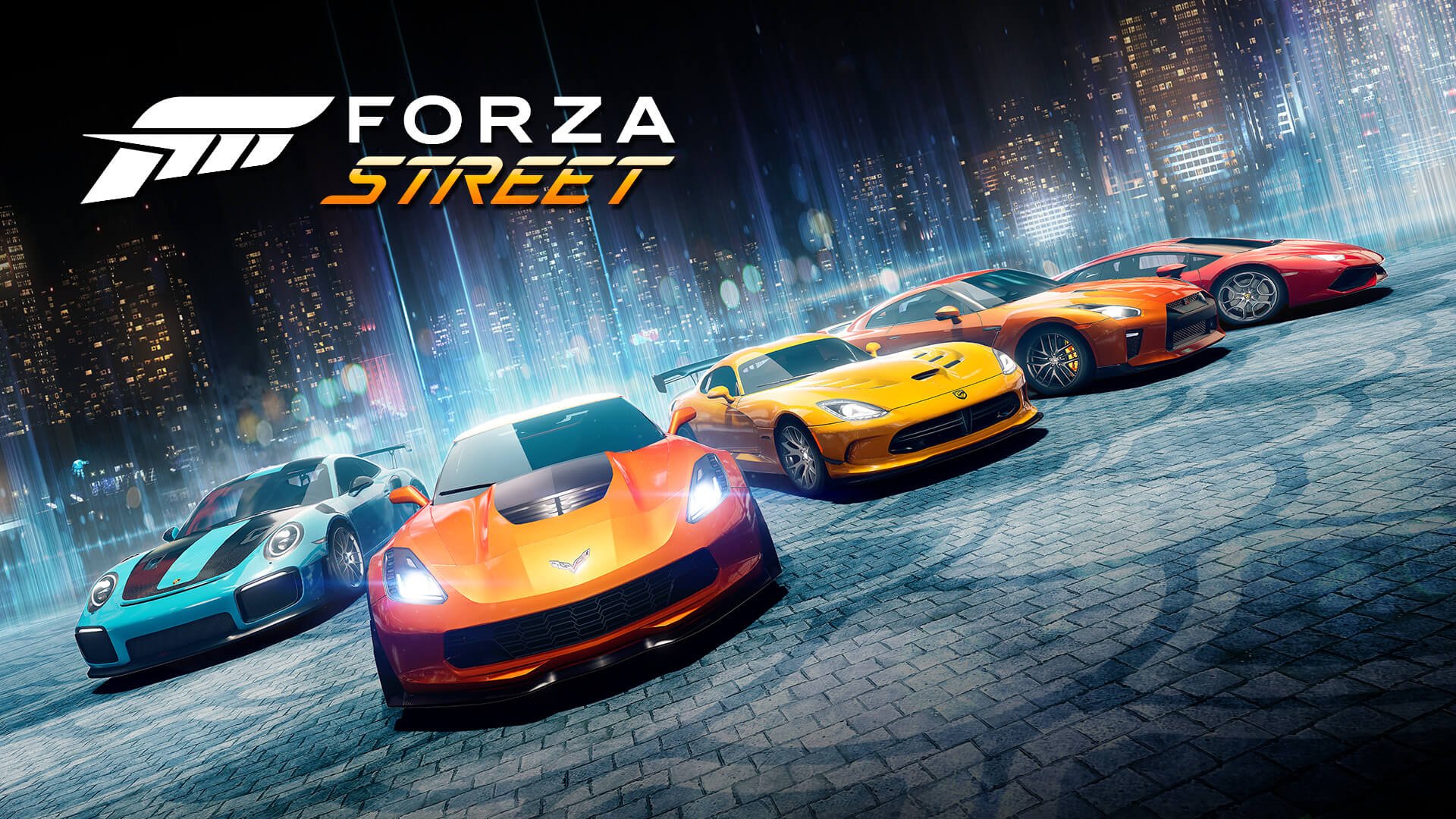 This article was published by Andrew Evans (@Famine) on April 8th, 2020 in the Forza Series category.

You cant even steer...

mobile games are a scourge in the industry

My interest peaks at Zero.

Thank you very much but... NO.

Didn't they already release Forza Street like a year ago or so?

Yes, for Windows 10 machines. It's literally the first paragraph of the article.
D

Microtransactions and no way to control how your car steers? 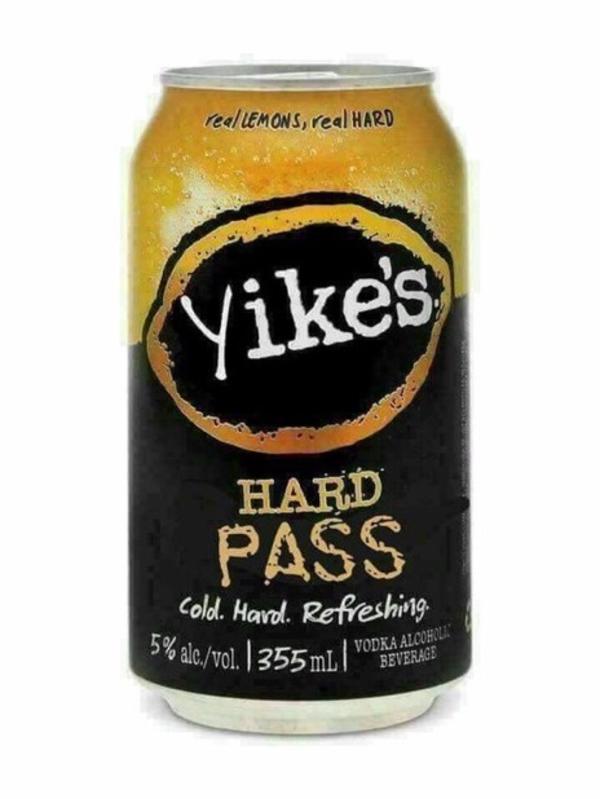 Famine
Yes, for Windows 10 machines. It's literally the first paragraph of the article.
Click to expand...

For some reason I got the impression that it was available for iOS and Android as well while looking at gameplay videos of it last year.

Finally! Been wanting to play this since it came out but it didn't come to android. Now, it has! This particular game reminds me of Initial D, where two cars race each other to the finish.

Will try it out later. 👍

I'm waiting for it, while playing Grid Autosport. Don't have my PS4 anymore, so mobile is the way to go.

Literally the worst type of racing game for me.
1. It has the fuel/energy system
2. Pay-to-win (Like Real Racing)
3. Basically a CSR with corners but you can't steer anyway.

Lukanyon
I'm waiting for it, while playing Grid Autosport. Don't have my PS4 anymore, so mobile is the way to go.
Click to expand...

you should try Assoluto Racing. You can even steer!

MikeV27
you should try Assoluto Racing. You can even steer!
Click to expand...

Yeah I've already played it but I got bored. But it's a good mobile racing game that reminds me of Gran Turismo 3 and 4.

This is what I hate most about IOS racing games. Unlike a console racing game, you can’t just play whenever you want to play. You can only do enough races until you run out of “fuel” or whatever system the game uses, and you must wait a long a time for it to refill unless you want to pay. That model of gaming simply isn’t fun. I don’t know why there aren’t any racing games not like this. People are just that hungry for money I suppose.
C

Forza peaked in 2011/2012 with the excellent Forza Motorsport 4 followed only a year later by the equally enjoyable original Forza Horizon. Since then they’ve for my money got worse and worse each passing year.

This is surely rock bottom. I just hope they get their act together for the new Xbox.

If you want to race on the go your best option is a PSP emulator or PSP itself. Almost every popular racing franchise got a game on it, just to list a few:
Gran Turismo
Motorstorm
Multiple NFS games
Flatout
Burnout
Colin McRae Rally
Toca
F1
Sega Rally
Test Drive Unlimited
Midnight Club
and many more, no microtransactions and no ********, it's not even remotely comparable to the crap that passes as racing games on mobile.

TokoTurismo
Finally! Been wanting to play this since it came out but it didn't come to android. Now, it has! This particular game reminds me of Initial D, where two cars race each other to the finish.

How do you have a time machine?

PSN:And-War
How do you have a time machine?
Click to expand...

What do you mean?
F

Real Racing 3 is also recommended although the microtransactions is more prevalent.

Btw. How come this news isn't in the Console & Games sub forum? I think that will be a better place for this news imo so we won't have to flood this sub forum.

Oh, this is still a thing? I thought gave up on it, since they released it to pretty much no fanfare last year. Or maybe they wanted to wait until all the furor over rebranded mobile games died down after how badly Blizzard got roasted over that Diablo reskin...

Either way, it's a pretty forgettable one-button mobile game that throws the player against its paywall a lot sooner than most, so unless they really revamped the thing (doubtful) it's probably going to just slide by unnoticed.

These "one tap racing games" need to die.

Shame this is in Windows 10 and Real Racing isn't. Sure, it's pay-to-win, but it's quite entertaining and IMO would be way more playable in a PC

Just played Forza Street today, and it's not as bad as everybody says it is. It being "Miami Street with Forza's name" doesn't affect me, but the people who hold onto that seriously needs to get over it and let it go. It's not spectacular like say, Asphalt, but it's still a solid experience for anyone looking to try it out.

You have to be really smart on which cars you choose to race, which opponents to face, and managing your speed through the corners; don't just blast through each corner like in NFS (especially with nitrous), or you will just crash into walls as a result. It hasn't happened to me yet, but almost did. If you lose to an opponent, your car will need repairs which will require a repair kit(?). Therefore, choose your cars wisely for the events in campaign mode, because you won't be able to change to your other cars otherwise.

Oh, and PI also plays a big part in Forza Street, but so does skill and car stats. During this, think of what you're most comfortable with, rather than a (I got this) matality. You will lose if you're not careful when increasing your opponent's PI rating. It rasies there car's stats as well.

Anyway, all I'm saying is Forza Street can be a challenge if you make it, which keeps you on your toes in races. It ain't drag racer where you're racing in a straight, so bare that in mind. Don't let the people who scream "but Forza Street is Miami Street with a different name" or "it's just hold gas and go, not challenges to be had" discourage you from playing this. It's a mobile game like every other out there.

Just have fun and collect all the cars in the game. Make that your main goal, because the game will encourage you to do this while playing (my fav!) Oh yeah, and there is Daily Logins too, so this also encourages you to hop in and play every now and then. If there is one thing I dislike, is the music. I wish there was more environments (i.e. more scenery), but Miami is all we got sadly.

I'll be playing this on my spare time alongside Animal Crossing: New Horizon, SSBU and FH4, while I wait for FM8 to get announced. So have fun!

The previous post pretty much sums it up. For a mobile game, it’s not bad.

Good thing you can transfer progress from the Windows 10 version, now I can take my 918 out for a spin

crooky369
Forza peaked in 2011/2012 with the excellent Forza Motorsport 4 followed only a year later by the equally enjoyable original Forza Horizon. Since then they’ve for my money got worse and worse each passing year.
Click to expand...