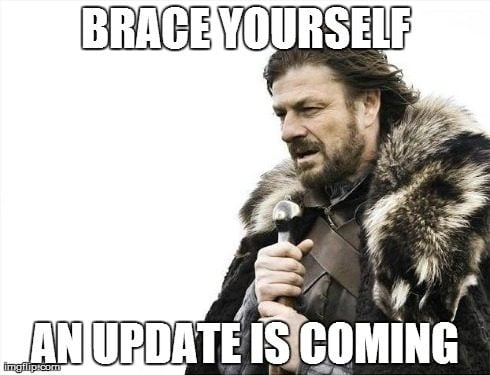 GTFD
No HP limit
CH Tyres
Any RWD platform
Hybrids allowed
First come first serve basis
8 rounds, 1 champion.
In association with @MCR Sergati
Spinouts:
Anytime a driver spins out or experiences major under-steer during a run, a 0 score will be awarded. Off Course Unless otherwise specified during the judging meetings, if at any time 3 tires or more are off course during a run, the driver will be given a score of 0.
Clipping Points:
All clipping points will be sorted on track layout. Anytime an Inner Clipping Point is hit, the vehicle will be considered to be off course, and points will either be deducted, or the driver will be scored a 0, depending on the severity of the hit. Hitting an Outer Clipping Point with anything other than the driver's rear bumper will be counted as 3 tires off course and will be scored a 0. (i.e. hitting the line with the rear tire, door, etc.) Slight contact with a wall in the Outer Clipping Zone will not result in a point deduction if the hit does not disturb or affect the course of the drivers run. This means no major corrections were needed after the hit and the driver was still able to maintain good line, speed, and angle. If the hit occurs at any other point on track other than the marked Outer Clipping Zones points may be deducted. If a spin or major under steer results from contact with an Outer Clipping Zone an automatic score of 0 will be given.
Tandem Elimination Rounds:
Tandem rounds are based on two (2) runs, in Head-to-Head format, with competitors paired up based on seeding position. The higher qualifier will lead the first run and the second led by the lower qualifier.The critical success factor is for the lead car to be able to run the course without error while being pressured by the following car. The following car is attempting to out drive the lead car. Driver consistency during a tandem battles is critical.
Lead Car:
The lead car must be able to clear the course without making any errors due to distraction or pressure by the following car trailing close behind.
Following Car:
The following car needs to run the same basic line as the lead car but may also take a higher line in order to pressure the lead driver. Taking a lower line than the lead car will result in a loss of advantage. If the lead car is off line, then the following car will gain advantage points by staying on the correct line. The following car should keep as close to the lead car as possible to gain the advantage.
Passing:
Passing is NOT encouraged during tandem battles. Passing is only allowed if the lead car fumbles, is well off line, or loses drift. Passing must be executed in a safe and professional manner. A safe pass is one that is done in such a way that the car being passed does not lose any speed after the pass is complete. Passing must be done while in drift, without interrupting the line of the car being passed and in the proper line. If a pass results in contact, the passing car may be penalized.
Collisions:
In the event of contact between two cars during a tandem battle, the driver at fault will lose advantage points. Incidental contact is allowed, but not encouraged. If possible, drivers are required to complete the entire course while maintaining drift, even if the other driver crashes, hits, spins, stalls, or is not able to complete the run. Drivers are always being judged as long as they are on course.
The criteria for judging are as follows; Line, Angle, Overall Impression.
Line:
The drift line is defined as the ideal path a vehicle must take on course and is marked by inner clipping points, outer clipping points, and transition zones. Inner Clipping Point are reference points on the course where the vehicles front bumper should come as close as possible to the reference point. Outer Clipping Points are reference points are scored by determining how close the corner of the vehicle&rsquo;s rearbumper comes to the point. Transition Zones are areas on track where the direction of the line changes and vehicles must change the direction of their drift. Scoring will be based on the execution of the transition. The drift line will be given when track layout is posted.
Angle:
The maximum angle at which a driver can maintain control of their vehicle without sacrificing speed.
Overall Impression:
Overall Impression is the most subjective part of the drivers runs. Overall Impression is just what it sounds like: The drivers overall ability to take the specific judging criteria and display itin the most personal way each driver can. That is the essence of style. Examples include drifting line and proximity to barriers/obstacles.


Winning drivers will receive the most points which is 25 and those who fail to make it past the top 16 battles will get the lowest of 5 points. 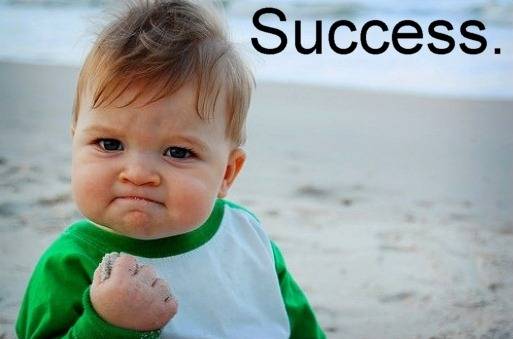 MadFlavour
Hopefully you can be ready for this, instead of a glass of water you'll get a bottle

I wont be competing for a long time bro. Im wheel only from now on, but you have my support 100%.

One sugestion, if I'm allowed; Street legal should be less HP cap, no ? (I would even recomend going so far as 400 or less ?)

Right now nobodt is above but me and deconte, im willing to go to 400 but its up to devonte

MadFlavour
Right now nobodt is above but me and deconte, im willing to go to 400 but its up to devonte
Click to expand...

It's just a sugestion m8, seeing as it's called "street legal"

MadFlavour
Right now nobodt is above but me and deconte, im willing to go to 400 but its up to devonte
Click to expand...

Honestly, not many missiles reach 550 HP (if any - not the true missiles anyways)... I do think that's a bit much.

450 hp the bew restriction is

MadFlavour
450 hp the bew restriction is

I'll just buy another GS and tune specifically for this event I suppose... I'll make changes to my post most likely tomorrow.

Nice, I'll add you all now. No further rule changes as of yet

FT86 is a concept and the production model costs upwards of £25000 irl, not allowed sorry

OP has been updated, hope it's clearer now

Edit: Those who have already signed up in the thread I have added you so please don't make another response. @monsterGAUZ your over the 450 limit, let me know if your changing car or hp.