MaxAttack
Dropped back a bit in stint one, but I knew the BMW and Lexus wouldn't want to do more than say, 12 laps on the softs, so I formulated a mad plan and 2 stopped the race.

The Lexus looked like a real handful and I was glad except for one small error I was able to consistently lap and when stint 3 came around the gains were big and steady. Got all the various moves off nice and clean so I'm happy with myself and everyone.
Click to expand...

That was my first race in the Lexus GR4 with fuel and tyre wear on. It was a bit of a handful and really hard to be consistent once the tyres are on the way out.

MaxAttack
I'm not sure either; I was in some kinda zone once we got into the race. Saw your quali lap and thought, oh no! But managed to stay close for long enough to make something happen. 2 stop was a gamble but in hindsight the best option given my lack of pace.
Click to expand...

Your pace in the last stint was really good. We pitted on the same lap with you not far behind me, by the end you were 6 or 7 seconds ahead.

Thanks everyone for the race, it was a really tough race. With so little time to rest around the circuit end every corner being lined by grass, it was all to easy to drop a wheel wide and round you would go

Our newcomers weren’t shy in getting stuck in right from the off, with both setting really good SuperPole times and close racing during the first stint up until the pit stops started to spread the field out.

I was surprised by the variation in strategies taking place, I know a few picked up damage which will have skewed it slightly but I’m pretty sure we had 2, 3,4 and maybe even a 5 stop taking place. Kudos to those trying something a little different different and pulling it off.

Congratulations to @GOTMAXPOWER and @Timlour for convincing victories in both classes, outstanding speed and consistency from both of you. 👍

Seems there was good battling amongst the Gr4 field for most of the race, hopefully none of the Gr3 cars affected the battling too much, I tried my hardest to pass as quickly and smoothly as possible but that final sector was a bit more of an awkward spot than I had anticipated. Great awareness from you guys as usual helped make it easier though

Spa, one of my real Achilles heel tracks, comes up amidst a string of poor races for me, so I'm sure I'll have Kermit wondering why on earth he picked me again.

I will be there though, trying to collect a few souls without falling off into a pit.

I'll be there, what's the weather forecast for this weekend?

Pretty sure I’ll be there. Not sure on class of car yet.

I haven't driven the Toyota in the rain, I'm not sure what the correct answer is

I'll be there too. I will be driving with the AMG gr3 though.

Tonights practice session at Spa is forecast to be held during light rain. After the session is complete officials will decide if it is safe to race in similar conditions that have been provisionally forecast for race day.

Lobby open for an hour

Just under 48 hours to go until Round 7 at Spa with Gr1 & Gr3. Testing in the wet went well and I can confirm Saturdays race will be raining 6.30am setting. Spa is great fun and with this being the lightest rain setting both Wets and Inters are viable depending how you like the difference in handling, I managed to lap within 0.1 of each other with the same fuel. I would recommend TC, especially for the race, even just as a comfort blanket.

Thanks to those who signed up early and for those not signed up there is still plenty of availability in both classes.

Im in - sorry was just confirming with the wife. Ill confirm for Gr.1 - is it okay if I consider one of the newer prototypes? Currently im in the ts030

Im in - sorry was just confirming with the wife. Ill confirm for Gr.1 - is it okay if I consider one of the newer prototypes? Currently im in the ts030
Click to expand...

Yes sure (and for everyone else too), although the ts030 might go well at spa, the wet should help to level out Gr1 but feel free to try a few and let me know. (Limit of 5 for each Gr1 updated on page 1)
B

Sorry! Have to drop out of tonight’s race. Internet down. Looks like I’ll be reading a book instead!
R 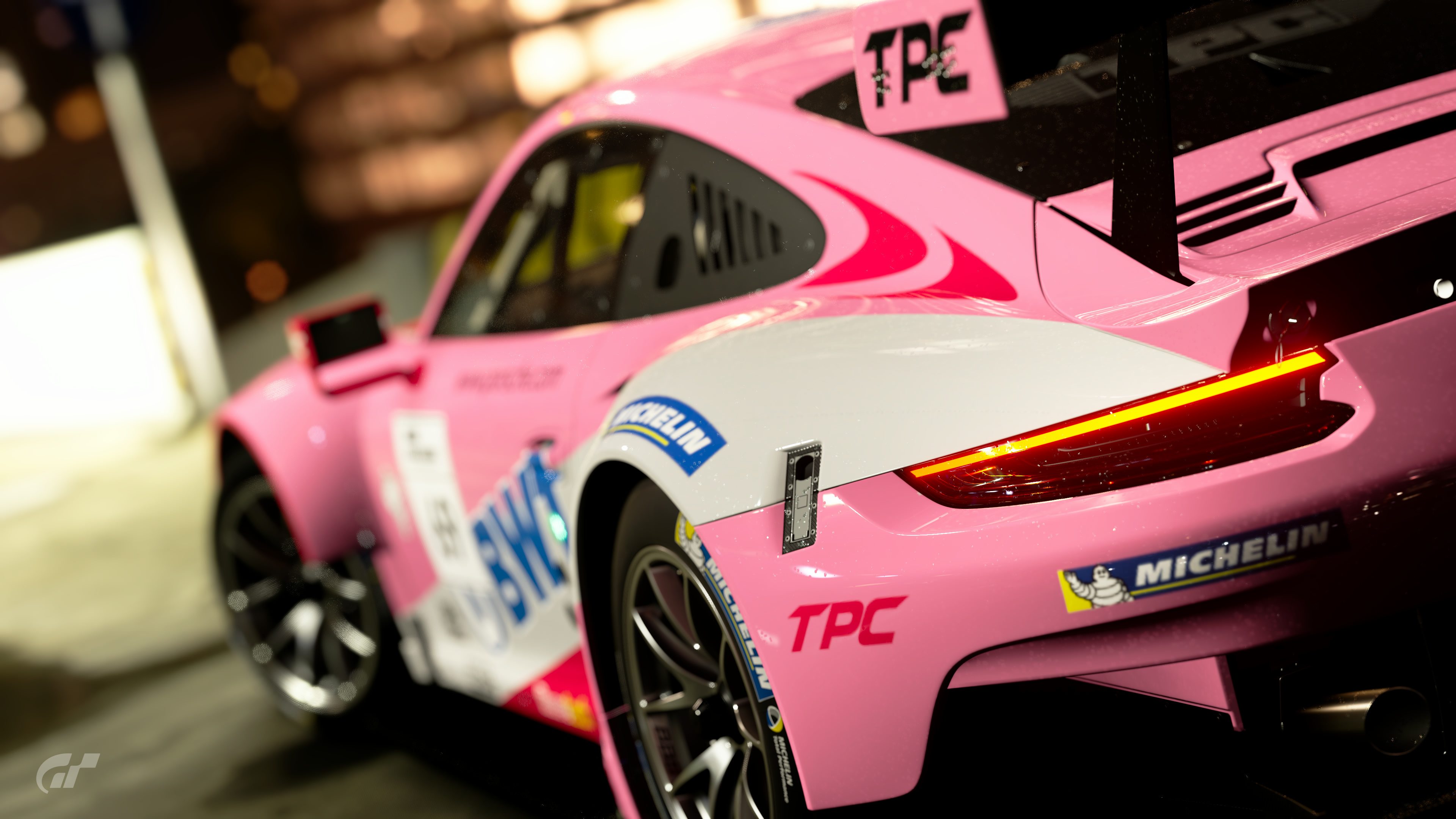 No probs, you can have Drex’s Porsche spot.

Kermit_2142
No probs, you can have Drex’s Porsche spot.
Click to expand...

Practice lobby open on me, from now til F1 quali starts (friends only mode)

I can‘t see the lobby @MaxAttack

GTP_Guido
I can‘t see the lobby @MaxAttack
Click to expand...

@GTP_Guido sorry bud forgot to say I was leaving to watch quali!