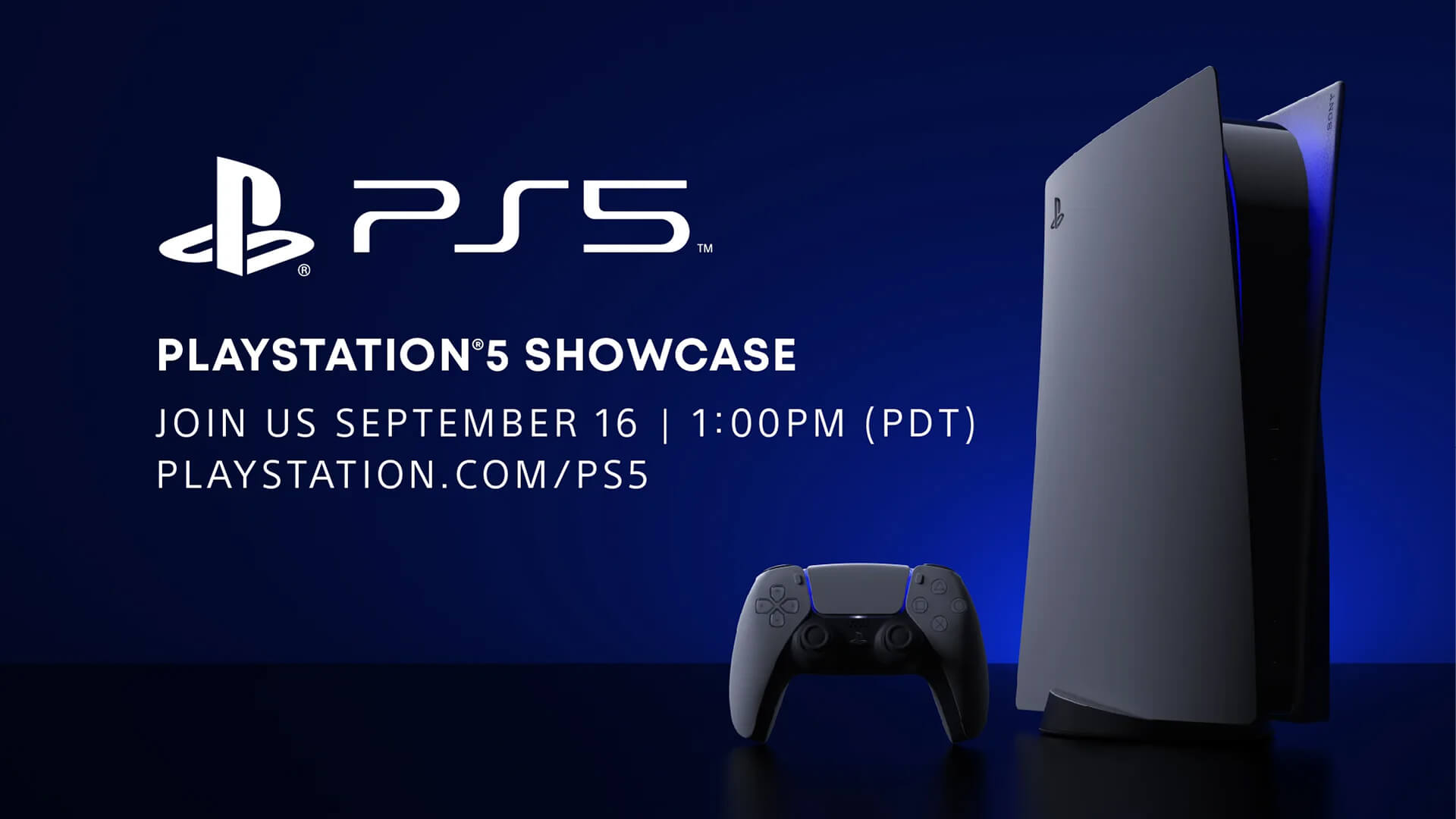 This article was published by Andrew Evans (@Famine) on September 12th, 2020 in the Gaming category.

It's the game I'm most looking forward to to know more.

Also hoping for Demon's Souls to be announced as a day 1 release.

At least I know that I want that precise mat dark grey PS5 ! Looks awsome !

But now it is time for gaming news and specifically Gran Turismo 7 I hope.

Can't wait to see it.

At least I know that I want that precise mat dark grey PS5 ! Looks awsome !

But now it is time for gaming news and specifically Gran Turismo 7 I hope.

That isn’t grey. It just looks grey because of the lighting

TS050
That isn’t grey. It just looks grey because of the lighting
Click to expand...

Yep ! But looks better in grey

White and gold I tell ya!

TrevorPhilips
White and gold I tell ya!
Click to expand...

but it'd make to much bling aside my Fenders and Gibsons

Never mind everything else, we haven't even seen the back of the thing yet Sony!

Robin
Never mind everything else, we haven't even seen the back of the thing yet Sony!

It better have an optical cable input for gaming headsets

A price and a release date would be nice.

Interesting that its officially already mentioned to be out this "Holiday" so that seems to immediately tell me it's not too far from the release date of the Xbox Series consoles.

I hope GT7 will show and look improved.

It will most likely be in November

I hope for GT7 with full PSVR support at launch

Castrol96
I hope GT7 will show and look improved.
Click to expand...

I think GT Sport graphics and physics are good enough, they just need to add Dynamic weather, day, better offline campaign and some graphic fix because PS4 limitations and that's it.

DesertPenguin
It better have an optical cable input for gaming headsets
Click to expand...

Rumor has it that it's N/A. I find it hard to believe myself, but we'll just have to wait & see.

I have an adapter thing on my PS4 Slim so it's okay if it doesn't. It would've been nice to clean the wires up a little bit but oh well.

I hope it will show up GT7, Motorstorm and Wipeout!

Lots of interesting stuff happening for gamers these days :-)

Agreed. Same.price the PS4 and Pro were at their launches too.
P

Rumours of as yet unannounced games appearing.

Wouldn't be surprised if they undercut Xbox, but given some of the survey results I've seen knocking about Sony may think they don't need to.
I can't see them going $600 though, they learnt with PS3 that people get sticker shock and from Xbox one too which had a higher price because of the kinect thing being included. I wonder if they will offer a $x per month plan like Xbox - I think thats a good move..

Sony never really made their money back in console sales alone. They tried in 2006 with ps3 prices. They sell their consoles at a loss and make it back in software and services. They can launch ps5 at 299$ and still make money. They aint losing any money with ps now and ps plus its mostly all gain.
Share:
Reddit Pinterest Tumblr WhatsApp Email Share Link