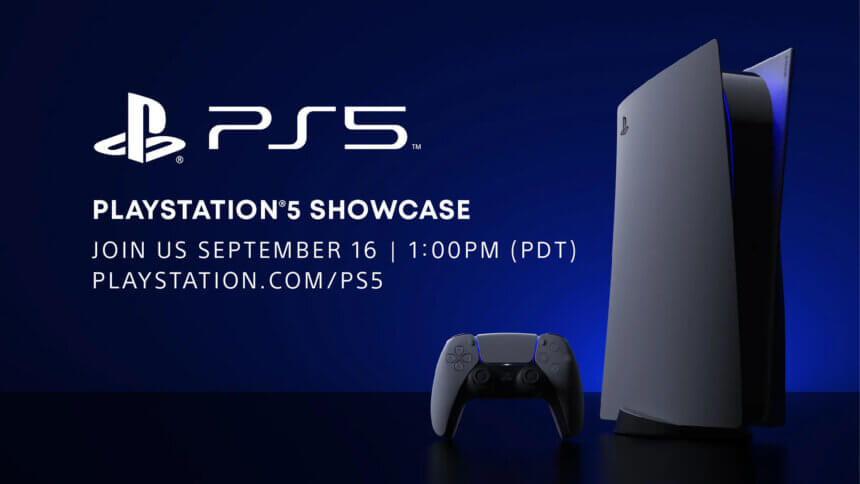 Sony has announced the next stage in the next-gen console marketing push. A new PlayStation 5 Showcase event is scheduled for Wednesday, September 16, at 2000 UTC.

Posting on the official PlayStation blog, Sid Shuman, the senior director at SIE Content Communications, revealed the event and some of the content we can expect:

“Before PlayStation 5 launches this holiday, we wanted to give you one more look at some of the great games coming to PS5 at launch (and beyond!).

“Our next digital showcase will weigh in at around 40 minutes, and feature updates on the latest titles from Worldwide Studios and our world-class development partners.

Quite what the event will feature is a mystery at the moment, especially as Sony’s last event doled out more than a few surprises. That event opened with a first look at Gran Turismo 7. It also closed with a very first look at the console, and the announcement of an all-digital version too.

As hinted, we can expect to see some new information on some of the first-party “PlayStation Studios” developers, and this could include more on Gran Turismo 7. However, what fans are really hoping to see is a date and a price.

In what seemed to be a year-long game of chicken, Microsoft finally blinked during the last week and dropped a huge surprise too. Xbox revealed the Series X would arrive on November 10 — with pre-orders open on September 22 — and priced at $499. It also presented the entry level Series S for the same dates, but at a pretty stunning $299.

All eyes are now on Sony for a response, and the timing of this event certainly seems like it fits the bill. The event starts at 2000 UTC on September 16, and will be broadcast live on the PlayStation YouTube and Twitch channels.

Gaming 34 Sep 24 by Andrew Evans
Ever since Microsoft revealed it would return to its own custom data storage solution for the Xbox Series X, we’ve been a little curious about what the cost would be…