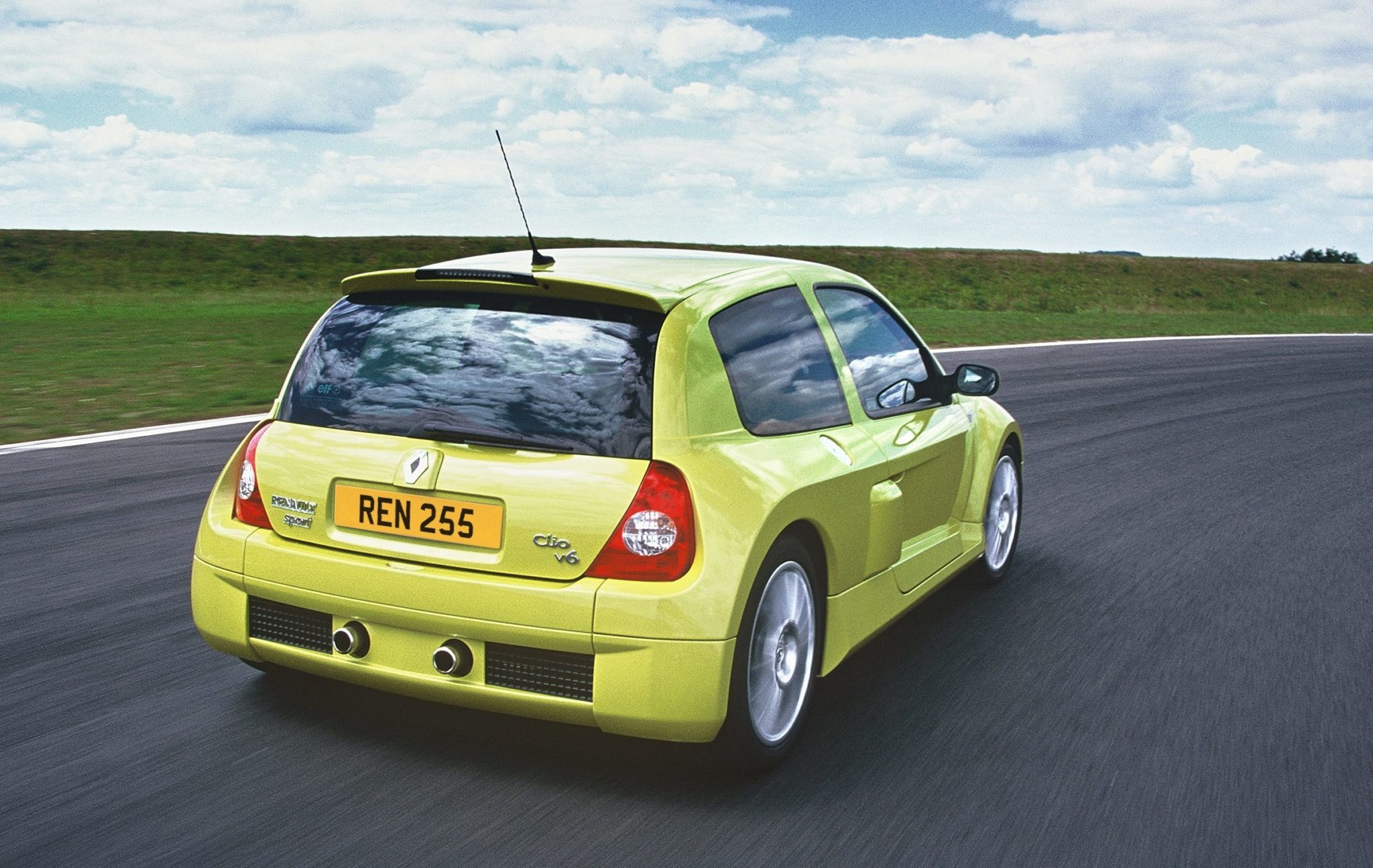 France’s new minister of ecological transition, Nicolas Hulot, has claimed that the nation will end the sale of petrol and diesel cars by 2040.

Hulot announced the measure in a statement on Thursday July 6. It’s part of a range of policies to make France carbon-neutral by 2050. These include a move away from the use of fossil fuels for power generation, and any further gas or oil exploration.

While grand in scope, the policy is short on detail. Hulot stated that the government was “announcing an end to the sale of gasoline and diesel cars by 2040.” He revealed no information on whether this would be a tax-based disincentive or a legal ban. It was also not clear whether any action would apply to new sales or used vehicles too.

As France is part of the European Union, it’s not obvious how it intends to stop citizens buying conventional cars in other European nations with the Union’s free trade and movement laws.

Confusingly he went on to cite Volvo’s recent approach to electrification. The minister noted that “a European car manufacturer announced that, by the summer of 2019, it will only sell electric cars.”

This refers to a widely misreported story that Volvo would be phasing out the internal combustion engine (ICE). In fact the company will only be introducing hybrid and electric vehicles as new models from 2019. This muddies the waters further still — will France be banning any car that isn’t a pure EV, including hybrids, or just those that solely rely on combustion?

Currently, around 95% of all new cars sold in France are gas or diesel. Hybrids make up 3.5% and battery EVs just over 1%.

It’s not the first nation to propose such a radical change either. Norway has previously suggested a similar measure, with a 2025 target date. All 16 of Germany’s Federal states have also moved for a fossil-fuel car ban by 2030 too. Even the UK’s government has proposed a ban on combustion engined cars by 2050.