Volvo has announced plans to phase electric powertrains into all of its future models.

Starting with the 2019 model year, all new Volvo cars will use electric motors to provide power. These may take the form of regular hybrids (HEV), plug-in hybrids (PHEV) or full-electric battery hybrids (BEV).

This is a first for any high volume automaker. 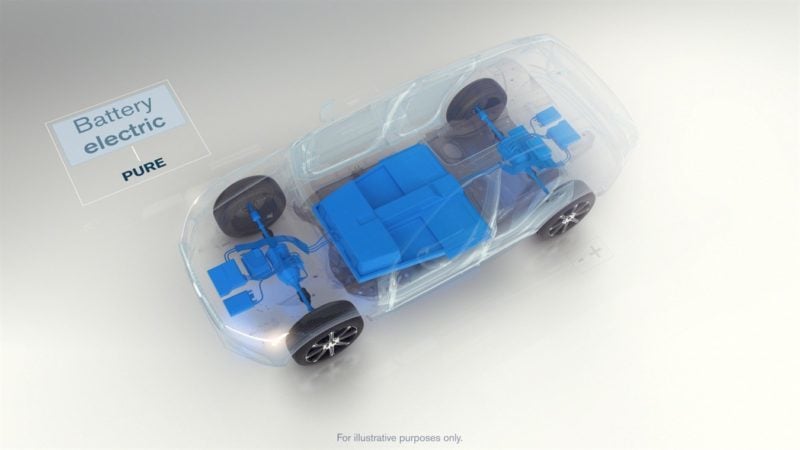 Between 2019 and 2021, Volvo plans to release five electric vehicles. Two of the five vehicles will be performance vehicles. Volvo expects to reveal more details on these models at a later date.

In addition, Volvo’s complete range of vehicles will have an optional hybrid drivetrain. Volvo will offer a traditional 48-volt hybrid system or a plug-in system in both diesel and gasoline. As hybrid models phase out, new all-electric models will take their place. 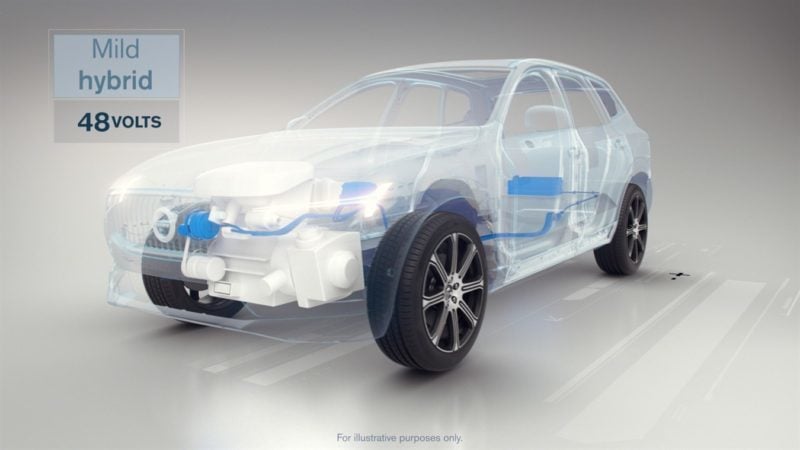 Håkan Samuelsson, president and chief executive at Volvo gave the following reason for the shift:

“People increasingly demand electrified cars and we want to respond to our customers’ current and future needs. You can now pick and choose whichever electrified Volvo you wish.”

Volvo aims to sell one million electric vehicles by 2025. It also hopes to phase out internal combustion vehicles completely in the future.

Volvo recently announced that it would spin off its performance division, Polestar, into its own company. Polestar will market its own performance electric vehicles that will not carry the Volvo badge. Tuning packages for Volvos will continue under the Polestar Engineered brand.

Electric VehiclesHybridsPolestarVolvo
40 Comments Discuss this post in our forums...
GT Sport Exhaust Tip Quiz: Guess the Car From the Exhaust!