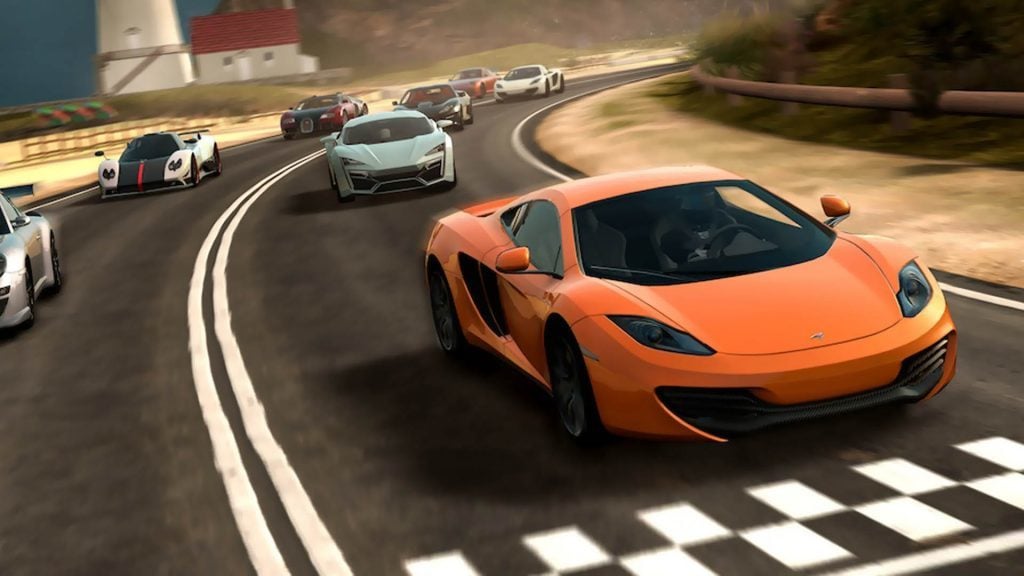 Nintendo Switch exclusive Gear.Club Unlimited has a new trailer. Posted by IGN this week, we get our first look at how the game runs on the hybrid console. Eden Games (of Test Drive Unlimited fame) developed GCU, while French group Microïds is in charge of publishing.

The trailer itself is just under a minute and half long but shows off some of the cars, tracks and customization options in the game. Those who’ve played the iOS or Android versions of the game will be familiar with what they see here, as the content shown looks identical to the mobile original. The latter half of the trailer actually shows off how the game looks running on a Switch console.

The gameplay shown is a drive in the Mercedes-Benz AMG C63 against seven other drivers. Looking at the brief clip, Unlimited looks graphically similar to iOS and Android counterparts. The same goes for the HUD which appears identical to the other versions of the game too. Vehicle handling is as we expect and looks to offer a visually realistic but an arcade-like driving experience. Even outside of the name, comparisons to Driveclub are easy to make based on the style of visuals in-game.

Interestingly, the end of the trailer seems to suggest that Unlimited will receive a retail release when it comes out later this year. Since this is a port of a mobile title, it was safe to assume this would only be a digital release but that looks not to be the case. The boxart shown features the Lykan Hypersport and Pagani Huayra.

Although this is a minor release in a year packed with racers, Gear.Club Unlimited could still find its audience. An all-inclusive package that drops microtransactions and adds controller support could be a surprise hit on the Switch console. Nintendo’s latest effort is yet to receive any form of realistic racer and Unlimited could scratch that itch.