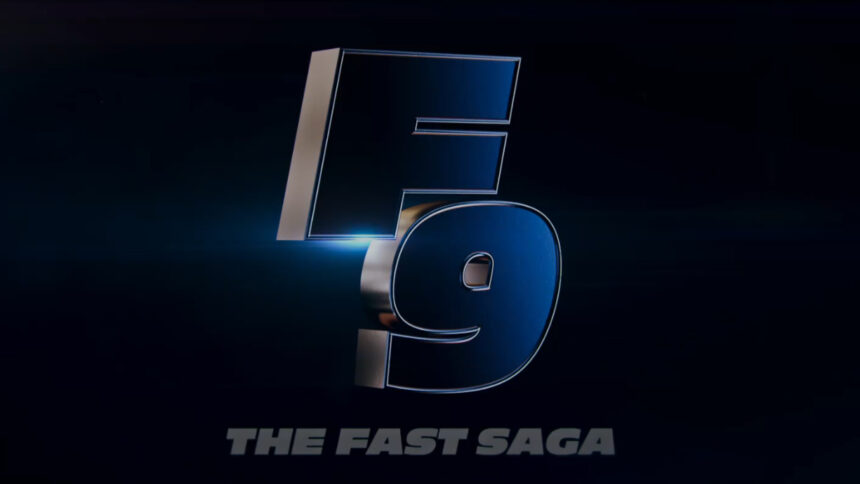 The first official trailer for Fast and Furious 9 — or possibly just Fast 9 — isn’t going to drop until this Friday, January 31. However lead actor Vin Diesel (Dominic Toretto) has given us all a sneak peak with this teaser trailer for the trailer on his Facebook page. Be warned, there are some Fast and Furious spoilers in this article…

Although not exactly an expansive clip, coming in at just 54 seconds long, we do get to see some of the classic Fast and Furious themes. No, not drag racing and implausible heists, but family.

If you missed Fast and Furious 8 — or Fate of the Furious — Toretto has a son. It transpired that ex-squeeze Elena Neves, the single non-corrupt police officer in the Rio de Janeiro PD in Fast 5, bore Dom a child while also charitably encouraging him to search for his deceased girlfriend Letty Ortiz who was not as dead as everyone thought. Cipher (Charlize Theron) kidnapped Neves and the un-named child, executing the former, to leverage Toretto into doing her bidding.

Things are slightly happier at the start of the clip as we see Toretto and son — now called Brian after deceased co-star Paul Walker’s character Brian O’Conner — spannering together on a tractor in rural… somewhere. Clearly Toretto is teaching Brian some good habits, like how to identify different sized tools at a glance, but the additional responsibility has changed things somewhat.

“Now that I’m a father, I can’t live my life a quarter mile at a time any more”, muses Toretto, clearly forgetting the events of Furious 7 when he roped O’Conner, father of two by Toretto’s sister, into parachuting out of a C-130 in a Subaru WRX. However, there’s also a looming threat of some kind as Dom and Letty assure young Brian that her crucifix necklace will protect him from “what’s coming”. Sinister.

We don’t see any cars, explosions, or improbable surveillance technology in the clip. Nor do we see any of the other characters, including the returning Cipher, Mia Toretto, Roman and Tej, or the unknown role for John Cena. That’s all likely to come in the main event on Friday, along with plenty of gearshifts.

In the meantime, enjoy the clip below.

Fast and Furious
15 Comments Discuss this post in our forums...
Test Your Badge Knowledge With Our Car Logo Quiz