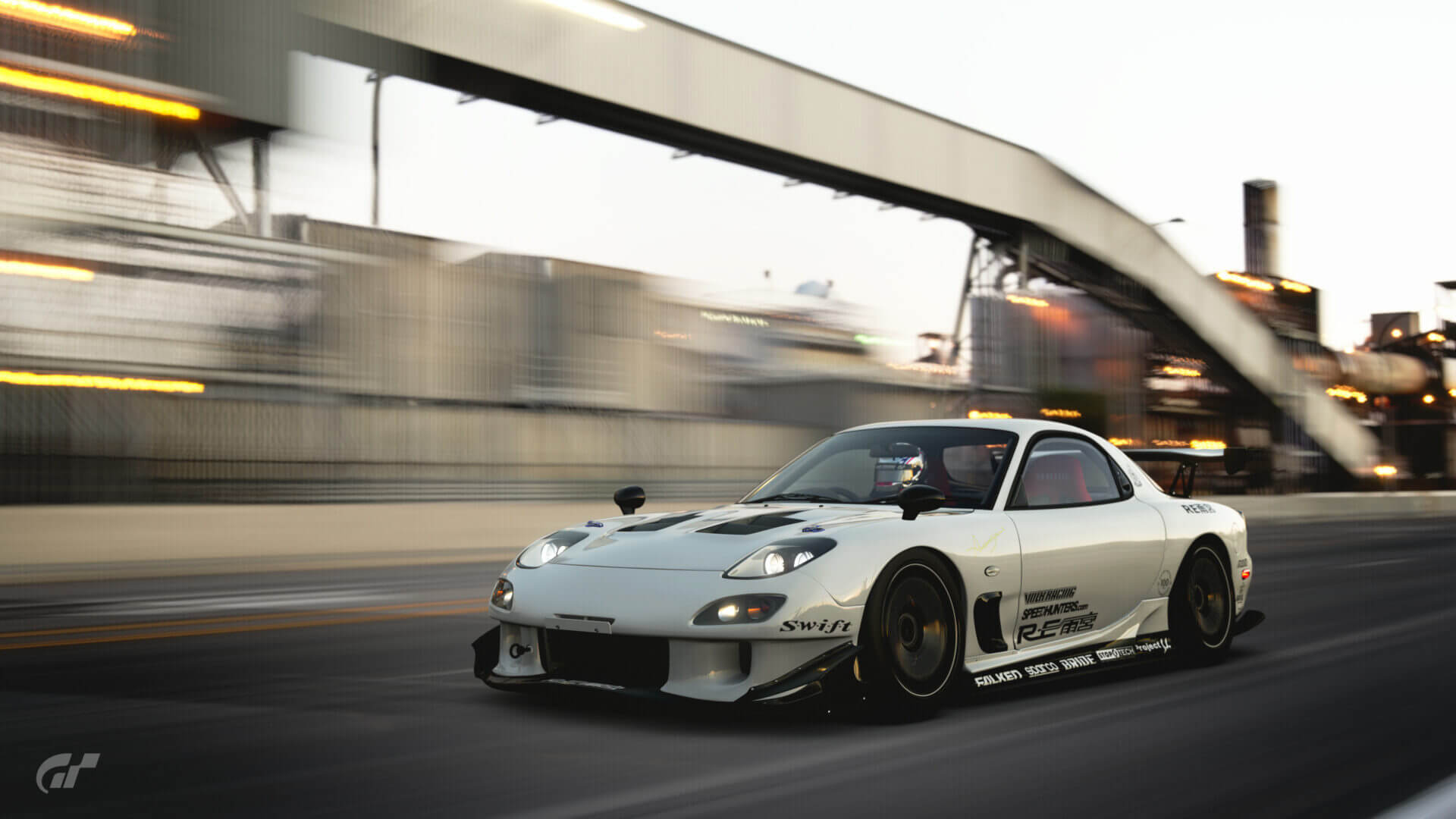 While we’re still patiently awaiting some news on the next Gran Turismo game, a report from Sony has revealed that the future of the famous PlayStation title might not be limited to the console at all.

The information comes via Sony’s full-year financial report for 2019-2020. Generally this is a relatively dry chunk of documentation, which covers all aspects of Sony’s business. That includes electronics like its televisions, to the movies and shows it makes for them. Music, mobile phones, cameras, and the imaging products it manufactures for others all feature in the report, as does the gaming department.

Gaming has actually done pretty well for Sony this year. Despite a loss of revenue and income over the last 12 months, it’s now the biggest of the six areas of the business. Only the imaging and sensing solutions area rivals gaming, thanks to a large increase in sales of sensors to mobile products, while every other department saw shrinking compared to 2019 — due to you-know-what.

The report reveals that the PS4 is still selling well, with 112.1 million units worldwide. There’s 113m active monthly players on PlayStation Network, with 45m paid subscribers to PS Plus and 2.2m for PS Now. With the PS5 just around the corner, the report suggests that competition from PC and other platforms will increase.

However it’s this paragraph from the section on “strategic direction” that catches the eye:

“SIE aims to achieve robust revenue growth by accelerating the virtuous cycle that has been established for the PlayStation Platform. This entails increasing active users and play time, enhancing network services and reinforcing content IP so that consumers select PlayStation as their platform of choice.

“Targeted outcomes include growth in active users, stronger retention and a shorter cash conversion cycle, from which expanded cash flow can be expected. We will explore expanding our 1st party titles to the PC platform, in order to promote further growth in our profitability.”

Sony has already ported one of its first-party, PlayStation Studios title to PC. Horizon Zero Dawn, from Guerrilla Games, appeared on PS4 back in February 2017 and hit the Steam store on PC earlier this month. The statement above suggests it may just be the first of many.

PlayStation 5 already has a pretty decent line-up of first-party titles ready for launch, and there’s a good chance we could see some of them making the transition. The Horizon sequel, Horizon Forbidden West, is likely to be among them, but with the exception of Astro’s Playroom — which appears to be essentially a DualSense controller tech demo — any or all are candidates to follow.

That naturally includes Gran Turismo 7, or a future Gran Turismo title. Whether that’s something that will come to pass is a different question entirely; GT is one of the biggest names on the PlayStation and, along with titles like Uncharted, a game that sells consoles all by itself. Sony may be looking to increase profitability, but moving GT away from being a platform exclusive would effectively throw the console under the bus.

Do you think we’ll see a Gran Turismo game on the PC? Let us know what you think in the comments.

Jordan Greer · Aug 31, 2020· Comments
At the recent Gran Turismo World Series Finals in Monaco, I had the chance to be one of the first humans to race against Gran Turismo Sophy, the radical new artificial intelligence system developed by Polyphony Digital and Sony AI.

Andrew Evans · Aug 31, 2020· Comments
The newest Gran Turismo 7 Daily Races are now available, giving players some fresh challenges to occupy them for the next seven days.

Andrew Evans · Aug 31, 2020· Comments
GTPlanet had the opportunity to sit down with Gran Turismo series creator Kazunori Yamauchi as part of a round-table interview during the recent GT World Series Finals in Monaco.

Andrew Evans · Aug 31, 2020· Comments
One of the bigger stories surrounding Gran Turismo in 2022 is production finally beginning on the long-awaited movie of the same name.

Andrew Evans · Aug 31, 2020· Comments
As the curtain drops on another exciting season of the Gran Turismo World Series, Polyphony Digital is already looking forward to a bigger and better 2023.