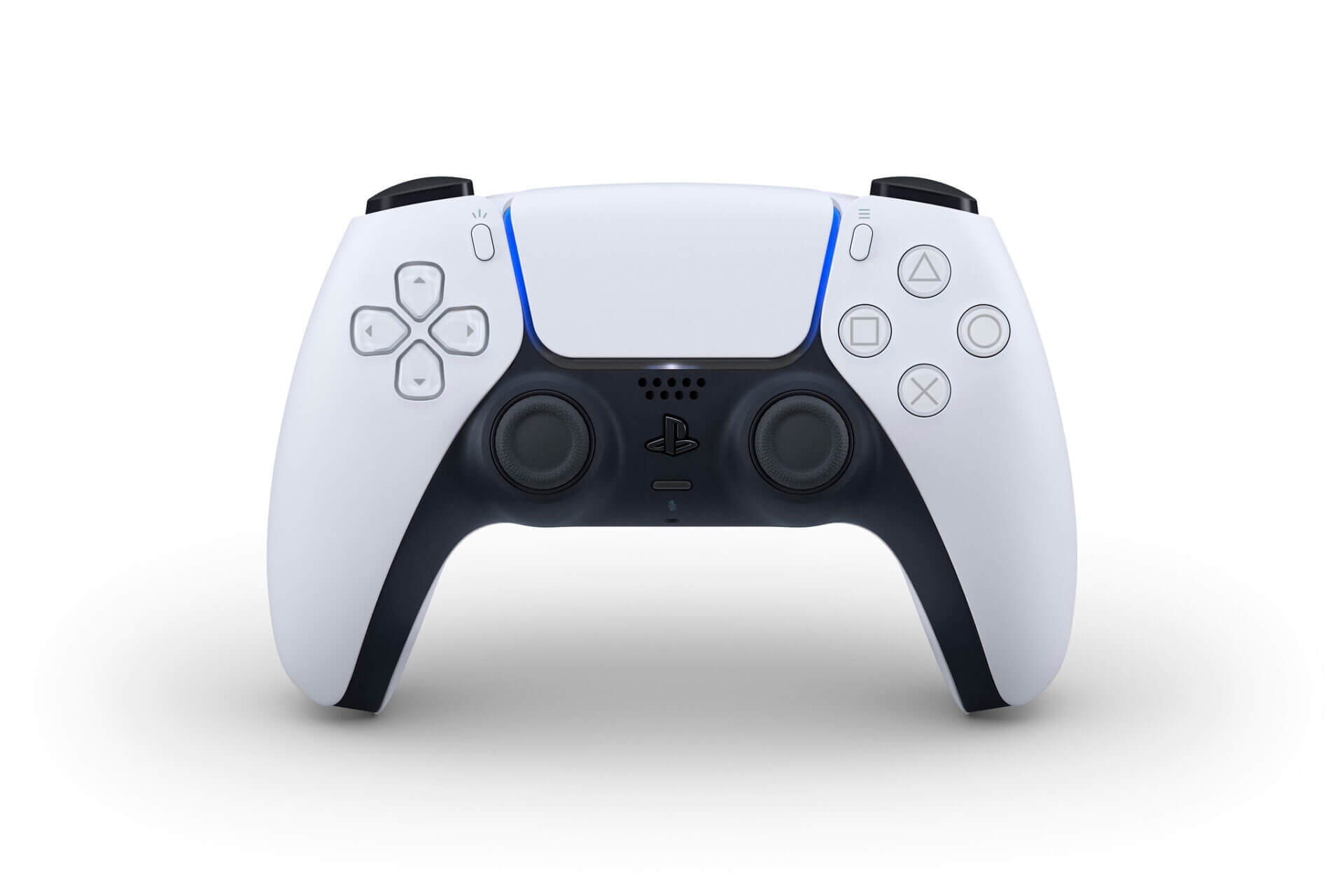 Fans waiting for new details about Sony’s upcoming PlayStation 5 can now get a first look at how they’ll be playing their next generation games. It’s not the console, rather the new controller.

Announced on the PlayStation Blog, Sony has revealed the first images of the PS5’s new controller. Named “DualSense”, Sony’s latest controller is set to evolve how players interact with their games.

Confirmed as the final design, Sony has taken an evolutionary approach for the DualSense, as compared to the previous DualShock 4. A key difference is the change in location for the DualShock 4’s LED light bar. Rather than on the rear, and in a thin strip on the face for the second-gen unit, the light bar now sits on either side of the touch pad. There’s a new two-tone design for the basic controller too, previously something reserved for special edition models.

One of the key new features of the DualSense is how it introduces a sense of touch when playing. DualSense introduces haptic feedback, allowing fans to experience new sensations when playing. Sony has also fitted adaptive triggers to the L2 and R2 buttons, which it says will allow players to feel more tension in their actions. Writing on the Blog, Hideaki Nishino, Sony’s senior vice-president in platform planning and management, referred to how the controller will feel when drawing a bow, or driving through mud. 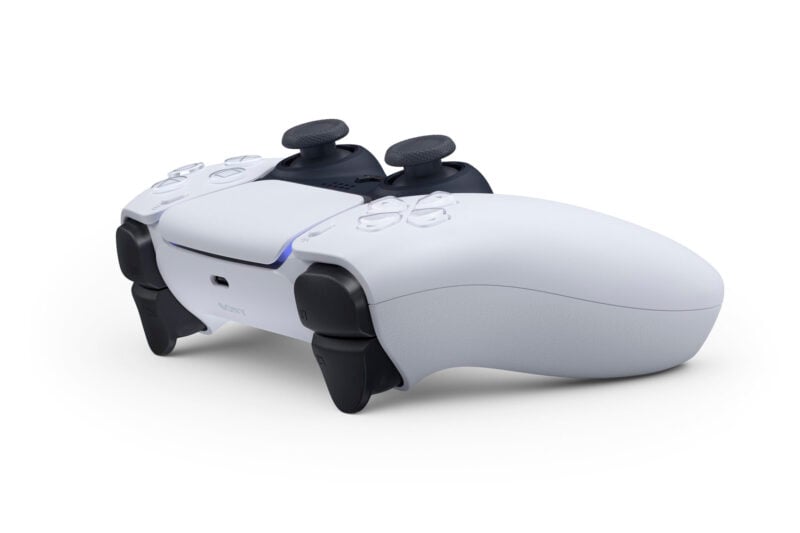 That means that DualSense, with the combination of haptic feedback and adaptive triggers, will likely change the way racing games feel on PS5. Console devkits have been using Gran Turismo Sport to demonstrate the DualSense controller while it was in its concept phase. Back in January, Sony Interactive Entertainment president Jim Ryan described the game as a “completely different experience” with the new controller.

Sony has also evolved the content creation functions. Although the DualShock 4’s “Share” button is no more, there’s now a “Create” button in its place. There’s no information on how this works, although we can expect it to access similar modes as the Share button, albeit with a new twist. Sony will reveal more about the Create function at a later date.

The DualSense also comes equipped with a built-in microphone, allowing players without a headset to chat with friends online. Battery life has also been taken in to consideration, along with reducing overall weight in the face of adding new features. The images also confirm it will charge via a USB-C port.

While it’s not a full PS5 reveal, the DualSense’s design and color scheme give strong hints for what the console could look like when we finally catch sight of it later in the year. Be sure to stay tuned for more news about the PS5 over the coming weeks and months.

Michael Leary · Apr 7, 2020· Comments
Ubisoft has announced the third installment of its multi-vehicle-type racing game series The Crew will be called The Crew Motorfest, and is on the slate for a launch later in 2023.

Andrew Evans · Apr 7, 2020· Comments
Competition Company has announced that its new racing sim, Rennsport, has missed a second scheduled milestone on its approach to a late-2023 launch, with its closed beta phase once again postponed.

Andrew Evans · Apr 7, 2020· Comments
The latest set of Gran Turismo 7 Daily Races is now available, running across the next seven days, and marking a return of tuning to the events.

Andrew Evans · Apr 7, 2020· Comments
An announcement on the PlayStation Blog Japan has revealed that Gran Turismo 7 will be one of the games available in a special PlayStation VR2 event in Tokyo next month.

Gary Slater · Apr 7, 2020· Comments
January may be in the closing stretches, but Winter has returned for another round in Forza Horizon 4. Through the blizzards and the snow drifts, everyone at the UK festival continues to battle through the elements in order to seek out the latest events.

Andrew Evans · Apr 7, 2020· Comments
Playground Games has previewed the next Series of Forza Horizon 5 — Japanese Automotive — in its latest Let’s Go stream, revealing what people will be doing, building, and winning when it gets underway on February 2.