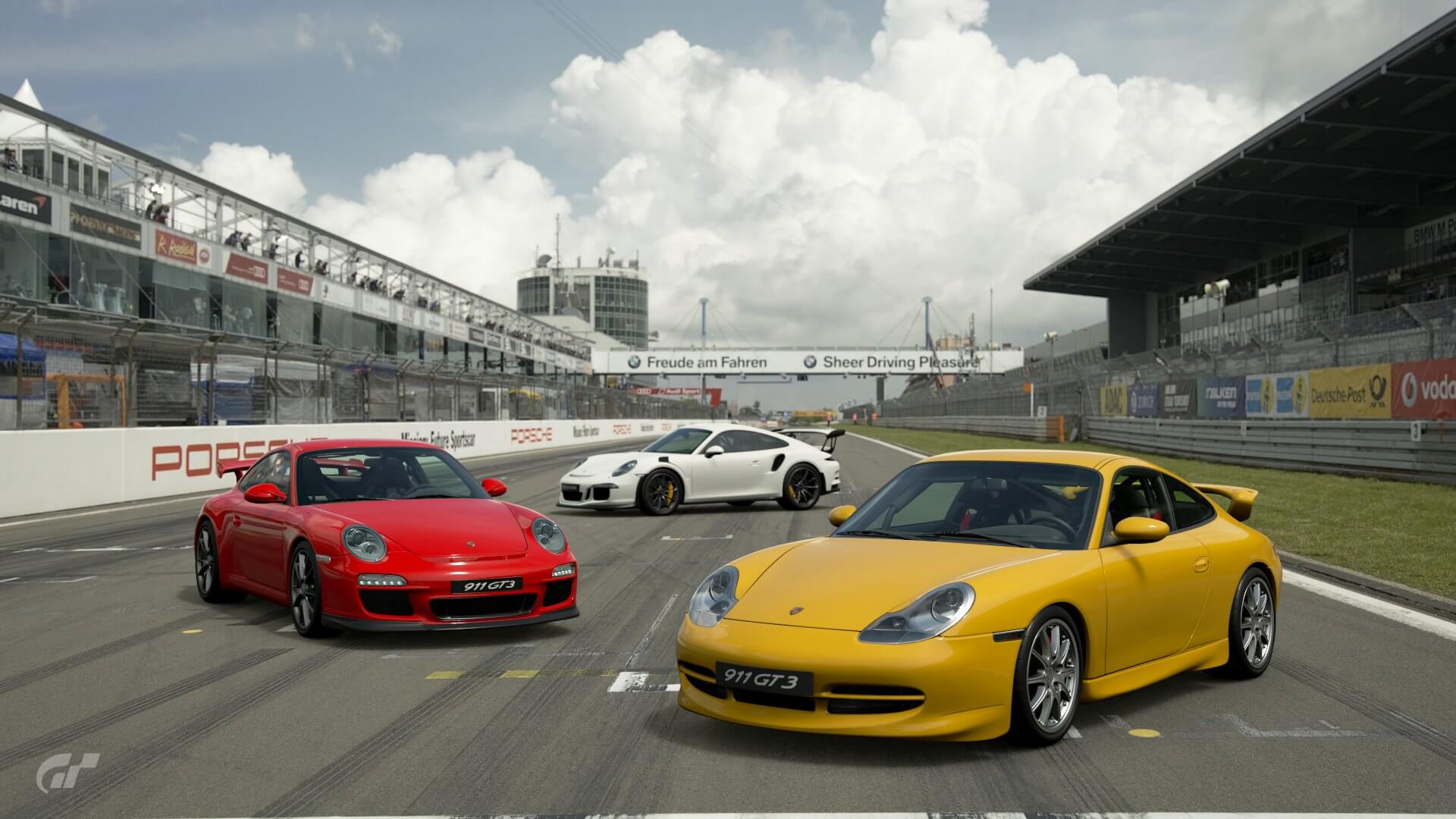 Kazunori Yamauchi has made some interesting comments about the future direction of Gran Turismo’s graphics. The Polyphony Digital studio boss has suggested that frame rate, rather than display resolution, may be the area in which the next titles in the series look to improve.

Yamauchi was participating in a round-table discussion with local Australian media. The questions naturally centered on the FIA event itself, but he took wide questions on GT Sport and the Gran Turismo series as a whole.

Naturally, given Gran Turismo’s reputation for pursuit of graphical fidelity, one question looked out how the series might evolve with the next generation of consoles. We’ve already seen GT Sport used to showcase 8K resolutions, and 8K is a key feature for PS5, so Yamauchi’s answer came as something of a surprise.

Given Sony’s promotion of the PlayStation 5’s abilities with 8K resolution it’s interesting to hear one of its leading first-party studios remark that it might be too much. Certainly players have few complaints about the detail offered in GT Sport, so Yamauchi’s point has good foundations.

Where Polyphony Digital is looking to improve is with frame rates. On the PS4 Pro, GT Sport will hold to 60fps in the frame-rate priority mode, but that’s not what Yamauchi is targeting for PS5. Instead he’s looking at using the PS5’s increased power to move that mark upwards:

“Rather than a spatial resolution that you’re talking about, I’m more interested in the advancements we can make in terms of the time resolution. In terms of frames per second, rather than staying at 60 fps, I’m more interested in raising it to 120 fps or even 240 fps. I think that’s what’s going to be changing the experience from here on forward.”

Higher frame rates allow for a smoother perception of motion, something potentially useful in a racing game where cars are moving in close quarters. At 60fps your screen could display an opponent’s car only to within five feet of where it actually is, but that falls dramatically as the frame rates increase — something that can only improve the racing experience. That is assuming your display is capable of those frame rates.

Yamauchi also noted that the increase in power from console generation to generation is, over time, resulting in diminishing returns: “Going from PS1 to PS2 there was a hundred times the performance difference between the two console generations. An advancement like that is no longer possible.”