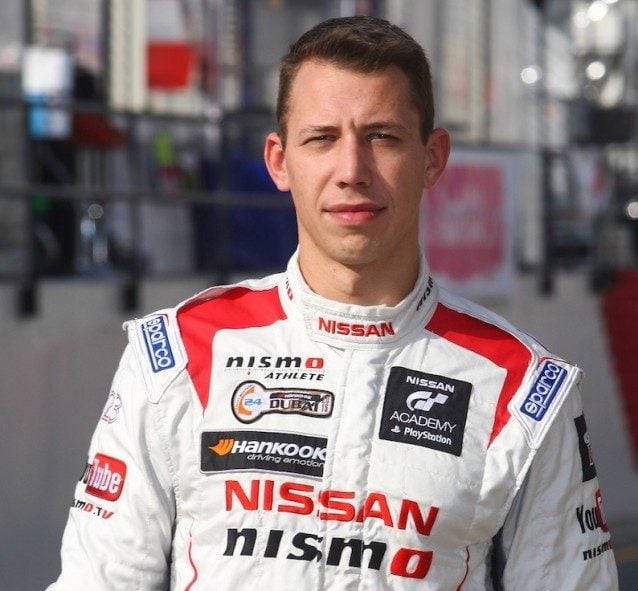 The birth of Buncombe’s first child was originally anticipated last week. But with ‘Baby Buncombe’ having other ideas and now expected to arrive this week, Buncombe will miss the Bathurst 12 Hour to be with his wife and their newborn. 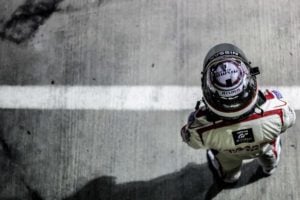 The late call-up for Strauss comes after he was one of the most impressive drivers in the field at the 2015 Dubai 24 Hours last month. The German was entrusted with duties as the ‘pro’ driver in the Nissan GT Academy Team RJN entry despite holding a racing license for just 18 months.

Driving alongside Buncombe in the 2014 Blancpain Endurance Series, Strauss raced with distinction at daunting circuits such as Spa Franchorchamps for the Spa 24 Hours and the Nürburgring Nordschliefe for the Nürburgring 24 Hours.