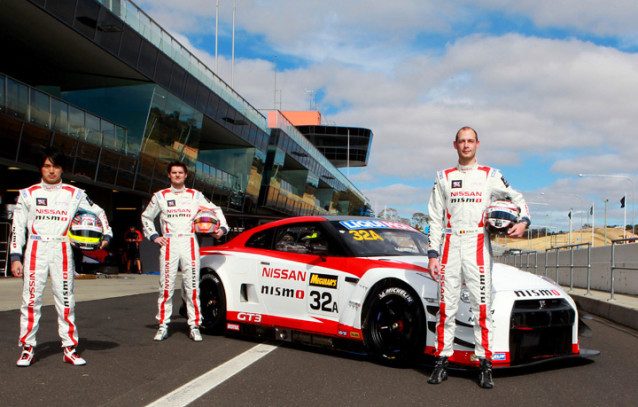 Of course, Nissan competed in the Bathurst 12 Hours last year; the GT-R NISMO GT3 car was running strong in 3rd place until an incident forced the team to retire before Wolfgang had a stint in the car. 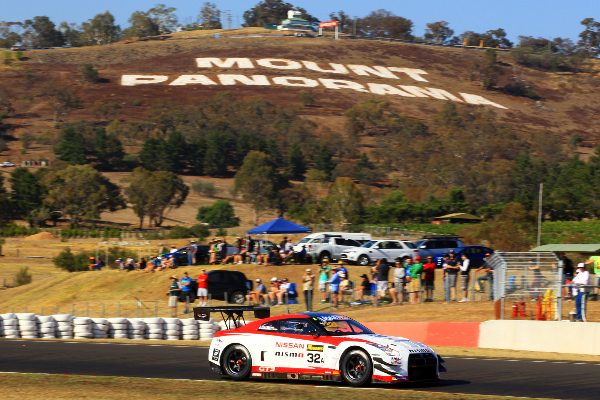 “Mount Panorama is one of the most magnificent tracks I have seen! It’s very difficult mentally; I would say it is as hard as the Nordschleife. I have raced on both and I would say that although Bathurst is shorter it is just as challenging,” Wolfgang said.

To help celebrate the event, Polyphony Digital has announced a special round of GT6 Quick Match races will be hosted “in conjunction with the start of the race”. We’ll keep an eye out for more details; best of luck to the Wolfgang and the Nissan team!