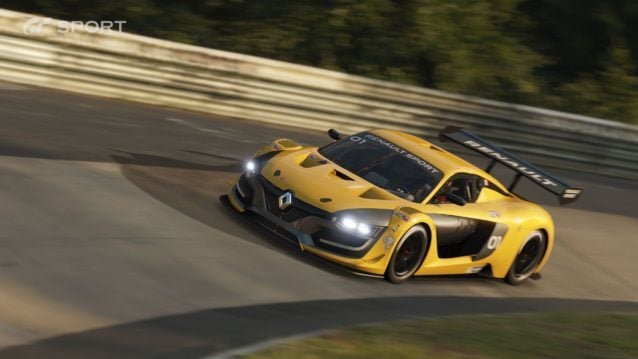 We last heard about the sales numbers of GT6 in the final days of 2015, when Polyphony revealed the 2013 title had hit 4.71 million units sold. The company updated those figures once more this week, with the full breakdown below:

Between September 2015 and June 2016, GT6 sold an additional 300,000 units. While it doesn’t change the game’s standing in the franchise-wide rankings — it still trails GT5 Prologue by a substantial margin — it nonetheless is a noteworthy result for an older title on the last-generation PlayStation 3 system.

To their credit, both GT PSP and GT5 brought in more numbers as well, to the tune of 10,000 units each.

All eyes now turn to the upcoming Gran Turismo Sport, which will release worldwide this November. Perhaps at this point in time next year, we’ll be discussing where that game lands in terms of franchise sales. GT Sport is easily the biggest change the series has seen since it began, with a more focused car list and a push towards eSports. It will be interesting to see how the market responds.