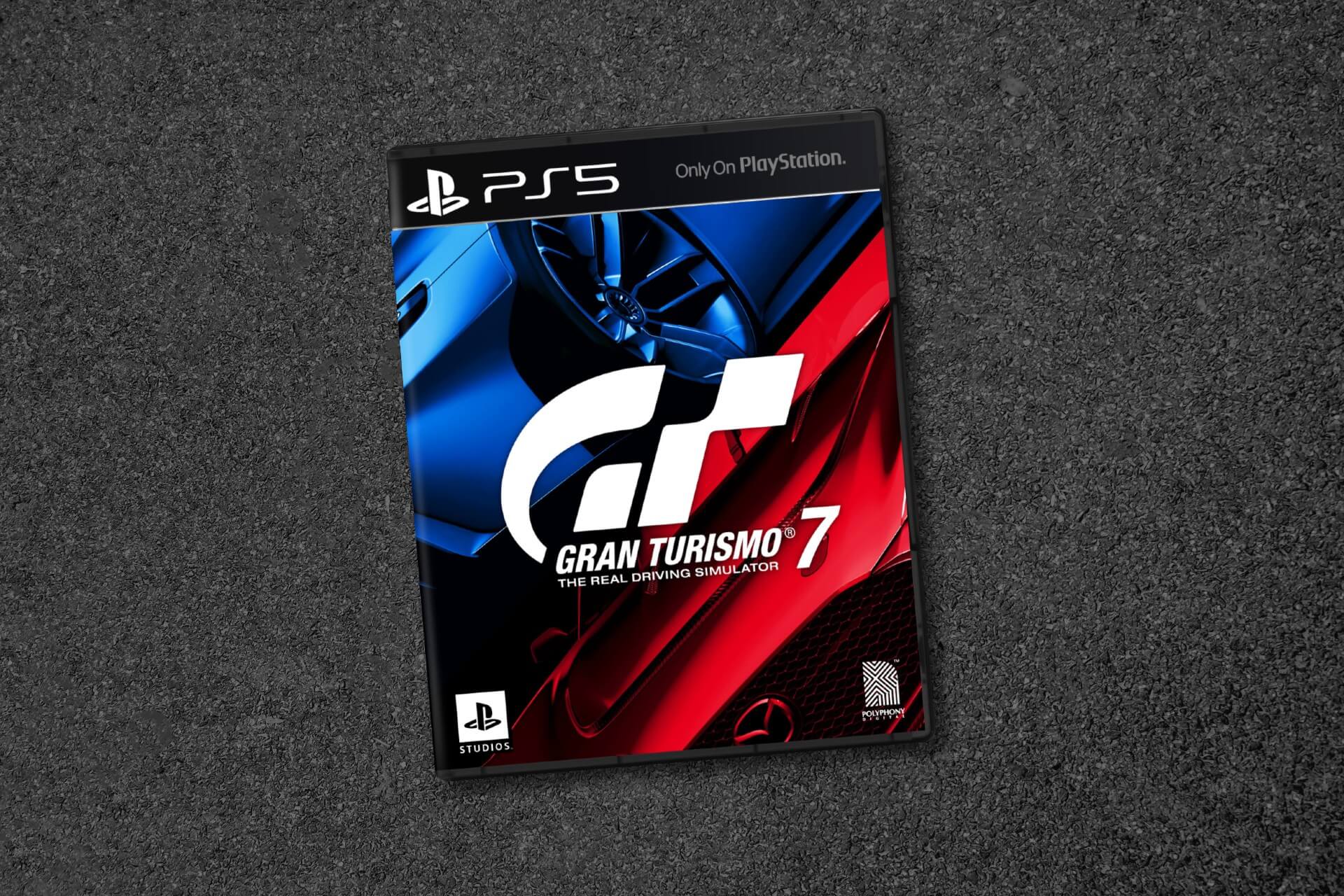 Kazunori Yamauchi has again reaffirmed that Gran Turismo 7 will be a main sequence title in the mold of previous games in the series.

The Polyphony Digital studio head was talking to journalist Toshifumi Watanabe for Octane Japan, in an interview published earlier today. While the conversation largely centered on Scapes, there was plenty of time to talk about the PlayStation 5, Gran Turismo 7, and the “royal purpose” of the series too.

One of the questions posed by Watanabe referred to the identity of Gran Turismo, and its future. Although Yamauchi wouldn’t be drawn on the latter part of that, he did make special mention of the influence that Japanese car culture had on the original Gran Turismo, and how that acted as a purpose behind the series.

“I myself grew up as a car enthusiast surrounded by the influence of Japanese automobile manufacturers and the transmission of automobile media,” comments Yamauchi, “and that is also the driving force behind my production. Although the title has been played worldwide, I have never forgotten that it originated in Japan, and now I feel the responsibility and mission of inheriting the Japanese automobile culture.”

Interestingly, Yamauchi acknowledges that fans may not always follow how Gran Turismo games change from generation to generation. That particularly applies to Gran Turismo Sport, and its shift into esport. “It may have seemed quite outlandish for some people!” he remarked, and notes that support for the game grew in a different way to previous titles, gaining more momentum later in its life.

Sport Mode then, as we’ve seen in the Gran Turismo 7 trailer last July, still has a major role to play, but GT7 will be nostalgic for those who played the previous games. “While inheriting elements such as the [FIA] championship realized in Sport, Gran Turismo 7 will return to the royal purpose of full volumes like [Gran Turismo] 1-4, and provide the best Gran Turismo experience at present,” says Yamauchi.

Of course we’ve previously heard that GT7 would be a combination of the “past, present, and future” of Gran Turismo, so this reinforcement comes as music to the ears of those fans of classic GT games.

The interview also covers ground like the Pebble Beach Concours d’Elegance, at which Yamauchi has been a guest judge for 11 years, and the real-time ray-tracing capabilities of PS5. You can read the full article — in Japanese — on the Octane Japan website.

Jordan Greer · Jan 31, 2021· Comments
After I had the opportunity to be one of the first people to play Gran Turismo 7 with PSVR 2 last week, I also had the chance to speak with Gran Turismo creator Kazunori Yamauchi for a one-on-one interview to discuss the new hardware.

Jordan Greer · Jan 31, 2021· Comments
I just got back from a trip to PlayStation’s North American headquarters where I had the chance to be one of the first people to play Gran Turismo 7 on the PSVR2, and I’m here to tell you all about it.

Andrew Evans · Jan 31, 2021· Comments
The latest set of Gran Turismo 7 Daily Races is now available, running across the next seven days, and marking a return of tuning to the events.

Andrew Evans · Jan 31, 2021· Comments
An announcement on the PlayStation Blog Japan has revealed that Gran Turismo 7 will be one of the games available in a special PlayStation VR2 event in Tokyo next month.

Andrew Evans · Jan 31, 2021· Comments
There’s a new set of Gran Turismo 7 Daily Races now available for the next seven days, and an entirely new experience in one of the three events as dynamic weather makes its online debut.