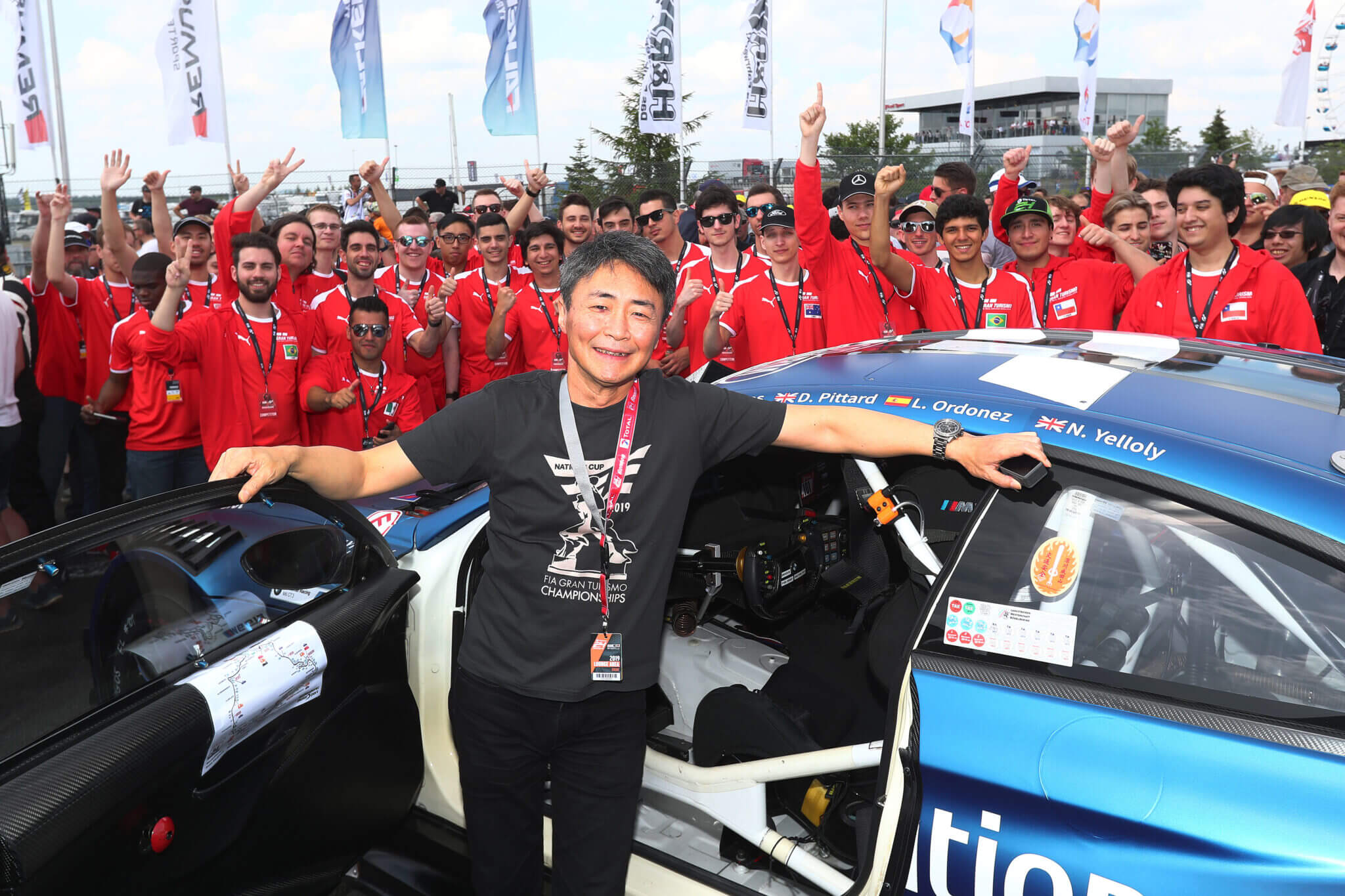 We recently got the opportunity to sit down with Gran Turismo series creator Kazunori Yamauchi. The round-table chat took place during a break in the schedule at the Nurburgring World Tour event, and you can read the first part of the discussion here.

What does that future look like? GT Sport was a controversial departure from the series norm and many outlets, including GTPlanet, marked it down for the relative lack of single-player content. It’s a situation Polyphony Digital has sought hard to remedy, so does this mean the next Gran Turismo will go back to its roots — or will it be a GT Sport 2?

“I think in terms of races themselves and physics GT Sport has really reached the best place that we’ve ever reached – we’re at a very good place,” says Yamauchi. “On the other hand, obviously we’re working on the next Gran Turismo already, and the world of sport we’ve achieved through GT Sport is something I’ve always imagined to be the future of Gran Turismo. We were able to establish that now.” 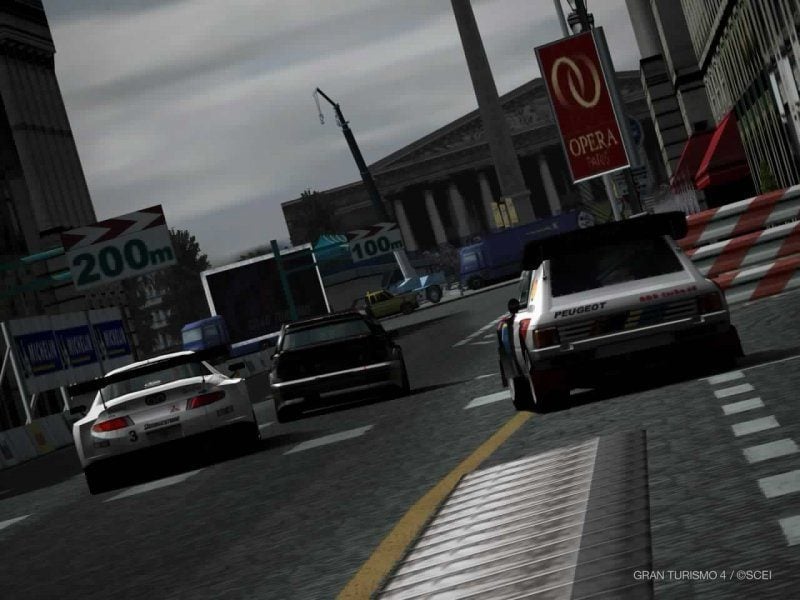 If the team was able to realize the future of Gran Turismo already, does that mean that there’s room for more focus on the strengths of older Gran Turismo games?

“I don’t normally play the past editions of Gran Turismo,” answers Yamauchi. “But since I started doing the world tours, the players, they’re all young guys but they all bring GT2 or GT3 with them – like, how old were you when this game came out!? So I’ve had more opportunity to play them recently, and it’s surprising how much I’ve forgotten!”

Yamauchi muses that perhaps his ongoing curiosity and pursuit of the future means that sometimes he can forget the past, but clearly the players and fans don’t.

“Having done all these World Tours, it gave me the opportunity to feel the history of Gran Turismo,” he adds. “It gives me pointers and hints of the things we should make sure that we do in the future of the series.”

What does this mean for the next title — whether it’s GT7 or GTS2? “I think the next title that we’re going to create will be a combination of the past, present and future – a complete form of Gran Turismo,” he answers. 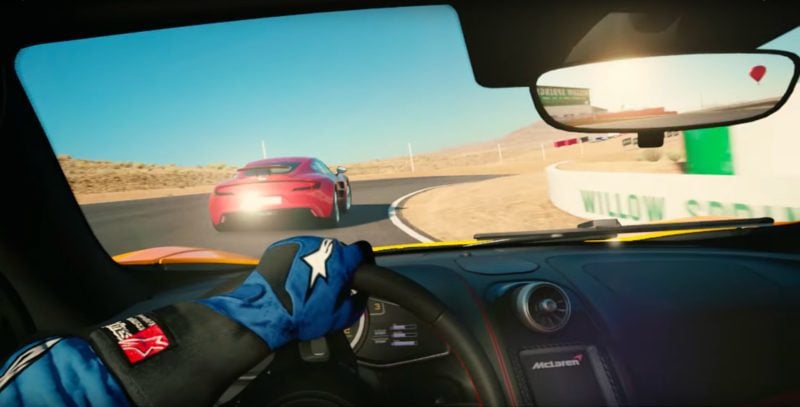 Of course it’s likely that the next title will be on the next PlayStation console. One of our colleagues in the room wonders what Polyphony Digital will do with the extra power that console would bring.

“The first thing that’s going to be affected by more power is VR,” says Yamauchi. “I don’t think that there’s anything else that requires that much processing power. I really like VR; I’m one to believe in the possibilities of it, and it’s very suited for a driving game.”

“VR is something that really depends on the evolution of GPU power, and the hardware for it, like display devices even. It’s something where you can never have enough computing power; there’s always going to be that hardware limit, and that limit is never going to be high enough for us! Obviously that’s going to gradually improve over time and we’ll make sure to follow that.”

We’ll bring you more from our round table discussion soon.