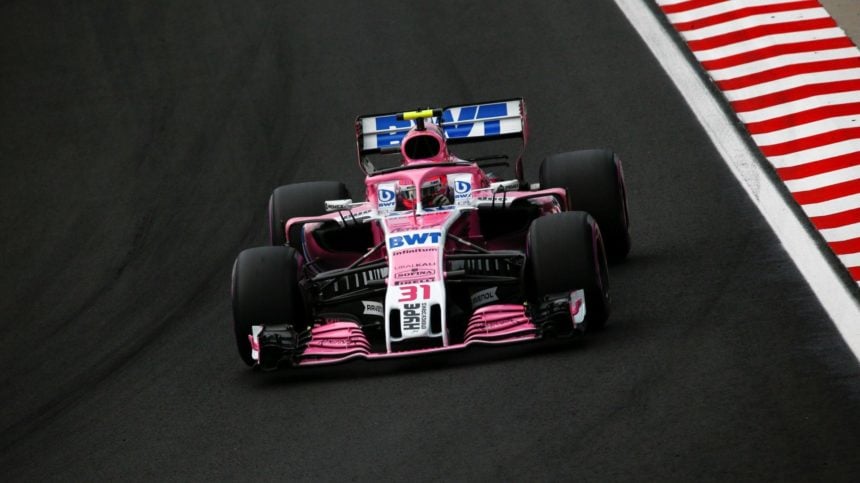 Is Force India’s Future as an F1 Team in Jeopardy?

As of Friday morning, Force India has entered administration. The team will continue to operate on a normal basis, and take part in the Hungarian Grand Prix.

Administration sees all company control passed to a central, outside party. Their goal is to then leverage any assets and business to repay debts as quickly as possible. The Silverstone-based team has faced increasing financial woes as of late. In fact, it was unable to bring developments to the car for this weekend’s race.

As it stands, the team owes money to several of its creditors. Of those, engine and gearbox supplier Mercedes and Sergio Perez are the standouts. Both appear responsible for everything leading up to Friday’s decision.

Perez, while owed money from last year, brought the issues to light to save the team and its future. Speaking with Formula1.com, the team confirmed FRP Advisory LLP as the appointed administrator. FRP co-founder Geoff Rowley had this to say:

“We shall be engaging with key stakeholders on an urgent basis to secure the best outcome for creditors.

“In the meantime, the team will continue to operate as normal, including racing in Hungary this weekend. Our aim is for business as usual whilst we assess options to secure the future of the team.”

F1 2018 Season
35 Comments Discuss this post in our forums...
Test Your Badge Knowledge With Our Car Logo Quiz