Unveiled at the opening night of the Jalopnik Film Festival inside Classic Car Club Manhattan was a film documenting Polyphony Digital’s own Kazunori Yamauchi, entitled “KAZ: Pushing the Virtual Divide”.

“This film is about drive. It’s about the passion and creative drive of Kazunori Yamauchi, the architect behind Gran Turismo’s birth and breath-taking fifteen-year evolution. This film will trace his relentless willingness to challenge himself, to hold none of his past achievements sacred, and push beyond the virtual divide in his pursuit of perfection.

Through the support of PlayStation, Kaz’s journey has forever changed the gaming and automotive landscape and in doing so, has redefined how we perceive the relationship between art, entertainment and culture”

The film will be directed by Tamir Moscovici (Urban Outlaw) whom was also present at the opening night/panel. The film has no current premiere date as it’s “Up to Sony” as remarked by Moscovici.

In case you missed it, GTPlanet’s own Jordan Greer will be present in the documentary! 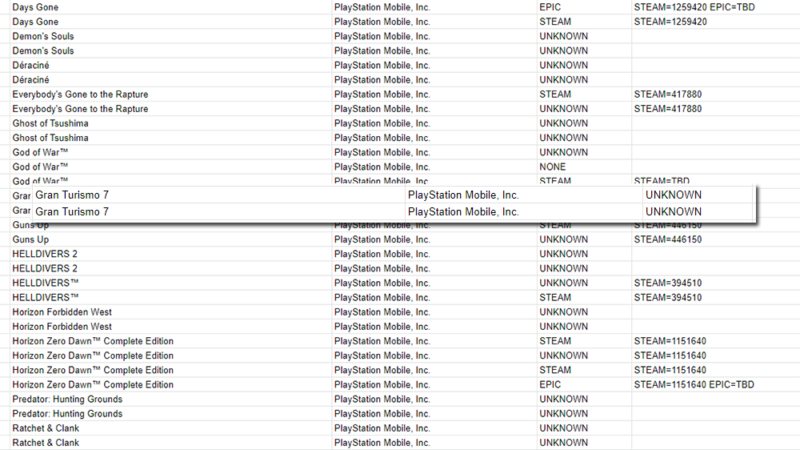 Alongside many other details from last night’s Gran Turismo 7 info blast — the March 4 2022 release date, a fleet of new cars, and all the features heading to the game — was information on what tracks we’ll be able to play when the game lands... 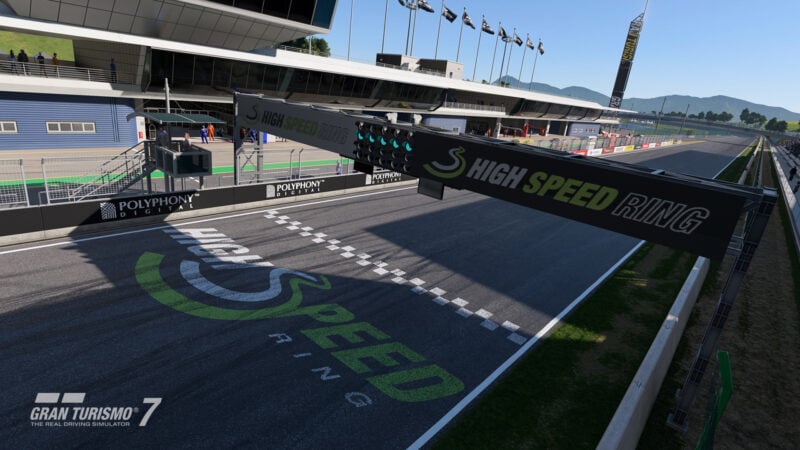