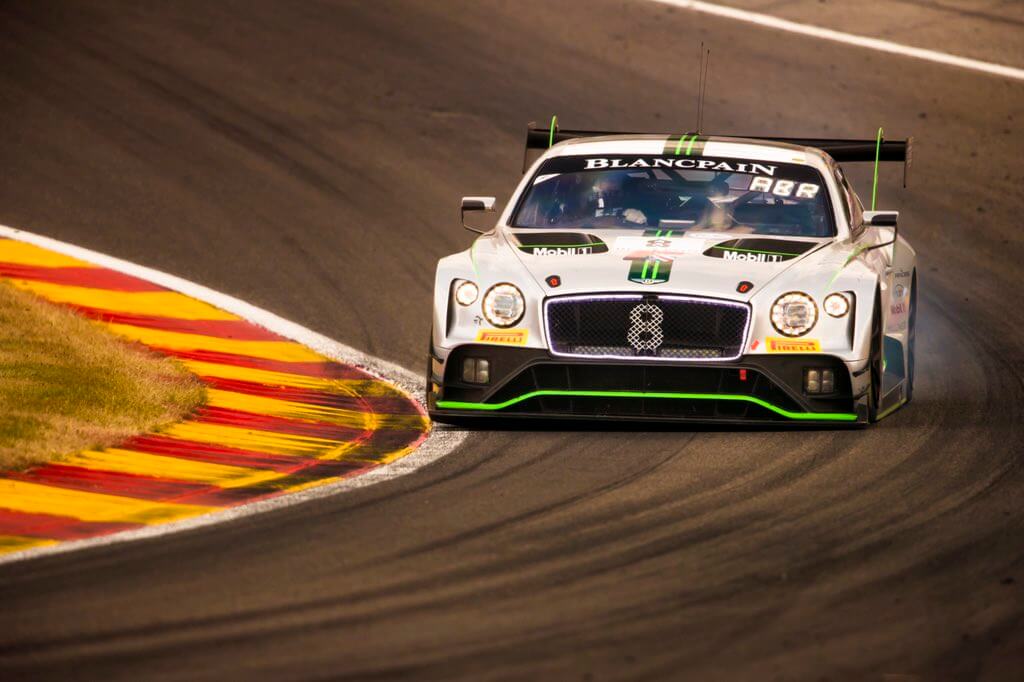 You can’t keep a fast driver out of a race car for long. Original GT Academy champion Lucas Ordonez’ name will be back on a car this summer, joining the crew from Crewe in the Bentley Continental GT3.

The Spaniard announced the good news yesterday on Twitter. He joins an enlarged, four-car attack on the historic 24 Hours of Spa-Francorchamps. The two cars that participated in last month’s Bathurst 12H will be there, as well as two more of the second-gen racer.

Ordonez will be in one of the new cars. He’ll have a familiar face as a partner too, with his old Nissan teammate Alex Buncombe also making the jump to the big British bruiser. 41-year-old Finn Markus Palttala rounds out the lineup for the second car.

“I am delighted that we’ve been able to fill the majority of our driver slots for Spa so soon, with a wealth of experienced endurance racers. Callum, Seb and Rodrigo have all driven superbly for their respective Bentley customer teams, and as usual we always look within our wider family first when selecting new drivers for the most important races. Alex, Lucas and Markus bring a new dimension to the team, and all have proven ability in the key GT3 races. We will be looking to provide seat time with the new car to all of them in the coming weeks and months as we prepare for Spa, while we also make our selection for the last place in the 12-strong driver line-up.”

The racing gets underway in Belgium July 25–28. Good luck to Lucas and the rest of the Bentley Boys!