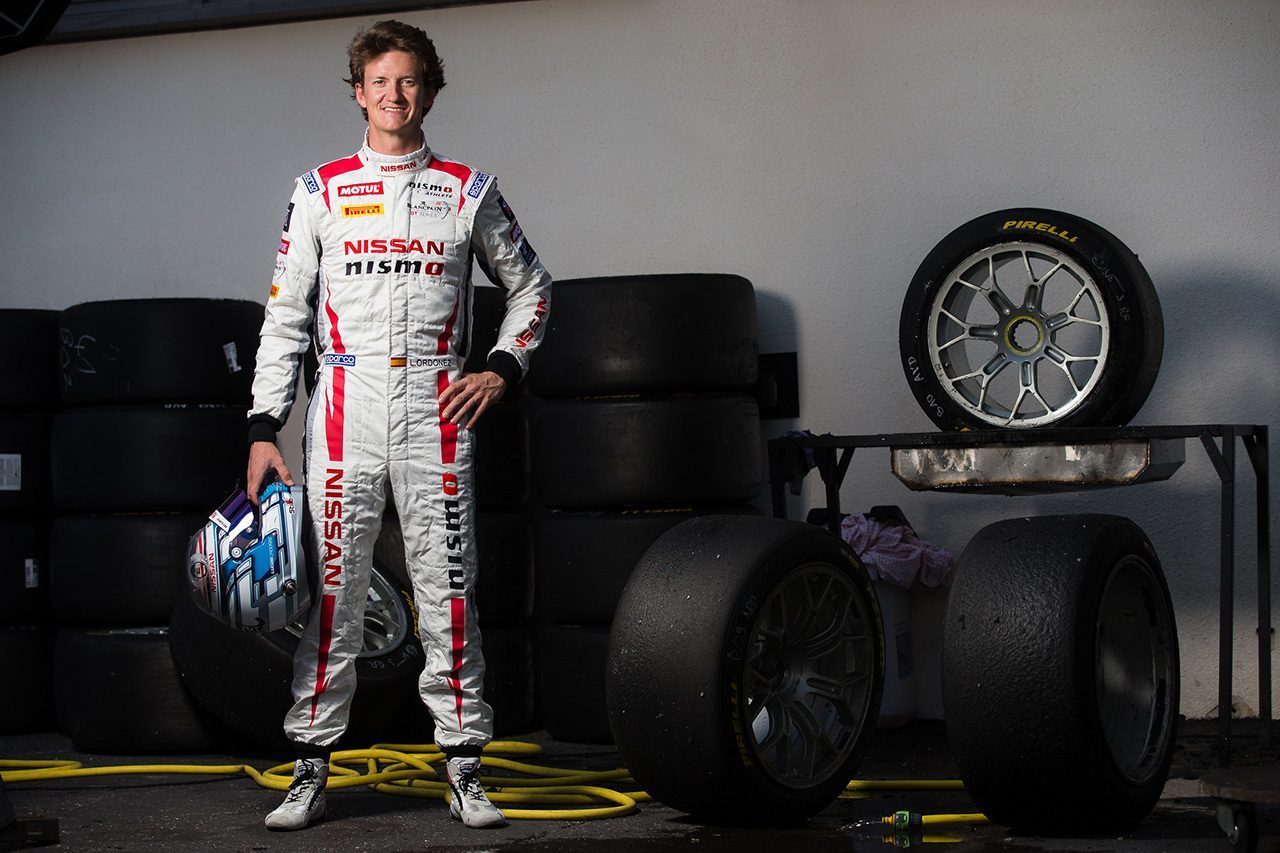 While GT Academy produced a number of successful racing drivers over the years, they all focused on a single discipline: circuit racing. One thing it never produced was a rally champion, but that might be about to change.

Lucas Ordonez, the first ever winner of the GT Academy competition and Spanish-language commentator for the GT Sport World Tour, has expressed a desire to take up off-road racing. Not just any old rally event either, but arguably the toughest race on Earth: the Dakar Rally.

Ordonez, who turns 35 today, was talking to Spanish motorsports radio channel Vuelta Rapida GT when the subject came up. Speaking with the hosts and fellow Bentley driver and countryman Andy Soucek, Ordonez commented:

“It’s my dream to do the Dakar. Every year I set it on the RR.SS, get all excited about a Can-Am, about any other car, try to find a spot with everyone I know who races, but no. It’s very complicated. Like Carlos Sainz says, “Go, suffer, finish”… I don’t want that. I want to prepare for it well and go with what’s necessary to do something good.”

The Dakar Rally, formerly the Paris-Dakar, is among the longest and most dangerous races in the world. It covers in excess of 5,000 miles of some of the most inhospitable terrain on Earth. Originally running from Paris across the Sahara Desert to Dakar, Senegal, the rally has taken place in several other countries. Most recently, the 2020 event took place entirely in Saudi Arabia, and the almost lifeless Empty Quarter.

Competitors, in cars, trucks, bikes, and quads, head from camp to camp over distances of up to 600 miles each day. They must visit a number of checkpoints, which are kept secret until competitors get the route book, but the path they take is up to them. Over the 40 years of the rally from 1979 to 2020 (the organizers cancelled the 2008 race), 71 people have died.

Spain has a long relationship with the Dakar Rally, as Ordonez notes. Carlos Sainz, former World Rally champion, has won the event on three occasions since 2010 — including last year’s race. Nani Roma has two titles to his name, winning in the MINI ALL4 in 2014 a decade after his bike category win with a KTM LC4. Spain also boasts a five-time champion with Marc Coma, winning on a KTM bike in 2006, 2009, 2011, 2014, and 2015. Even F1 champion Fernando Alonso has raced with a 13th place overall finish in a Toyota Hilux in this year’s event.

Of course Ordonez wouldn’t be the only link between GT Academy and the Dakar event. Dutch racer Tim Coronel was a judge at GT Academy, and races in the quad category each year with twin brother Tom.

You can watch the full interview below — if your Spanish is up to it!

Thanks to GTPlanet member roamer2629 for the translation help!