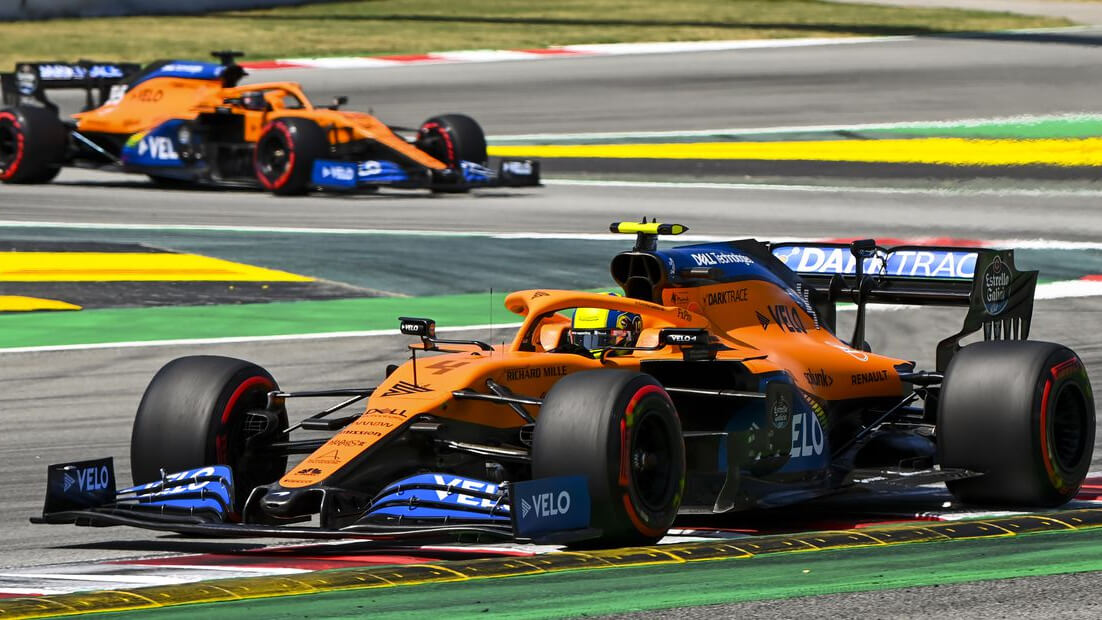 There’s set to be a new name on the Formula E grid from next season, as McLaren Racing has announced it has signed an option to join the electric racing series.

McLaren, through its McLaren Applied arm, currently acts as sole supplier of battery technology to Formula E. That association prevented McLaren Racing from joining the series, due to the obvious conflict of interest, but the contract expires at the end of the upcoming 2021-22 season. That’s allowed McLaren to enter the sport for the first time as a team, starting with the 2022-23 season.

Formula E itself will undergo a few changes for next season, also officially known as Season 9. A new car will make its debut, succeeding the current Gen.2 car, and promising more power, less weight, and faster charging — which could allow for less downtime between races. Tentatively named “Gen.3”, the car has yet to break cover.

McLaren’s chance comes courtesy of a couple of high-profile departures from Formula E. Both BMW and Audi have announced that Season 7, which hasn’t yet got underway following significant calendar delays in 2020, will be their last. As Formula E has an upper limit of 12, two-car teams, that gives some space for new entries. Of course McLaren could either occupy one of these spots as full manufacturer, or partner with an existing team as it does for its IndyCar campaign.

It’s by no means a sure thing though. At present both McLaren and Formula E describe the agreement as “an option” to enter the championship. The 2022-23 season is at least 18 months away, even if Season 7 and Season 8 are both raced to completion, and McLaren plans to evaluate how the series evolves before it decides whether or not to get involved.

“We’ve been closely observing Formula E for some time and monitoring the series’ progress and future direction. The opportunity to take an option on an entry, together with the completion of the McLaren Applied supplier contract with the FIA at the end of Gen 2, gives us the necessary time to decide if Formula E is right for McLaren as a future competition platform.”