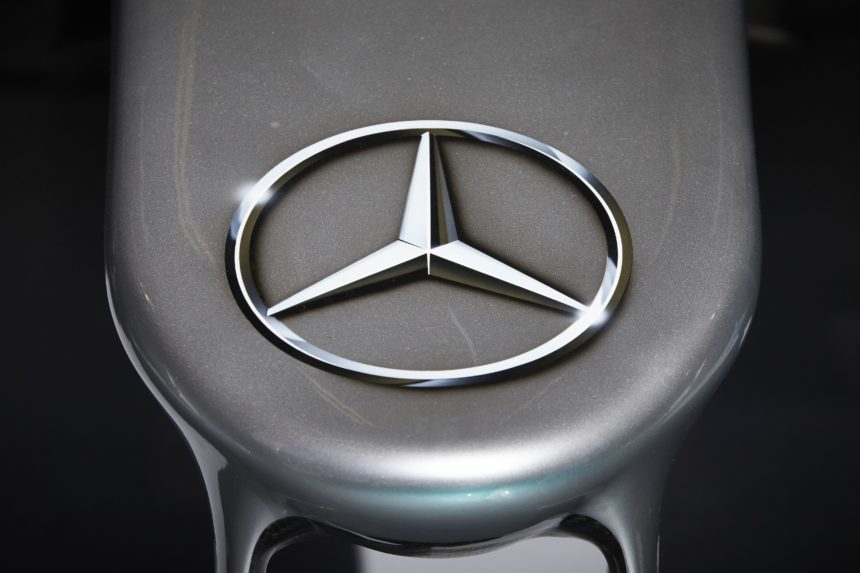 Mercedes-Benz to Join BMW and Audi in Formula E

Mercedes-Benz is restructuring its motorsports program for 2018/2019. It will withdraw from German touring cars (DTM) in 2018 and shift its focus to Formula E.

Mercedes is incredibly successful in DTM, which makes this move a blow to the series. Since 1988 it has won 10 drivers’ and 13 team titles, along with six manufacturer championships. Mercedes’ race record is also something it can be proud of, with 183 wins and 128 podium finishes.

Originally the brand’s Formula E car was due to enter the series during the 2018/2019 season. As a result of the shake up, Mercedes decided to push it back a year. The car will now begin competing in the 2019/2020 season.

Mercedes will have plenty of competition when it enters Formula E. Audi, BMW, and Jaguar have all committed to the series too.

According to the company, the shifting focus is due to the changing market. It’s no surprise automakers are focusing on electric cars now. Mercedes hopes this shift allows them to create better road cars. With the amount of Formula 1 tech in high-end cars today this appears to be a smart move.

Alejandro Agag, Formula E founder and CEO, had this to say about Mercedes joining the series:

Today is a great day as we welcome Mercedes to the Formula E family – adding to the increasing number of manufacturers joining the electric revolution. This step shows how much the world is changing, not only in motorsport, but the whole automotive industry. We’re witnessing a transformation that will first change our cities, and then our roads. Formula E is the championship that embodies that change, and together with all our teams and manufacturers we’ll keep pushing for technologies to have better and more affordable electric cars.

We look forward to the future of Formula E, especially will the high-profile manufacturers joining in. This fledgling series has rapid growth and should provide some exciting racing in the near future.

Formula EMercedes-Benz
1 Comments Discuss this post in our forums...
GT Sport Circuits Quiz: Can You Spot the DLC Track From These Detail Shots?

FIA WEC 45 Feb 19 by Andrew Evans
If you were looking forward to watching Aston Martin’s Valkyrie compete in next season’s World Endurance Championship, including Le Mans, we’ve got some bad news for you. As of today,…